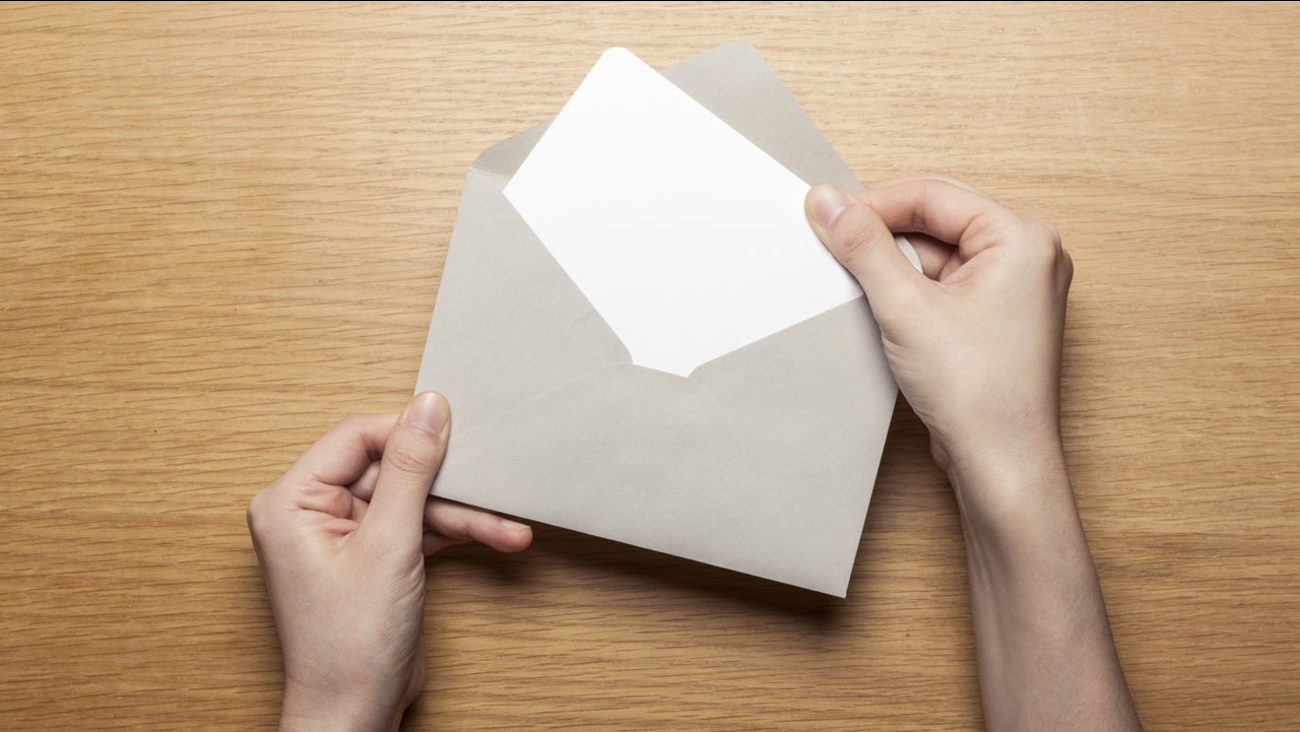 HUNTSVILLE, Alabama (WABC) -- An Alabama teacher who recently lost his father-in-law was moved by his student's small but profound act of kindness.

After learning about her teacher's loss Tuesday, a six grader slipped him a note and 75 cents, her "ice cream money," according to Price Lawrence via Storyful.

"This is for your wife. I know it was real expensive when my daddy died and I don't really want ice cream today anyways," the sixth grader wrote in a note, which was posted to Facebook.

Lawrence, a teacher at Highlands Elementary School, wrote that his students noticed he was "a little off" during class. When he told the students his father-in-law had died and he was worried about his wife, they offered their condolences before beginning their work.

Lawrence said her kind act moved him to share the post, which had earned more than 225,000 shares at the time of writing.