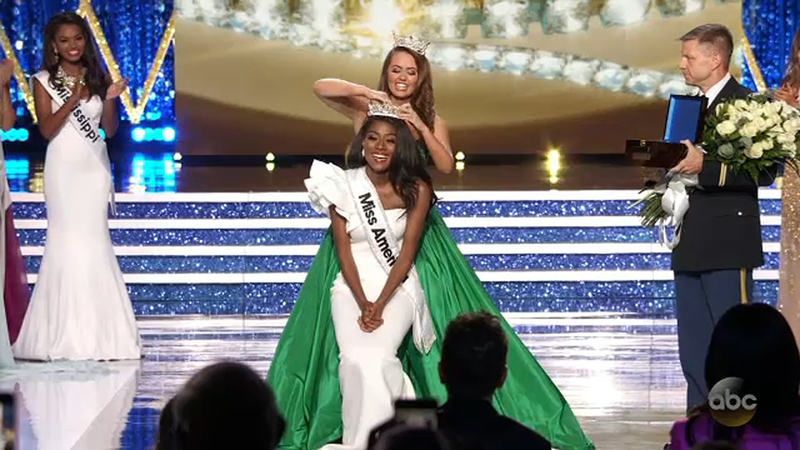 The Miss America organization says this year's pageant will be held at the Mohegan Sun Connecticut in Uncasville.

This is the second time the event has left Atlantic City since it began.

In 2006, it departed for Las Vegas before returning to Boardwalk Hall in 2013.

The latest departure was expected after the Casino Redevelopment Authority declined to renew subsidies for the competition.

Over the past six years, the agency spent more than $20 million on subsidies for the pageant.

"Miss America is a storied organization that has a long history of empowering women, providing tremendous educational resources to women and serving the overall public good," he said.

The pageant began in Atlantic City in 1921 as a way to extend the summer tourism season beyond Labor Day weekend, and it became synonymous with the New Jersey seaside resort.