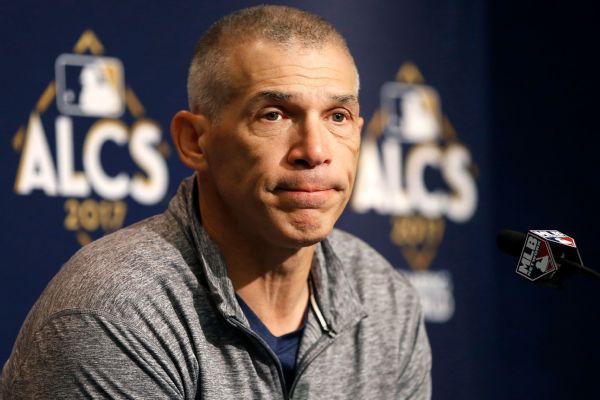 Girardi spent 10 years as Yankees manager. His contract expired after the 2017 season and the team replaced him with Aaron Boone. Although New York reached Game 7 of the American League Championship Series before losing to Houston, the team wanted to make a generational change.

He was the NL Manager of the Year with the Florida Marlins in 2006 and was hired by the Yankees ahead of the 2008 season.