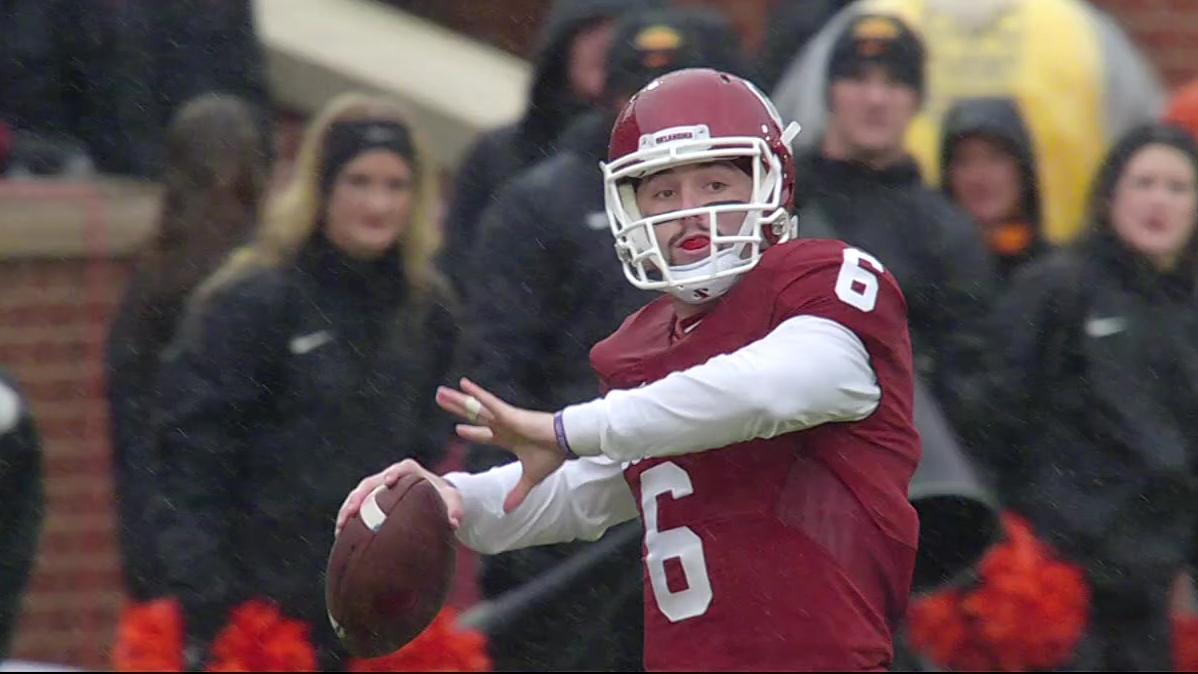 "I'm coming back," Mayfield said after the No. 9 Sooners defeated No. 10 Oklahoma State 38-20. "I'll be here for another year for the opportunity of a three-peat and the ultimate goal of winning a national title."

Mayfield, who finished fourth in the Heisman voting last year, has re-emerged as a Heisman contender this season. In Bedlam, he completed 13 of 19 passes for 288 yards and three touchdowns to remain on pace to break the FBS season record for passing efficiency.

Over the summer, the Big 12 approved a rule proposal that gave Mayfield eligibility at Oklahoma for the 2017 season. Before the rule change, Big 12 walk-ons that transferred within the conference lost a season of eligibility. Mayfield was a walk-on at Texas Tech before transferring to Oklahoma in 2014.

"I've dreamed of playing here for too long, I fought for that extra year of eligibility for too long," Mayfield said. "I had everybody worked on that and it's not a feeling that I owe anybody or anything, but it's just that we all did that for a certain reason. I've always dreamed of playing here and another season under Coach (Bob) Stoops will be another dream come true and a great opportunity for us to win another national title."

ESPN draft analyst Mel Kiper Jr. had Mayfield rated as the No. 7 quarterback eligible for the 2016 NFL draft. 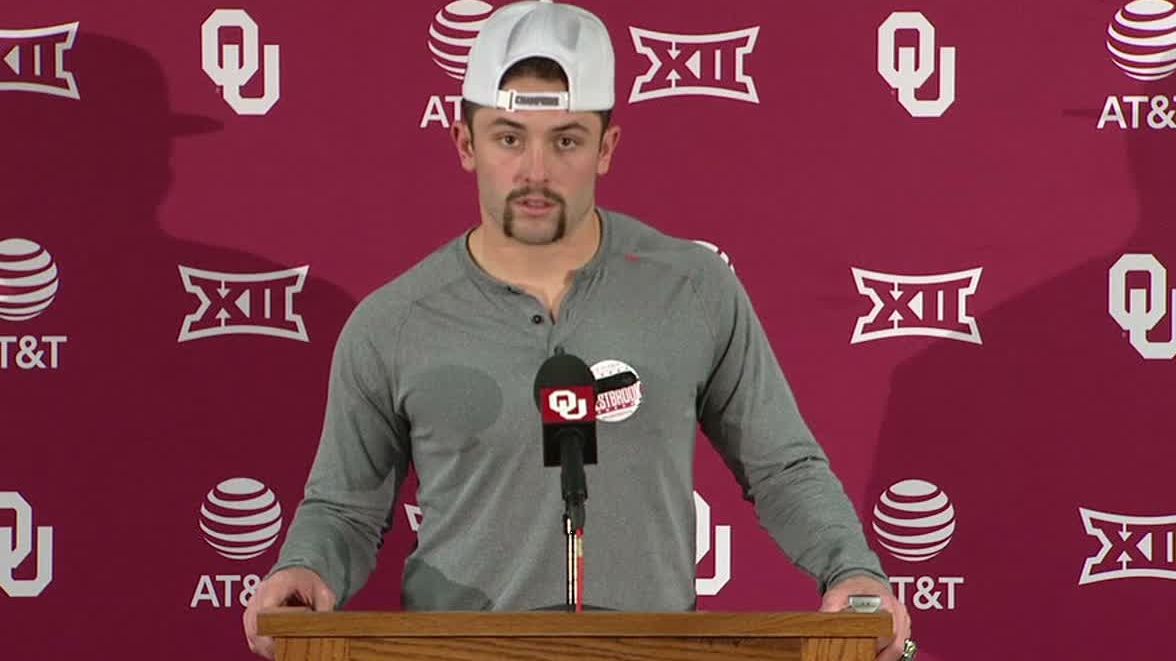 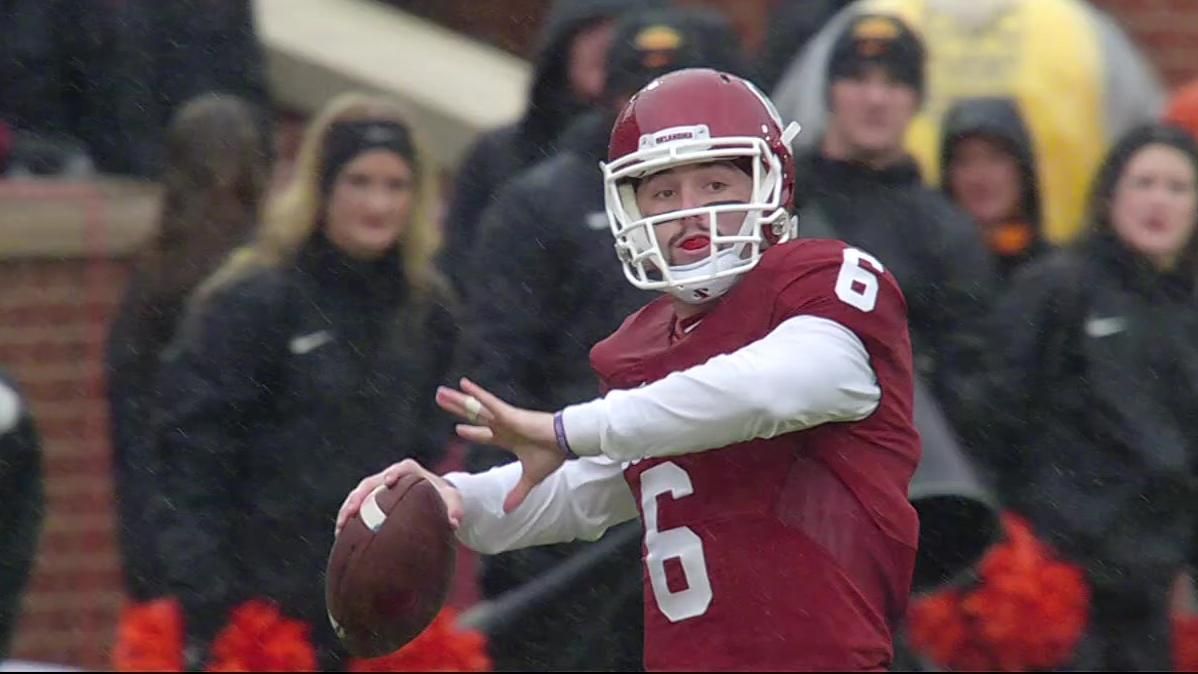 Mayfield connects with Westbrook for 69-yard TD
Baker Mayfield scrambles out of the pocket and finds a wide-open Dede Westbrook downfield who jukes an Oklahoma State defender on his way to a 69-yard touchdown.