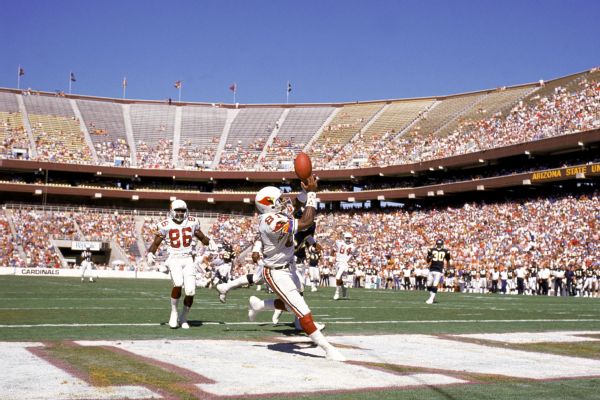 The NFL on Thursday notified its 32 teams of a spring development league that will operate in April 2017 and will work with NFL veterans who do not have contracts.

The league, to be run by independent investors with no connection to the NFL, will have four teams consisting of veteran free-agent players and experienced NFL coaches. Teams will train at Greenbrier Resort in White Sulphur Springs, West Virginia, from April 5 through April 26, and a total of six games will be played in the league.

NFL internal discussions continue on the potential for its own development league. No decisions are expected before February at the earliest. If the NFL has its own league, it would focus on young players, not veteran free agents.

NFL teams are not allowed to allocate players to the development league debuting in 2017.

The spring league's business model will follow a formula created in 2014 in the Fall Experimental Football League (FXFL). That league, according to the Management Council, worked with 44 of 126 players who ended up catching on with NFL rosters.

A daily schedule already has been set. Two games will be played on the 10th day of the league schedule, two on Day 16 and two on Day 20.

Some of the league's coaches already have been determined. Terry Shea will coach quarterbacks, Mike Westhoff will coach special teams and Bob Valesente will work with defensive backs.

The league will also help in the development of NFL referees.