The NHL's 2020 draft lottery explained: Everything you need to know 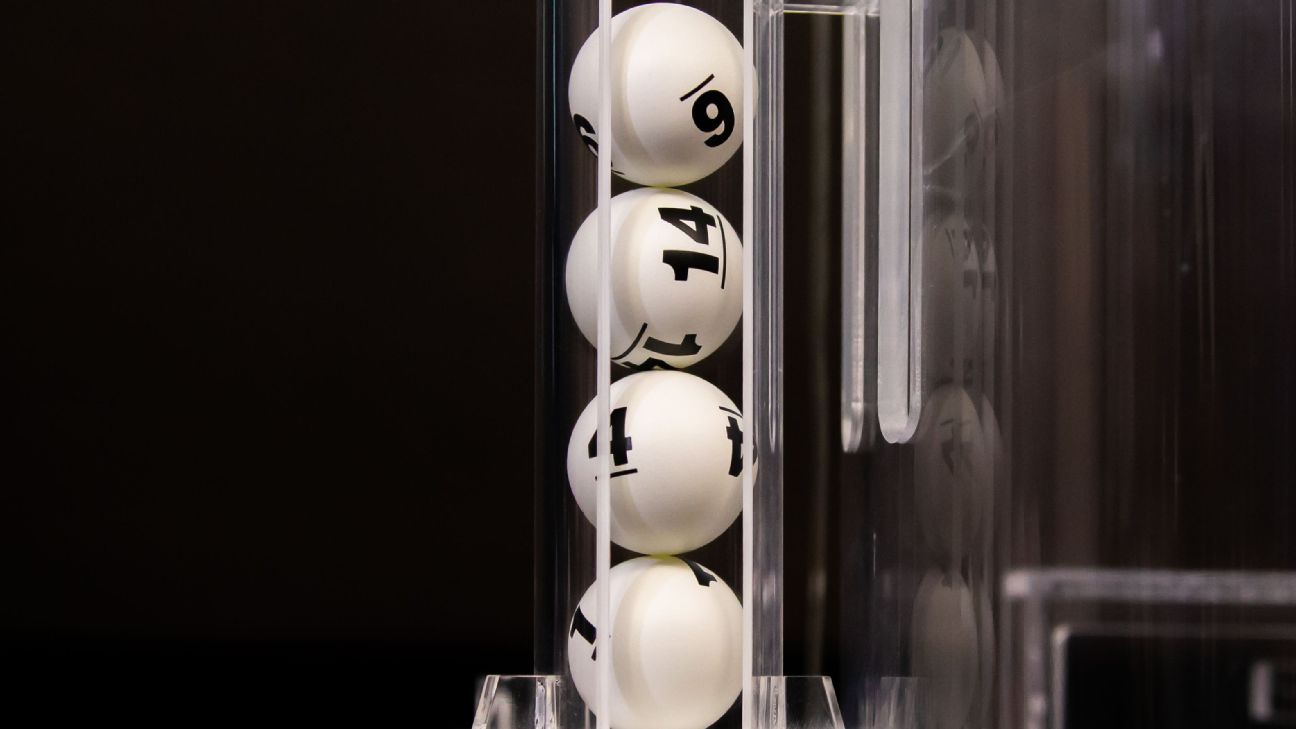 NHL commissioner Gary Bettman announced a new format for the 2020 NHL draft lottery as part of the league's "return to play" plans for completing the 2019-20 season this summer. This version will retain some aspects of previous lotteries, with important updates to account for the unprecedented nature of this season.

It was a lot to digest, and it represents some bold changes from previous draft lotteries. You probably have some questions, and we're here to provide the answers:

How many picks are determined by this new lottery format?

The NHL announced that the top three picks in the 2020 draft will be determined in three separate draws, which has been the format for the draft since 2016. There had been speculation that only the first pick would be chosen via the lottery and that there might be restrictions on how many spots a team could jump should it win the lottery. Instead, the NHL essentially stuck with its current lottery format for the top three picks.

How many teams are in the 2020 NHL draft lottery?

There are 15 teams in the lottery. They include the seven teams that would not take part in the 24-team, conference-based tournament should the NHL return this summer to complete its season: the Detroit Red Wings, Ottawa Senators, San Jose Sharks (whose pick belongs to Ottawa), Los Angeles Kings, Anaheim Ducks, New Jersey Devils and Buffalo Sabres.

The other eight teams eligible for the top picks are the ones that lose in the "qualification round" of the postseason, i.e. the No. 5 seed through the No. 12 seed in each conference. Those teams will take part in a second draft lottery before the 16-team Stanley Cup Playoffs begin, if necessary.

Wait, there are two draft lotteries?

Maybe! The NHL is going to hold a draft lottery on June 26. There will be three draws. The seven teams that aren't returning to play will take part. There will be eight "placeholder" spots eligible to win the lotteries, too. The 15 teams' involvement will maintain previously established lottery odds.

If three non-qualification-round teams win all three of the top picks, we end there, with just one lottery drawing. Those teams would own the top three picks, and the rest of the draft order would be determined by the current standings points percentages of non-return-to-play teams, as well as the teams eliminated in the qualification round.

However, if any of the "placeholder" spots wins a draw for one of the top three picks, then we're going to have a second draft lottery, which will be held between the end of the qualification round and the beginning of the Stanley Cup Playoff quarterfinals. That draft would feature the eight teams eliminated in the qualifying round. In each Phase 2 draw, all participants will have the same odds. The team that wins that lottery would then win the highest "placeholder" spot in the top three. If another "Phase 2" draw is necessary, the first team's numbered lottery ball will be removed.

Can we have an example?

Let's say, for the sake of Red Wings fans, that Detroit wins the lottery on June 26, but the winners for the second and third overall picks are "placeholders" for teams in the qualification round. A second draft will be held after those teams are eliminated, and only those eight eliminated teams would be eligible for the second and third overall picks ... which brings us to a potential problem with this format.

What's the problem with the format?

If Pittsburgh loses in the qualification round to the Montreal Canadiens and the Oilers lose to the Chicago Blackhawks -- and neither of those results is that outlandish -- there's a chance that presumptive No. 1 overall pick Alexis Lafrenire could be receiving passes from either Sidney Crosby or Connor McDavid next season, rather than serving as a foundational piece for a rebuild in Detroit or Ottawa.

This is not what the draft, nor the draft lottery, intends to do in a typical season. But this season is anything but typical.

What are the draft lottery odds for the first draw on June 26?

Via the NHL, here they are:

Keep in mind that Ottawa owns the Sharks' No. 1 pick. The Sabres have a higher regulation/overtime winning percentage than the Devils, to break their points percentage tie (.493).

This seems like a lot of trouble to go through. Why not just hold a lottery for the non-qualification-round teams?

Two reasons. While no doubt excited to play in the qualification round, teams such as Montreal (.500 points percentage) and Chicago (.514) would rather swap a chance at a top prospect for the honor of losing three more games in their seasons. It was important to include in the process teams that likely would have missed the playoffs if the season had been completed.

However, some of the NHL's general managers were adamant about not creating a format in which a team could win the lottery and win the Stanley Cup in the same season, as slim as those odds are. This tracks back to the NHL's desire to hold the entry draft before the season was restarted, following the NFL's success with its virtual draft. This new lottery format ensures that none of the teams that advance to the Round of 16 Stanley Cup tournament can win one of the first three picks, unless they hold an eliminated team's first-round pick. 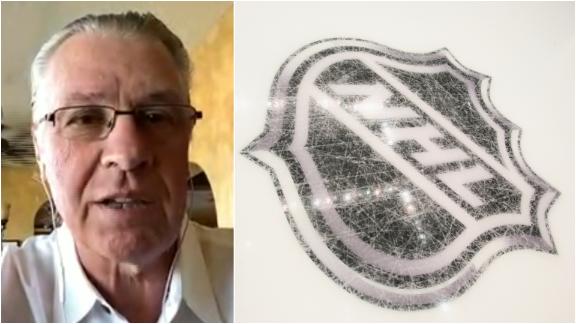 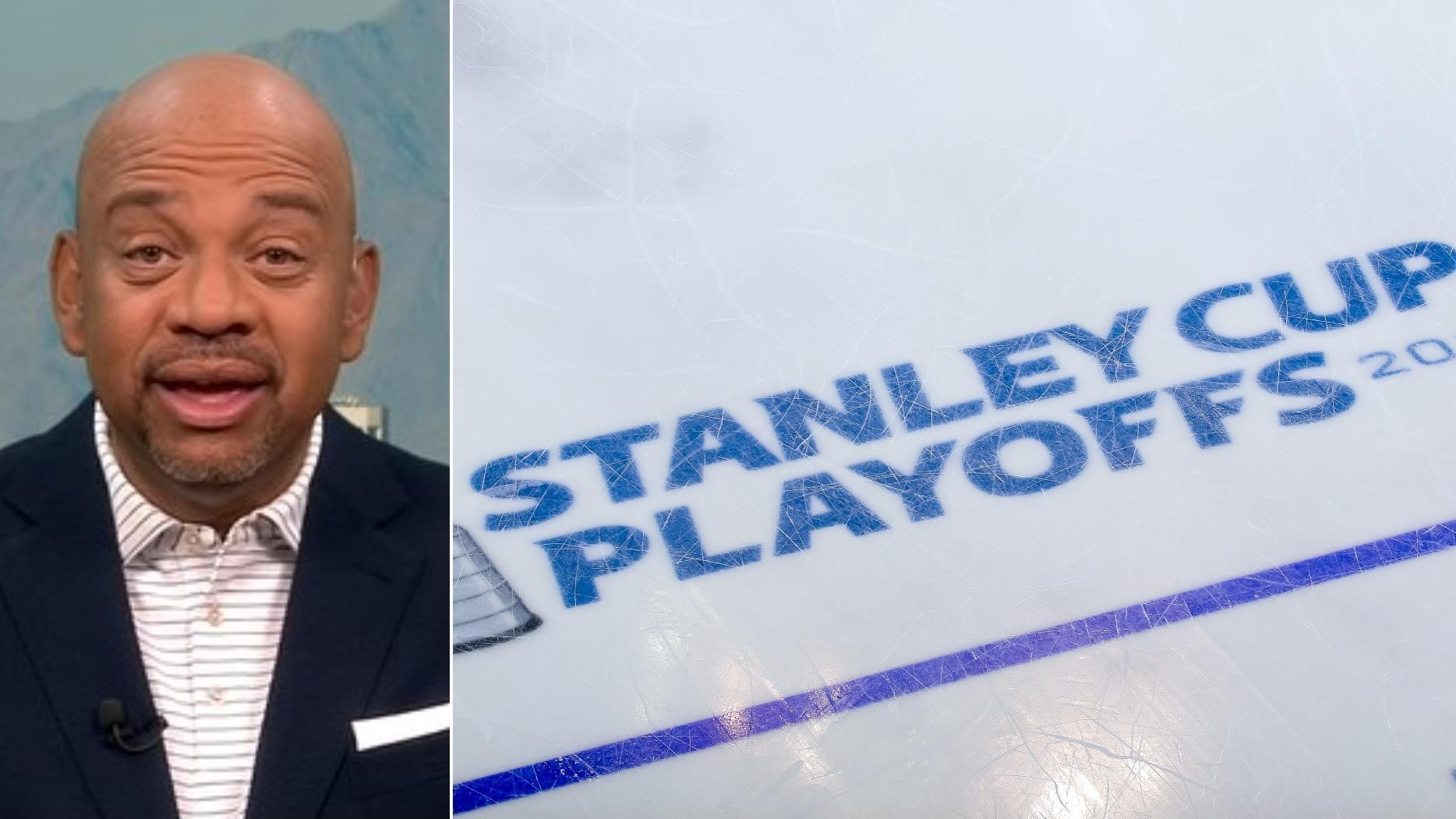