Trial of Joe McKnight's shooter postponed due to icy conditions 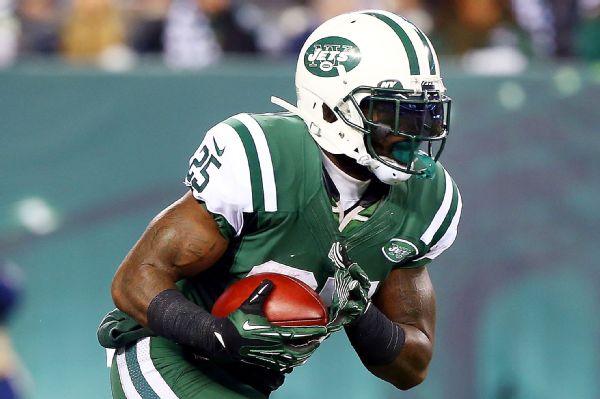 GRETNA, La. -- The trial of a man who shot former NFL player Joe McKnight has been postponed because of poor weather conditions.

The Jefferson Parish Courthouse will be closed because of icy weather. Jurors were seated late Tuesday, and opening arguments could start Thursday.

Ronald Gasser, 56, is charged with second-degree murder in the shooting. His lawyers have laid the groundwork for a self-defense case, casting McKnight as the aggressor in a road rage incident.

Police said they had crossed a Mississippi River bridge in New Orleans and pulled over in neighboring Jefferson Parish, where the shooting occurred.