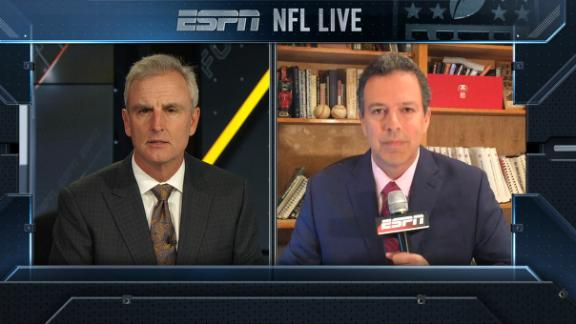 ESPN
By Rich Cimini
New York Jets defensive lineman Leonard Williams appeared to break up a dispute between a man believed to be teammate Darron Lee and an unidentified woman Saturday night at a musical festival in New York.

In video posted to Twitter by an eyewitness, Williams, 6-foot-5 and 300 pounds, forcibly removed the man, believed to be Lee, from an apparent altercation, pushing him 15 feet away from the woman.

Earlier Saturday, Williams posted to Instagram a video of him and Lee at the festival. The man in the video Saturday night was wearing the same clothes Lee was wearing in the earlier video.

The incident happened at the Governors Ball Music Festival on Randall's Island. There were no arrests stemming from the situation, according to a New York Police Department spokesman.

"We are aware of the reports, we are taking them seriously and we are looking into the specifics of the situation. We will have no further comment at this time," a Jets team spokesman said in a statement.

Williams and Lee were the Jets' first-round picks in 2015 and 2016, respectively. 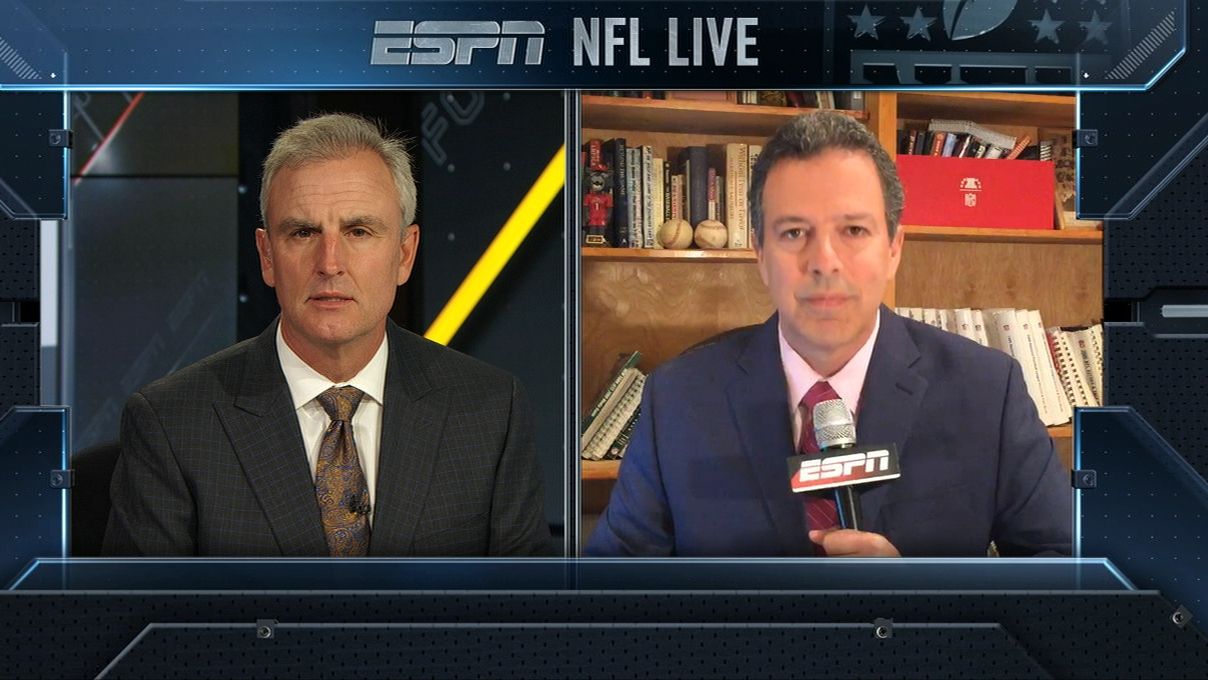