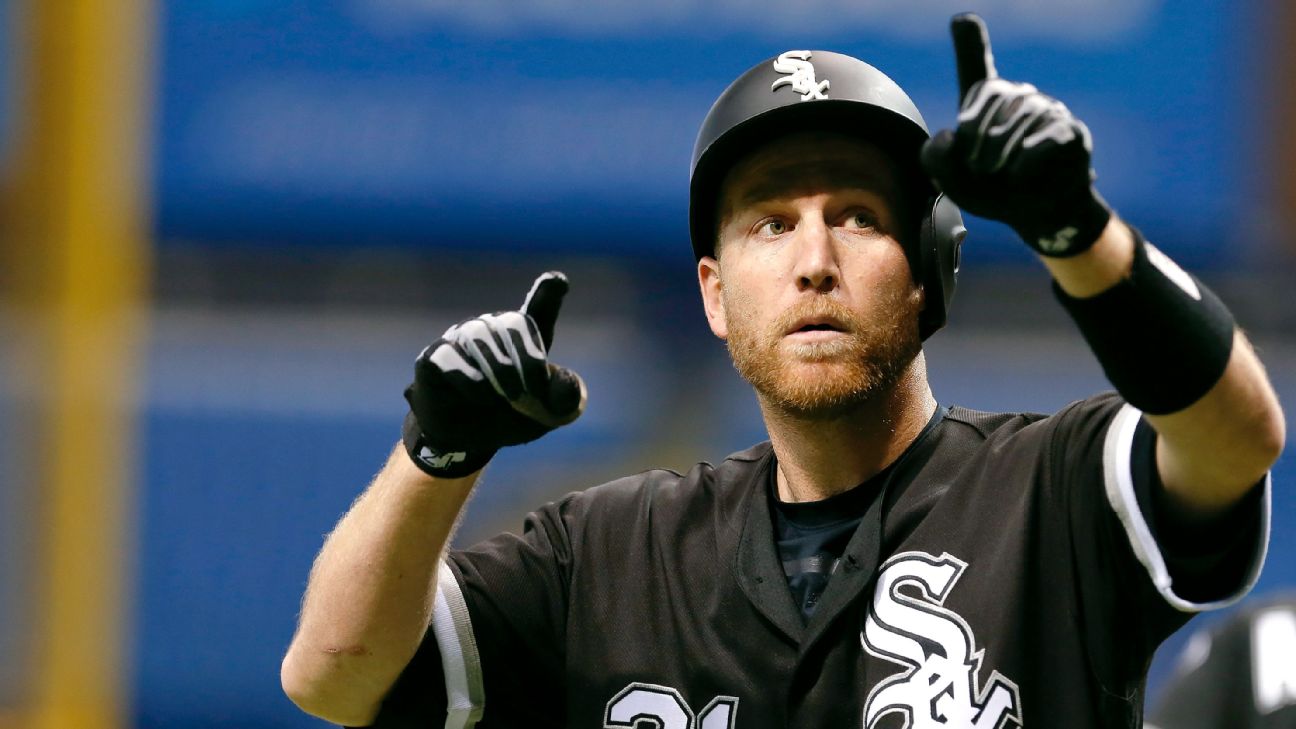 The New York Yankees are back as buyers on the trade market.

By the looks of it, this trade could have major short- and long-term implications. Weigh in on how this trade impacts the Yankees and White Sox and the AL East playoff race.

Although Frazier, 31, has struggled with a .207 batting average this season, he is expected to be an upgrade at the Yankees' corner infield positions (he can play first or third base).

With this latest trade, the White Sox continue to compile young players for the future. According to Baseball America, Chicago now has eight of the top 100 prospects in baseball.

On Tuesday night, the Sox also promoted top prospect Yoan Moncada, who is expected to be in uniform for Wednesday's game against the Los Angeles Dodgers.