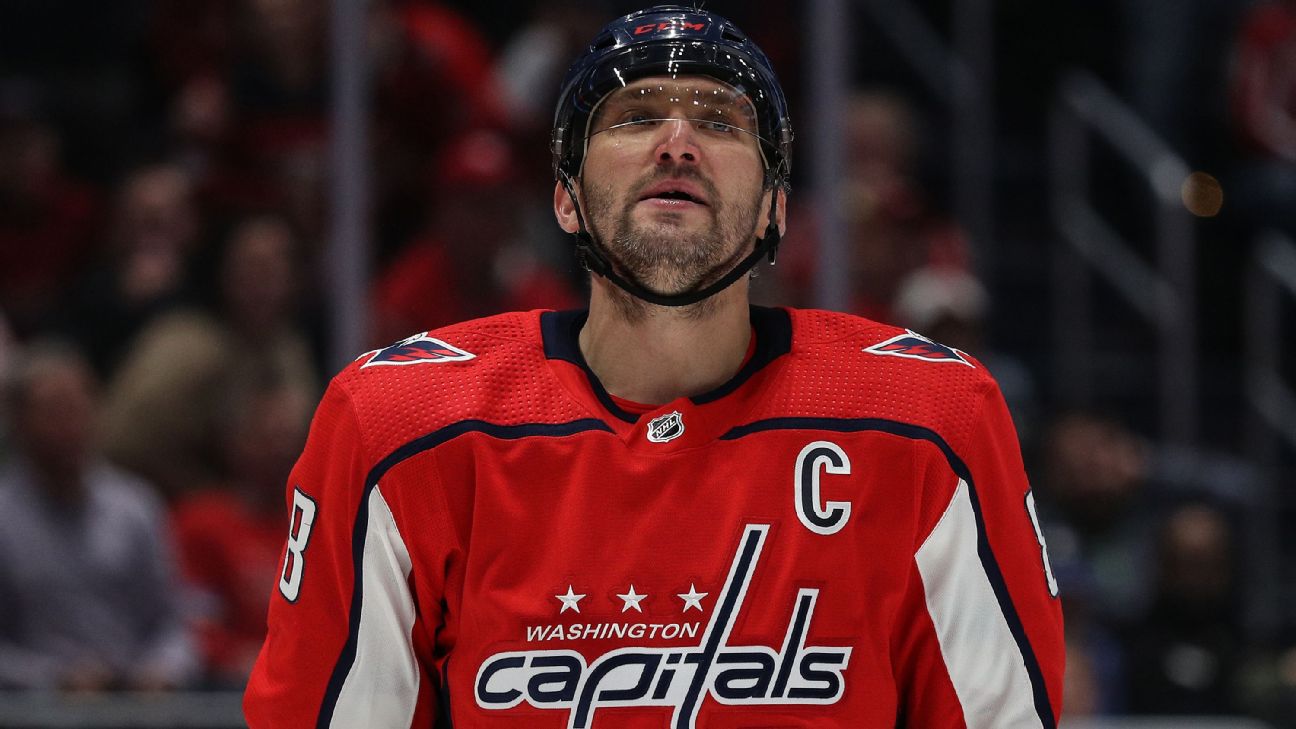 ARLINGTON, Va. -- Alex Ovechkin is questionable to play in the Washington Capitals season opener against the New York Rangers on Wednesday night.

Ovechkin, 36, took part in an optional practice Tuesday after skating several laps around the ice to test his unspecified lower-body injury. The native of Russia is listed as day to day.

"Certainly a positive sign that he's out there," Laviolette said while Ovechkin was skating. "We'll do what's best for the player and make sure that they're healthy and we won't put them in any situations where they might be jeopardized out there. But obviously it's great to see him out there."

Ovechkin was not made available to reporters. Washington's captain is beginning a five-year contract 164 behind Wayne Gretzky's career goals record.

The Capitals put longtime Ovechkin running mate Nicklas Backstrom on long-term injured reserve on the eve of their opener, meaning they will be without their top center for at least the first 10 games of the season. Backstrom has been rehabbing a lingering left hip injury and skated Wednesday for the first time since training camp began in September.

"Part of a progression for him," Laviolette said. "He's working hard back here with the therapist to continue to improve on a daily basis."


Rangers-Capitals has been highly anticipated after some incidents between the teams late last season. Washington's Tom Wilson injured Artemi Panarin and was fined for roughing Pavel Buchnevich in a post-whistle scrum, and their next game included six fights in the first five minutes.

"I think if you look at the teams in the past that have won, you have the hard-nosed players that produce offense, but they're tough to play against," Rangers defenseman Jacob Trouba said. "They kind of set a tone to a game, set an edge. They're just guys that are not fun to play against. We've played against them in the past and they're guys that you'd rather have on your team."

Wilson joked at the start of camp that he didn't even know the Capitals opened against the Rangers but expects it to be a fun game.

"It's a big spotlight on that game -- that's what makes sports great," Wilson said. "The rivalries, the emotion, the passion, we'll call it that to be polite, I guess. ... Teammates sticking up for each other, hard-nosed game. So it'll be exciting, I know everyone's excited about it."


The Rangers have downplayed the possibility of fireworks, and Laviolette followed that path Monday.

"I'm sure it's going to be a good division game," he said. "There's two points at stake. You never know how a game's going to play out. There's lots of times where there's a hype going into the game and the hype never happens. There's lots of times when you don't expect things, and things happen. The game will be played, and we'll be ready for it."

Putting Backstrom on LITR allows Washington to get a salary exemption for his $9.2 million cap hit while he's out. That opened the door for a 23-man opening night roster that includes four rookies. Hendrix Lapierre, a 2020 first-round pick, is expected to make his NHL debut against the Rangers after earning the job to fill Backstrom's spot in the lineup. If Ovechkin can't go, 2019 first-rounder Connor McMichael is expected to play. 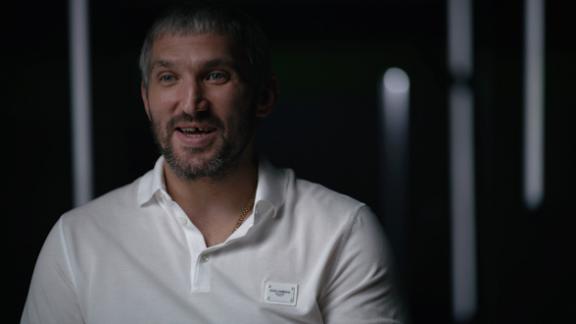