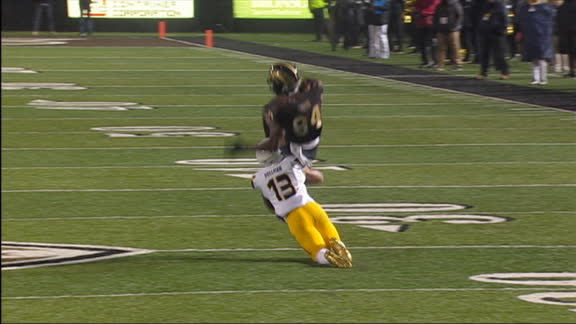 Davis finished with 81 receiving yards in the game (on eight receptions with one TD), giving him 5,068 for his career. Western Michigan beat Toledo 55-35 to finish the season undefeated.

The Broncos receiver said afterward he wasn't sure of the exact moment when the record fell.

"I'm not sure which catch," Davis said. "They announced it after we had scored on one of those drives. I was pretty emotional, but I tried to keep it together, because we had an entire game to finish."

Davis entered Western Michigan's season finale 18 yards shy of breaking the record. He started the day with 1,202 yards this season to go with a nation-leading 16 touchdown catches.

Davis is listed by ESPN's Mel Kiper Jr. as the No. 3 receiver among prospects for the 2017 NFL draft.

"Could have left to make millions of dollars, he'd already be in the NFL," coach P.J. Fleck said. "He came back, and he's getting all of the individual accolades. That's not why he came back. He came back to get his degree and to be here for his football team and lead them to a championship." 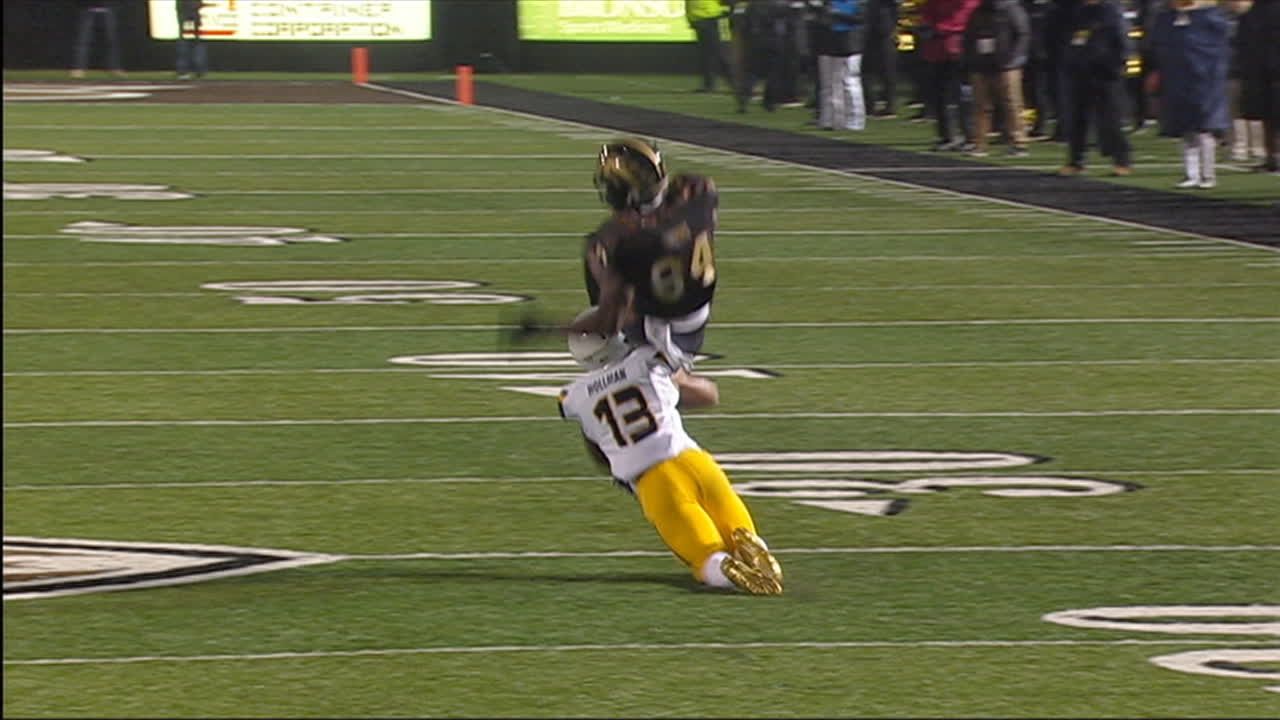