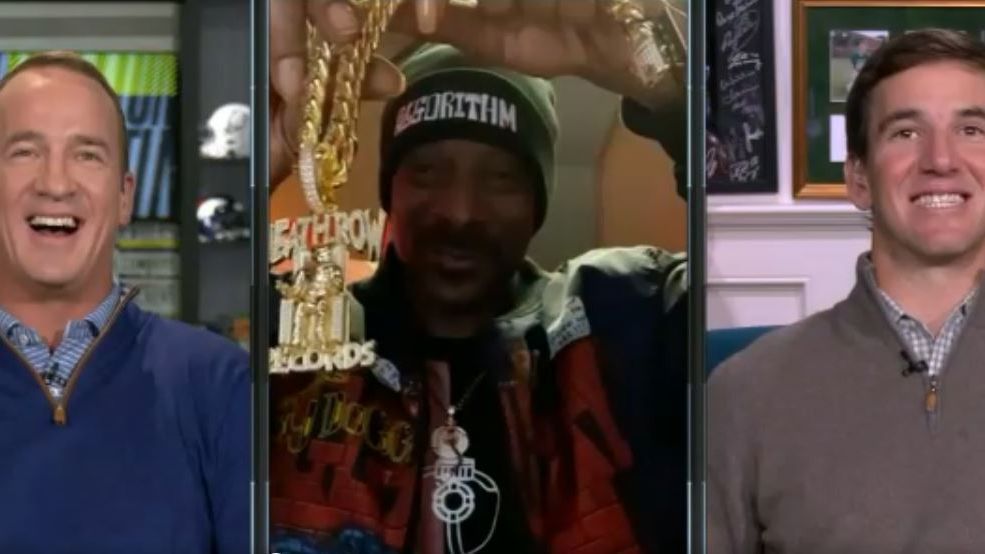 As if watching what was likelyBen Roethlisberger's final game at Heinz Fieldwasn't emotional enough, the first Monday of the new year also marked the last one we got to spend with Peyton and Eli Manning until the playoffs.


The 10th installment of the ManningCast brought with it a star-studded lineup of guests who were the antithesis of dull.

From Eli's desire to start a musical group with Snoop Dogg to Aaron Rodgersquestioning Peyton's failure to grow a mustache, here are the top moments from when Bill Cowher, Roger Goodell, Snoop Dogg and Rodgers joined the show on Eli's 41st birthday:

Former Steelers coach Bill Cowher was full of praise for two-time Super Bowl champion Roethlisberger and what he meant to the franchise. Much to Eli's delight, Cowher also had nothing but great things to say about the 2004 QB draft class.

Who you calling "Coach"?

When Coach Cowher signed off the broadcast, the Manning brothers were joined by NFL commissioner Goodell, but you wouldn't have known that from listening to Peyton.

In his defense, he was probably distracted by the quarterback play.


The best part of Goodell's appearance on the show was the opportunity for Peyton and Eli to reminisce with him about the late, great John Madden. While the Hall of Fame coach turned broadcasting icon's love of football has been well documented, the story of his trip to Chili's and his call to Tom Coughlin after theNew York Giantswon Super Bowl XLII are lesser known.

All other guest stars step aside. When Snoop Dogg joined the ManningCast, the rapper and avid Steelers fan promptly made a strong impression by bringing his host, and birthday boy Eli, a gift.

If receiving a Death Row Records chain doesn't make you feel swagged out walking into your 41st year, it's hard to imagine what would.

... Has a nice ring to it. After gifting Eli a chain, the Manning bros and Snoop continued to bond over their shared love and extensive knowledge of football. Then the rapper and youth football coach asked a question many football fans have contemplated over the years.

While Snoop might never officially be part of the first family of football, if Eli has anything to say about it, he could be the front man in a musical group with him and Peyton.


Coming on the ManningCast with a playoff run on the horizon? Some might say that's a bold move.

However, theGreen Bay Packersquarterback seemed more concerned with the quality of his quarter-zip sweater than any rumored "Manning Curse." Meanwhile, Peyton was concerned with protecting his NFL record of five MVP awards.

While Peyton encouraged Rodgers to ride off into the sunset after the season, Eli just wanted the MVP front-runner to come clean about his toe injury, saying, "No one's believing it, so you don't have to talk about it anymore."

... Yep, Eli Manning birthday energy is what we're looking to exude all 2022. 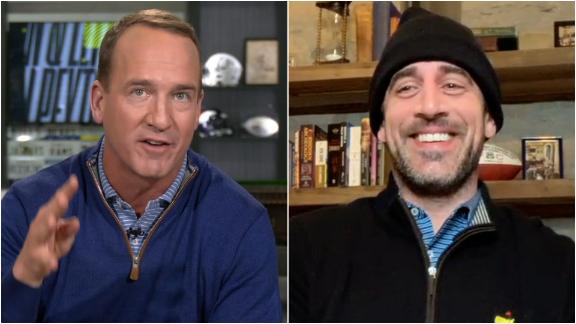 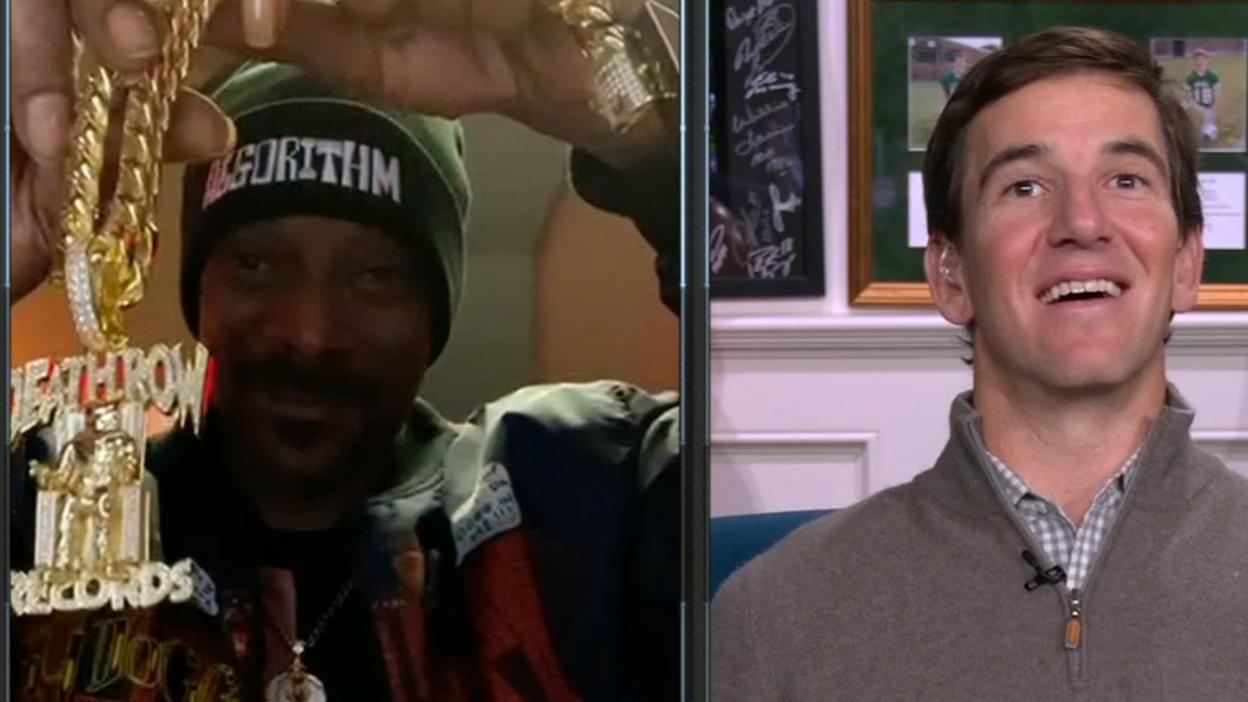 Eli has a priceless reaction to Snoop's birthday gift to him
Snoop Dogg shows Eli Manning the birthday gift he has for him as he joins Eli and Peyton to watch his Steelers. 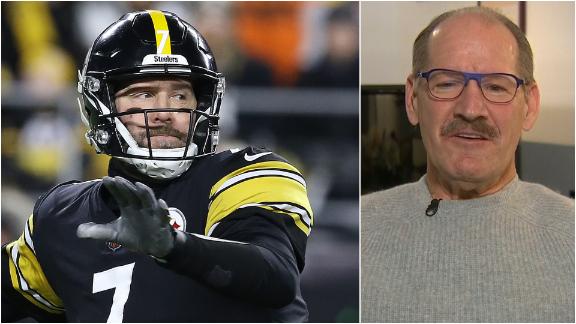 Cowher: Big Ben 'represents what a Steeler is'
Former Steelers coach Bill Cowher tells Eli Manning what he loves most about Ben Roethlisberger's time in Pittsburgh. 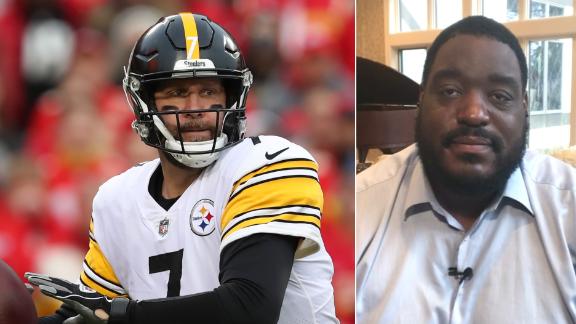