Yankees acquire OF Andrew McCutchen in trade with Giants 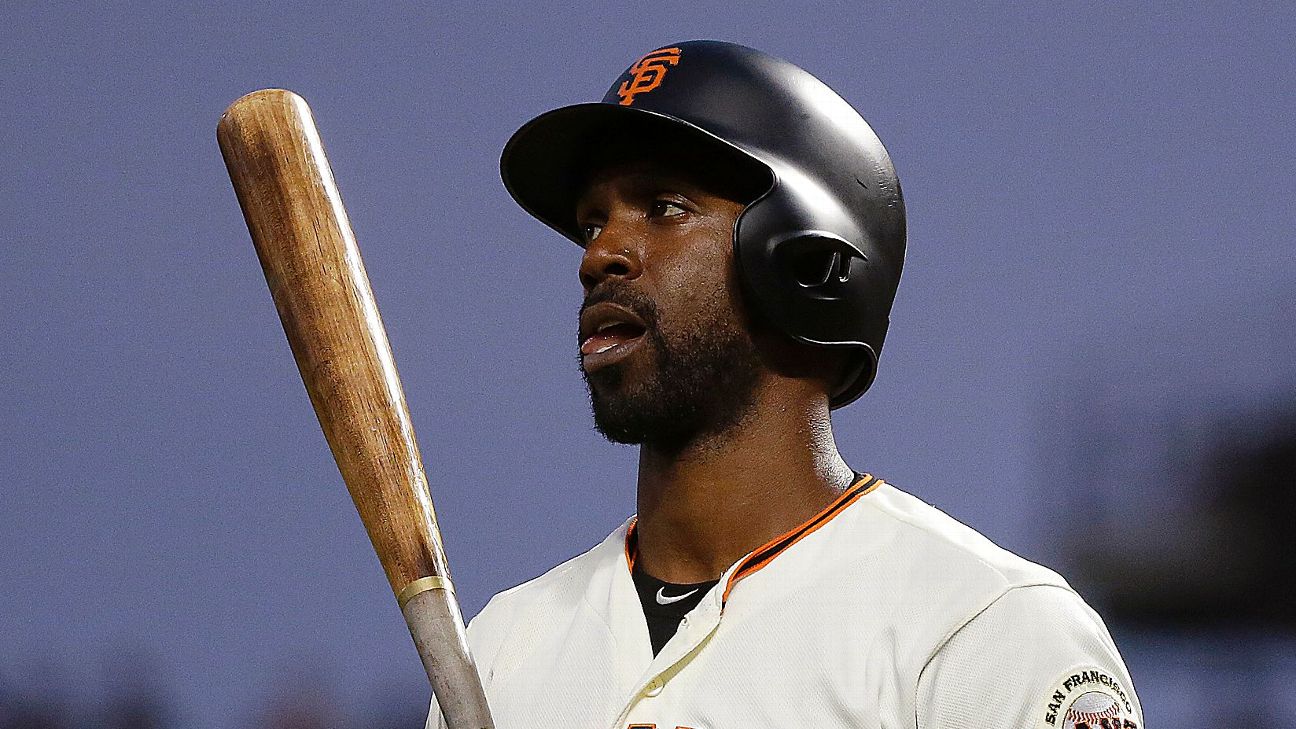 McCutchen, a 31-year-old former National League MVP and long the face of thePittsburgh Pirates' franchise, is batting .255 with 15 homers, 55 RBIs and 13 stolen bases in 130 games this season. He was traded to San Francisco for right-hander Kyle Crick, minor league outfielder Bryan Reynolds and cash during the offseason.

The move will help the Yankees boost their outfield production a bit while they wait for slugger Aaron Judge to make his return from a right wrist injury. It also will give the team an additional player to help spell Giancarlo Stanton, who has played in 83 straight games, and allow more flexibility for manager Aaron Boone to use the DH slot as a way to give Stanton more opportunities to rest his legs.

McCutcheon will likely make his debut for the Yankees on Saturday, Boone said.

Boone said hours before the trade that he had been hoping to soon get Stanton more rest after the power hitter had dealt with hamstring tightness in recent weeks.

"There is a day off in his future," Boone said. "With us being as beat up as we are, it's a little tough to get your horses days right now. We've certainly leaned on him heavily. It's something that we constantly just try to do what's best for the club and the individual."

McCutchen had played in at least 153 games in each of the previous three seasons for the Pirates, batting .279 with 28 home runs and 88 RBIs in 156 games in 2017. But he has not been an All-Star since 2015, when he was selected for the fifth straight season.

He is in the final season of a six-year, $51.5 million contract he signed in March 2012, a deal that turned into a bargain as he became a star and powered Pittsburgh's turnaround.There's $2.4 million remaining on his deal for this season, and the Giants are paying $1.2 million of that, according to ESPN's Buster Olney.