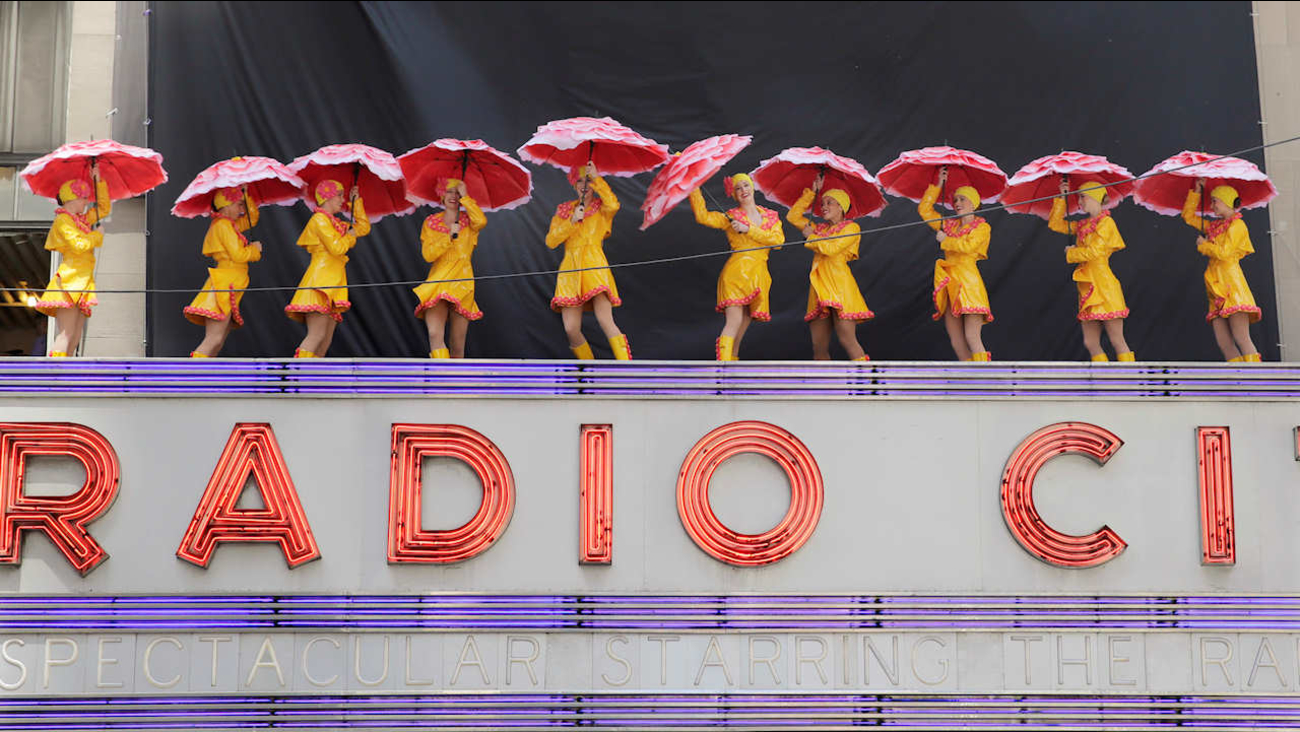 Madison Square Garden made the announcement on Friday.

They released a statement which said: "Rather than showcase a product that is not yet at its best, we have made the decision to take a one-year hiatus, and instead pursue opportunities to broaden the Rockettes brand through significant appearances across the country and internationally, including a USO tour and the 2017 Tony Awards."

The show has been around for just two years and the company noted that big changes were made in the second year in the hopes of making it as big of a success as their "Christmas Spectacular."

They feel the changes that still need to be made to the show will not be ready by the time this year's show would begin.

MSG stated that they are still committed to the production and are planning to return in 2018.

Anyone who has already purchased tickets to the show will be automatically refunded by Ticketmaster. All other tickets will need to be refunded at their point of purchase.
Related topics:
arts & entertainmentnew york cityrockettesdanceradio city
Copyright © 2022 WABC-TV. All Rights Reserved.
TOP STORIES
Man recovering after being shoved onto subway tracks
Teen shot in back of head among 3 injured in Brooklyn shooting
AccuWeather: Partly sunny
5 tax changes that can boost your refund this year
Candlelight vigil held for NYPD officer killed in Harlem shooting
7th grader fentanyl overdose death sparks debate for Narcan in school
Rescuers use sausage dangling from drone to lure runaway dog to safety
Show More
Fat Joe holds fundraiser for Bronx fire victims
After the omicron wave, what's next for the COVID pandemic?
Sen. Kyrsten Sinema formally censured by Arizona Democratic Party
Tax filing season starts Monday. What to expect for 2022
COVID Updates: FDA considers limiting monoclonal antibody treatments
More TOP STORIES News