Marcus Solis reports on the murder in a Rockland County library.

SPRING VALLEY, Rockland County (WABC) -- A heartbroken mother is speaking out after her daughter, a security guard at a Rockland County library, was fatally stabbed Tuesday.

Blanchard Glaudin, the suspect in 52-year-old Sandra Wilson's murder at the Finkelstein Memorial Library in Spring Valley, is a 25-year-old regular who had previous interactions with the victim.

Spring Valley Police Chief Paul Modica said Wilson was fatally stabbed after asking Glaudin to turn down his music, and that Glaudin has confessed and shown "no remorse at all."

Glaudin is charged with second-degree murder, and mom Shirley Wilson is left in indescribable pain.

She says she can't sleep or eat since she saw her daughter in the hospital Tuesday afternoon.

"She just was a good girl," she said. "She didn't start no trouble or nothing like that. That's why I couldn't understand why would he go up the back steps and stab her."

Sandra Wilson had been working at the library for nearly 10 years, first part time and then full time. Police say Glaudin was there "all the time" and knew his victim.

Several patrons held the suspect down while others tried to perform CPR. But Sandra Wilson, a mother of three and a new grandmother, did not survive.

Esther Malek was there at the time and called 911. She saw Sandra Wilson every week.

"She would always stop, always had a smile for everybody," Malek said.

Shirley Wilson is now trying to move forward the only way she knows how.

Shirley Wilson says she is hanging on to the image of her daughter's smile.

"The people of Rockland are shaking their heads at the news of yet another violent crime that took the life a loving mother, grandmother and resident," District Attorney Thomas Walsh said. "Our prayers go out to the Wilson family on their loss. I want to commend the brave citizens, who reacted without fear for their safety, by subduing the suspect. We will ensure that justice is served in this horrible crime"

Glaudin is due back in court on February 24. 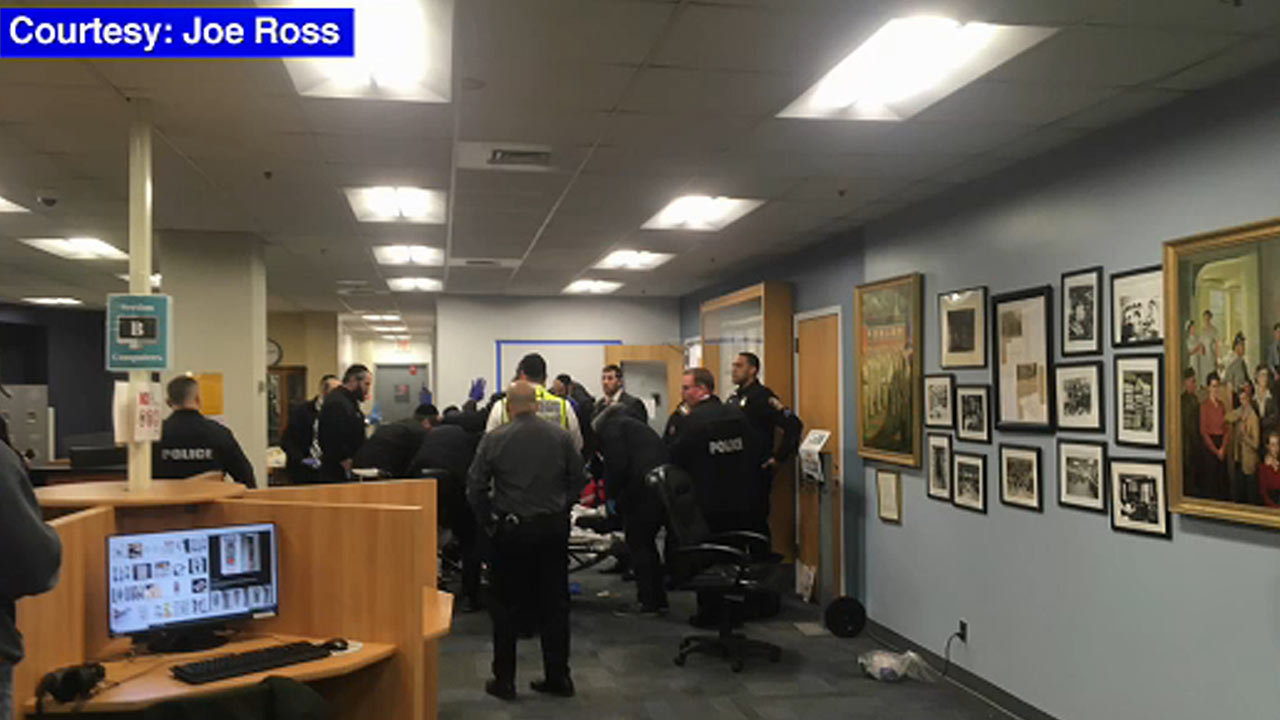 1 person in custody, charged with manslaughter in taxi driver's death

Child dies from suspected case of brain-eating amoeba in Nebraska