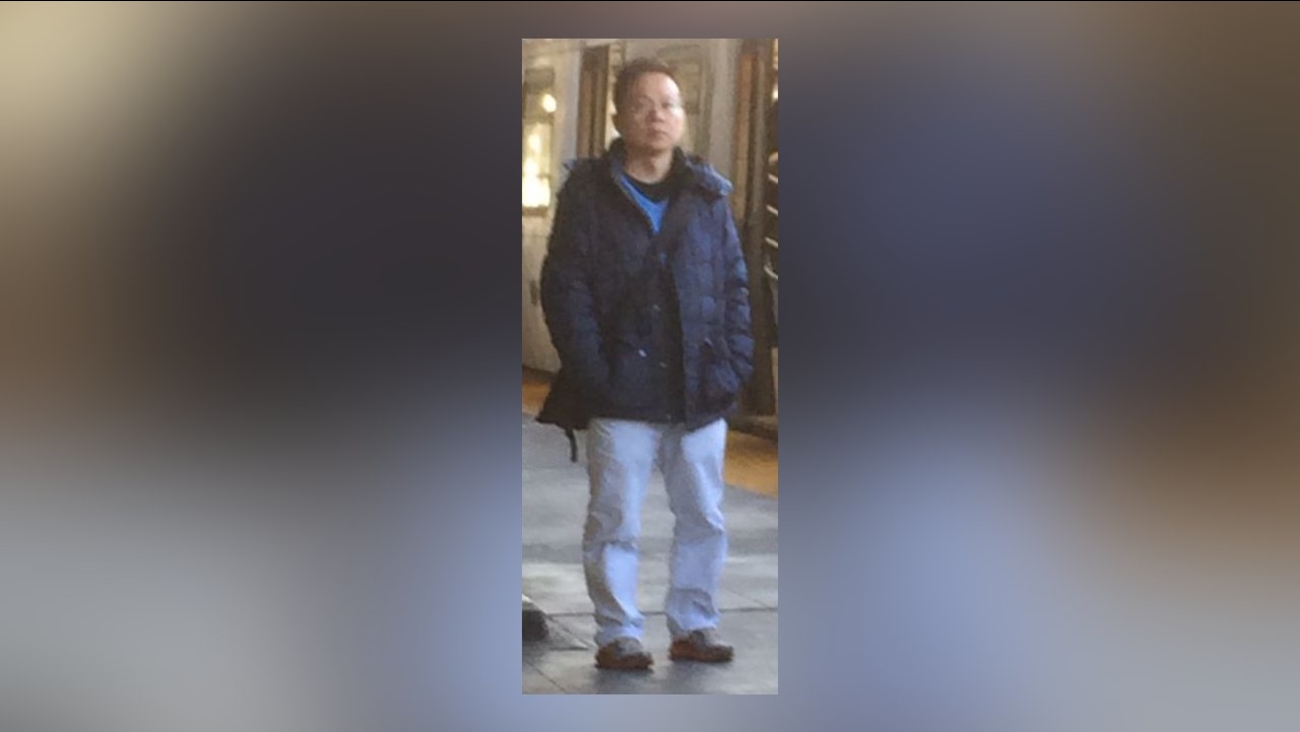 PARK SLOPE, Brooklyn (WABC) -- The NYPD is asking the public to help identify a suspect wanted for stalking a teenage girl on the subway in Brooklyn.