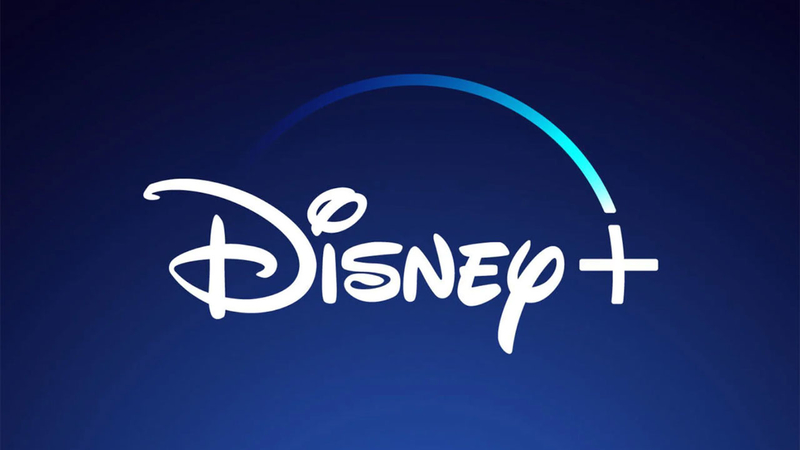 LOS ANGELES -- Lucasfilm has tapped Patty Jenkins to direct the next Star Wars theatrical film, "Rogue Squadron," making her the first woman to direct one of the franchise's films.

In a video message posted to social media, Jenkins said the film will satisfy a long-held dream of hers as the daughter of an Air Force captain.

"When he lost his life in service of this country, it ignited a desire in me to turn all of that tragedy and thrill into one day making the greatest fighter pilot movie of all time," said Jenkins in a video message.

"Rogue Squadron" is slated for a Christmas 2023 theatrical release.

Added Disney executive chairman Bob Iger in a tweet: "We are thrilled to have the great Patty Jenkins directing our @StarWars feature film Rogue Squadron, and as a true admirer of her work, it is an honor to have Patty directing her next film for us!"

The Walt Disney Co.'s streaming plans shifted into hyper speed Thursday, as the studio unveiled a galaxy's worth of new streaming offerings including plans for 10 "Star Wars" series spinoffs and 10 Marvel series that will debut on Disney+.

Among the "Star Wars" series are two spinoffs of "The Mandalorian," set during the series' timeline: "Rangers of the New Republic" and "Ahsoka," with Rosario Dawson. Shooting also recently began on "Andor," a series developed by Tony Gilroy ("Bourne Identity"), with Diego Luna's character from the 2016 film "Rogue One."

Other, less expected "Star Wars" stars are returning. Hayden Christensen, who played Anakin Skywalker in the prequels, will reprise his role as Darth Vader in "Obi-Wan Kenobi," with Ewan McGregor.

"We have a vast and expansive timeline in the 'Star Wars' mythology, spanning over 25,000 years of history in the galaxy with each era being a rich resource for storytelling," said Kathleen Kennedy, president of Lucasfilm. "Now with Disney+ we can explore limitless story possibilities like never before and fulfill the promise that there is truly a 'Star Wars' story for everyone."