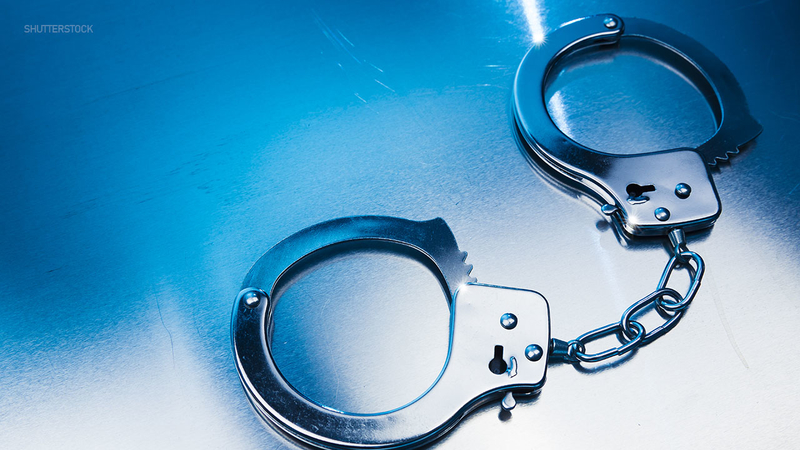 NEW YORK (WABC) -- A longtime aide to a New York state assemblyman has been arrested for allegedly sexually assaulting an 18-year-old girl.

Joseph Brady, 40, was arrested over the weekend.

Officials say Brady's home was raided by Watervliet police after learning he may have been keeping firearms, explosives and narcotics.

Reports say Brady also sent the teen's 16-year-old boyfriend out to buy drugs and allegedly threatened the pair with a weapon after the boyfriend confronted Brady.

Abbate has not yet commented on the case.