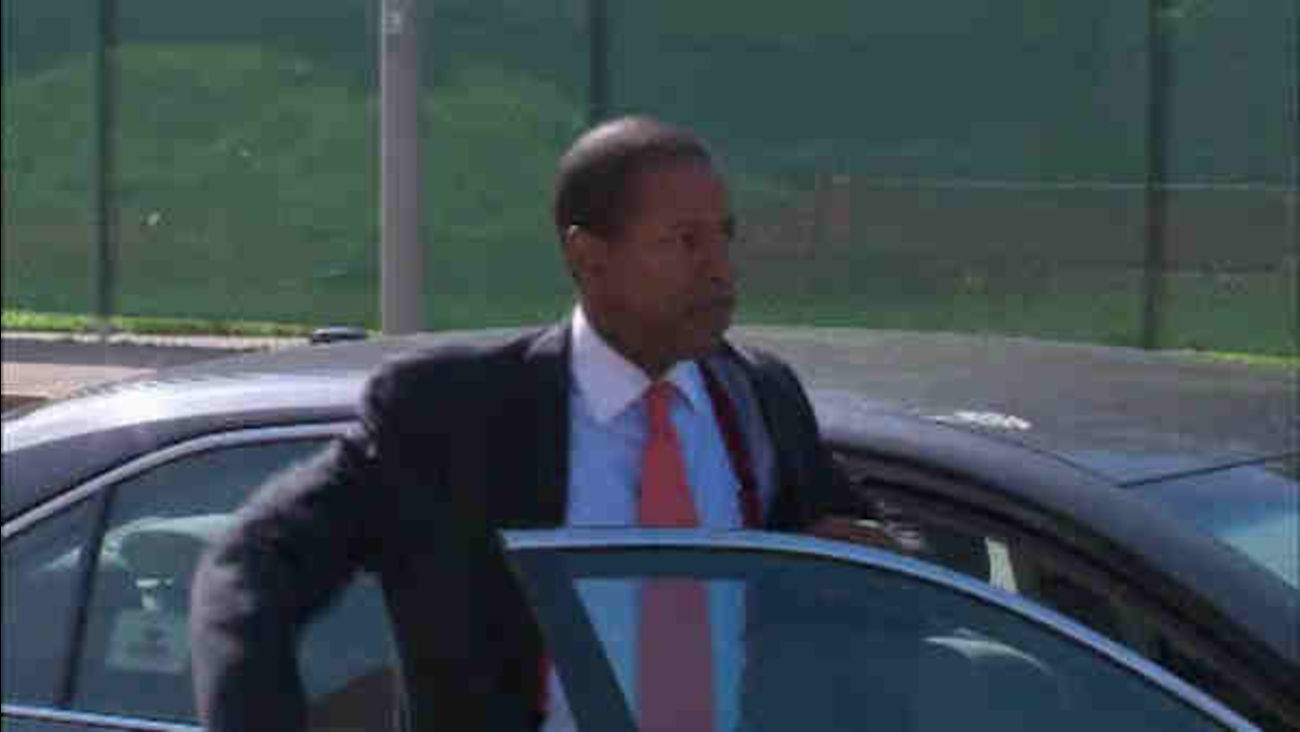 A previous trial ended in a mistrial.

The defendants were accused of scheming to bribe Republican party leaders so Smith, a Democrat, could run for the GOP line in the New York City mayoral race.

The case ran into trouble in July when a witness disclosed the existence of more than 90 hours of secret recordings involving a government informant, including 28 hours in Yiddish. The prosecution had not shared the recordings on the grounds they weren't relevant to the case, but defense lawyers differed and Judge Kenneth Karas ordered full disclosure.

Karas denied a motion to dismiss the case, saying the government had not purposely hidden anything, but he said defense lawyers deserved extra time to listen to the recordings and determine whether anything they heard was useful.