Suspects steal over $2,000 worth of underwear from Staten Island Mall 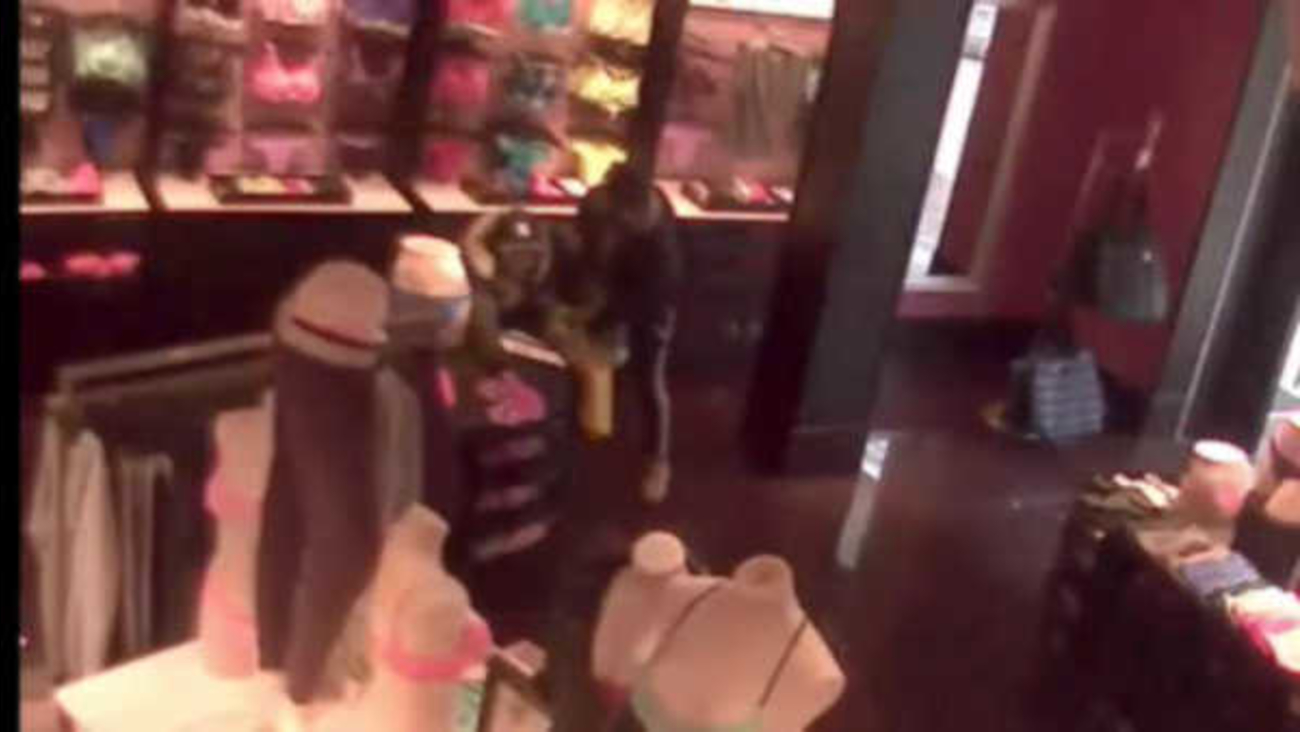 NEW SPRINGVILLE, Staten Island (WABC) -- Police on Staten Island are trying to identify two people who shoplifted from a Victoria's Secret in the Staten Island Mall not once, but twice. The thieves were caught on camera in the act both times.

The total value of the underwear that was stolen is about $2,500 worth.