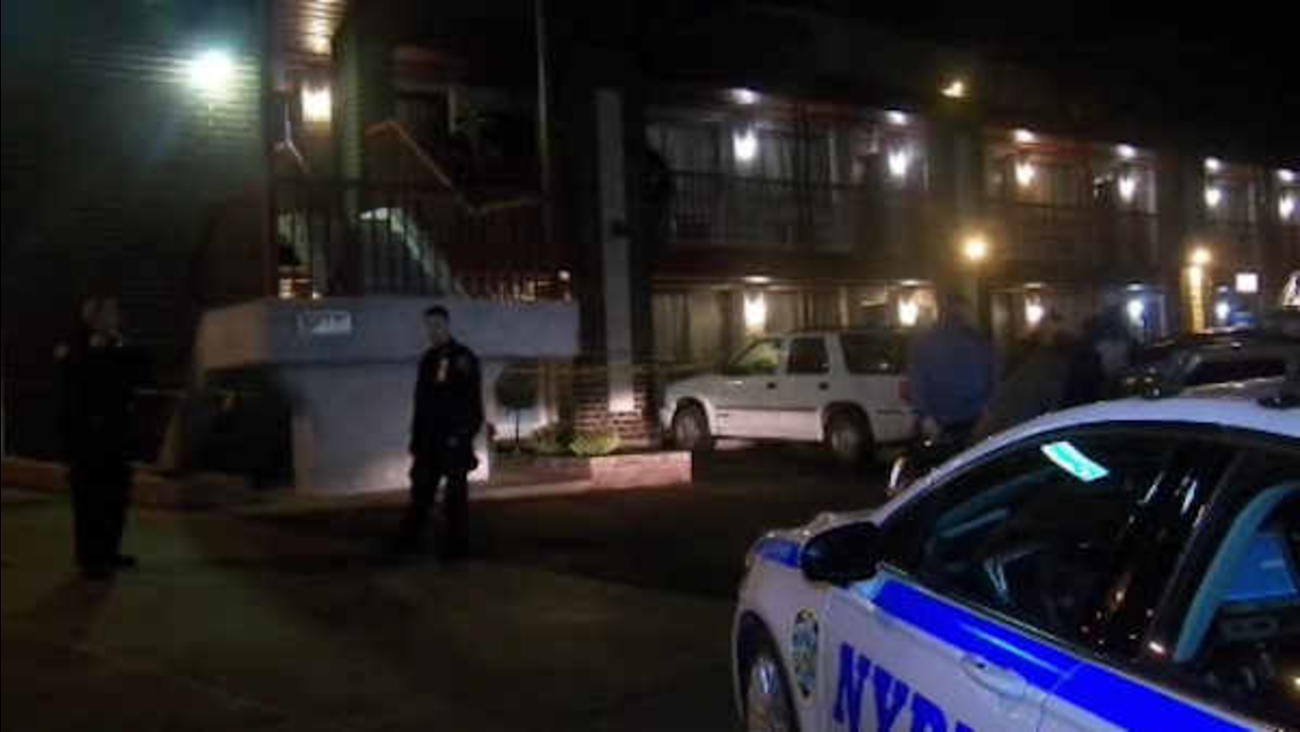 GRASMERE -- Police have arrested a man from Brooklyn for the murder of a woman in a Staten Island motel two weeks ago.

Lett and an accomplice were allegedly trying to rob the victim, who was working as a prostitute when the shooting happened.

Lett is charged with second degree murder. Police are still searching for the other suspect.