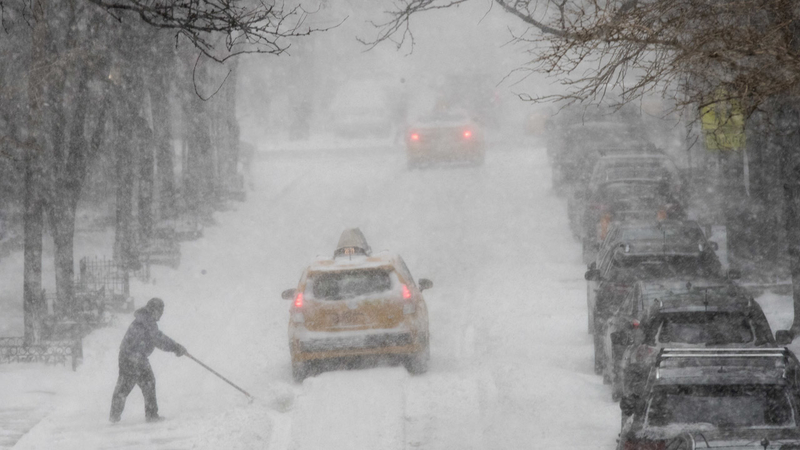 Officials in Suffolk County on Long Island said two men in their 50s suffered heart attacks and a woman had some sort of medical emergency while out in the elements. All were all rushed to the hospital, where one of the men and the woman died.

One of the men was shoveling, while the other was using a snow blower, officials said.

Thursday's storm dumped more than a foot of snow in some parts of the area, caused significant air travel and transit issues and closed hundreds of schools.

The concern going forward is the cold weather, as frigid temperatures are expected last through the weekend.

Editor's Note: Suffolk County officials initially reported that two men died while shoveling, but later said one of the men survived after being taken to the hospital.