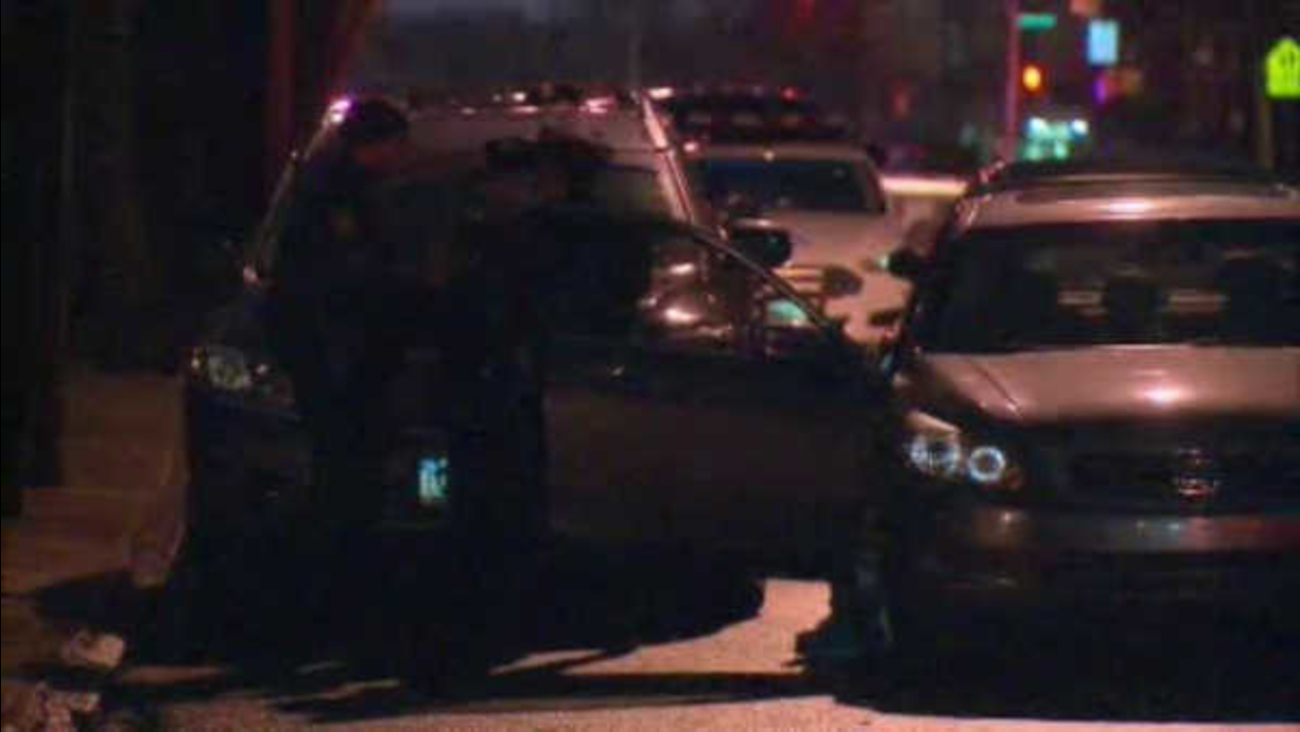 BRONX -- Police say a 16-year-old boy is dead after he was struck by two cars as he crossed a street in the Bronx.

A 15-year-old girl suffered critical injuries in the accident just after 5 p.m. Sunday.

Police say the teens were crossing Baychester Avenue when they were struck by a Honda Accord traveling north.

They say 16-year-old Dylon Ramirez was then hit by another car going south.

Both teens were taken to Jacobi Medical Center, where Ramirez was pronounced dead. The 15-year-old is in critical condition there.

Police say both drivers fled the scene but the driver of the Honda returned and was taken into custody.