Woman attacked on subway after asking rider to move bag so she could sit, police say 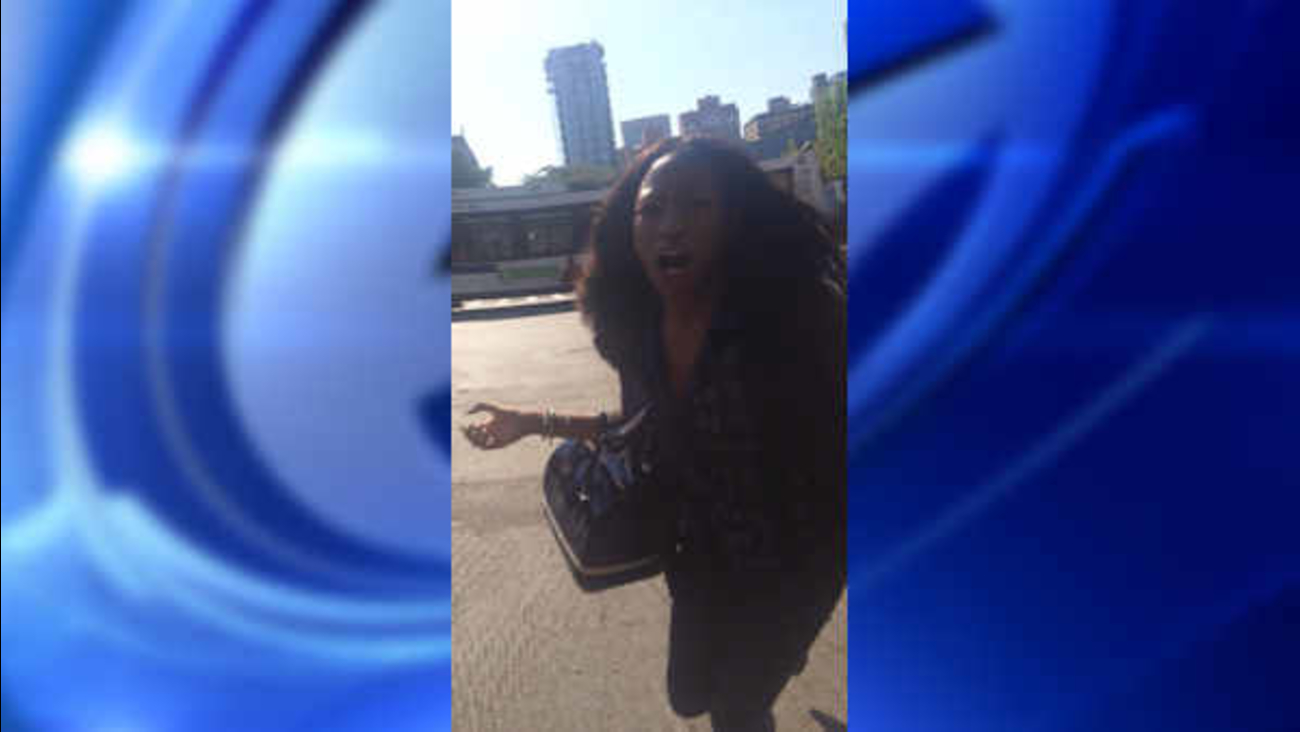 Police released a photo of the woman who allegedly attacked another woman on the subway.

NEW YORK (WABC) -- Police say a woman was assaulted on a Queens subway train after asking a fellow rider to move a bag so she could sit.

According to the NYPD, the incident happened August 14 at about 9:45 a.m. on a Manhattan bound F train.

A 45-year old woman asked the suspect to move the bag that was placed on the seat so she could sit down.

Investigators say the suspect did not respond and the victim attempted to sit when the suspect became enraged, pushing the victim, scratching her on the chest, pulling her hair and biting her on her forearm causing a laceration and bleeding.

The suspect fled when the train stopped at the 21st Street and Queenbridge subway station. The victim was taken to Mt. Sinai Hospital in stable condition.

The NYPD released a photo of the suspect.

Anyone with information in regards to this incident is asked to call Crime stoppers at 1-800-577-TIPS (8477). The public can also submit their tips by logging onto the Crime stoppers website at WWW.NYPDCRIMESTOPPERS.COM or by texting their tips to 274637 (CRIMES) then enter TIP577.