Woman in between subway cars slips, falls to her death 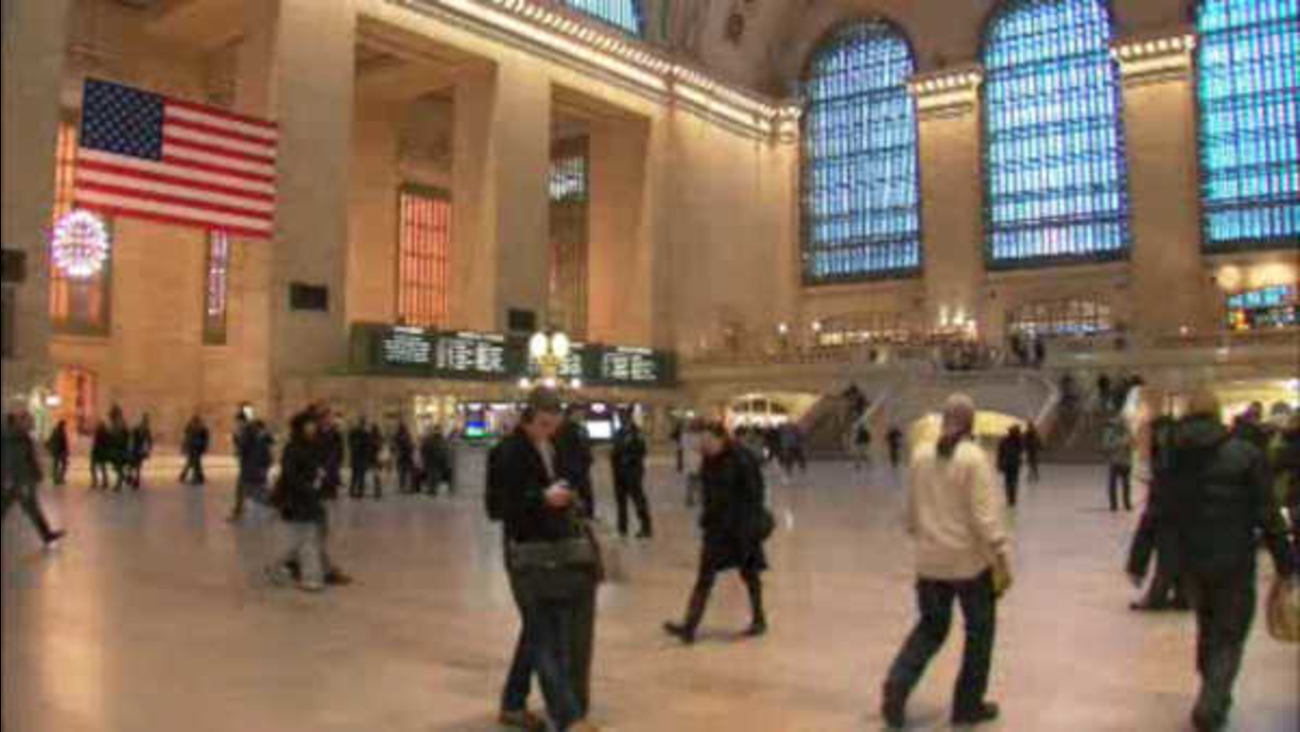 NEW YORK -- Police say a woman who was in between subway cars on a moving train slipped and fell to her death.

The NYPD says it happened around 2 a.m. Sunday as the southbound train was leaving Grand Central Terminal in Manhattan.

Authorities say the woman had been urinating when she lost her balance.

In a separate incident, police say a 27-year-old man was lying on the tracks at a Brooklyn station when he was hit by a train around 5 a.m. He was pronounced dead at the scene.

Neither person has been identified.