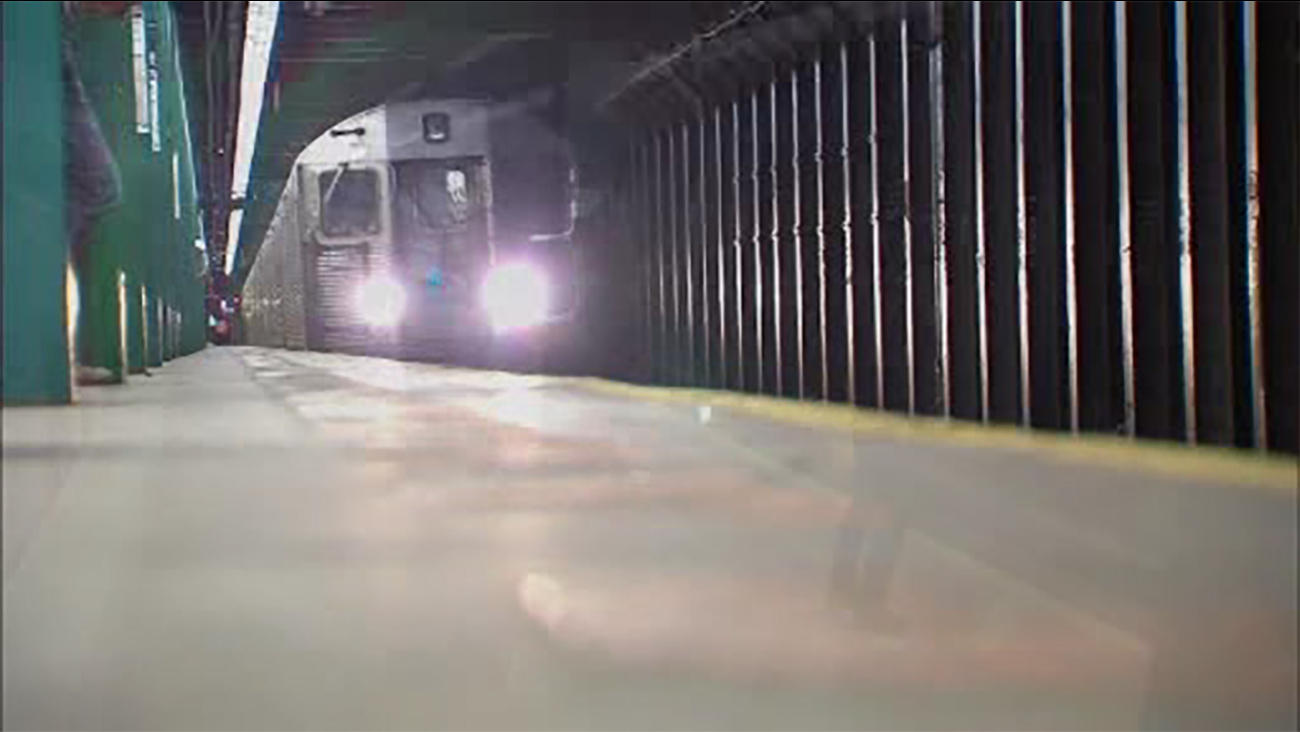 The MTA said the issue was occurring with a switch at West 4th Street, and it sent crews to fix it. The problem was resolved just at 10 a.m., but riders should expect residual delays.

Here's a list of the changes that were put in place as a result of the issues:

- Some southbound F trains are stopping along the E line from Jackson Hts-Roosevelt Av to Queens Plaza.

- Some southbound F trains are stopping along the E from Jackson Hts-Roosevelt Av to Queens Plaza, then via the G to Bergen St.

- There is no M train service between Forest Hills-71 Av and Broadway Junction in both directions.