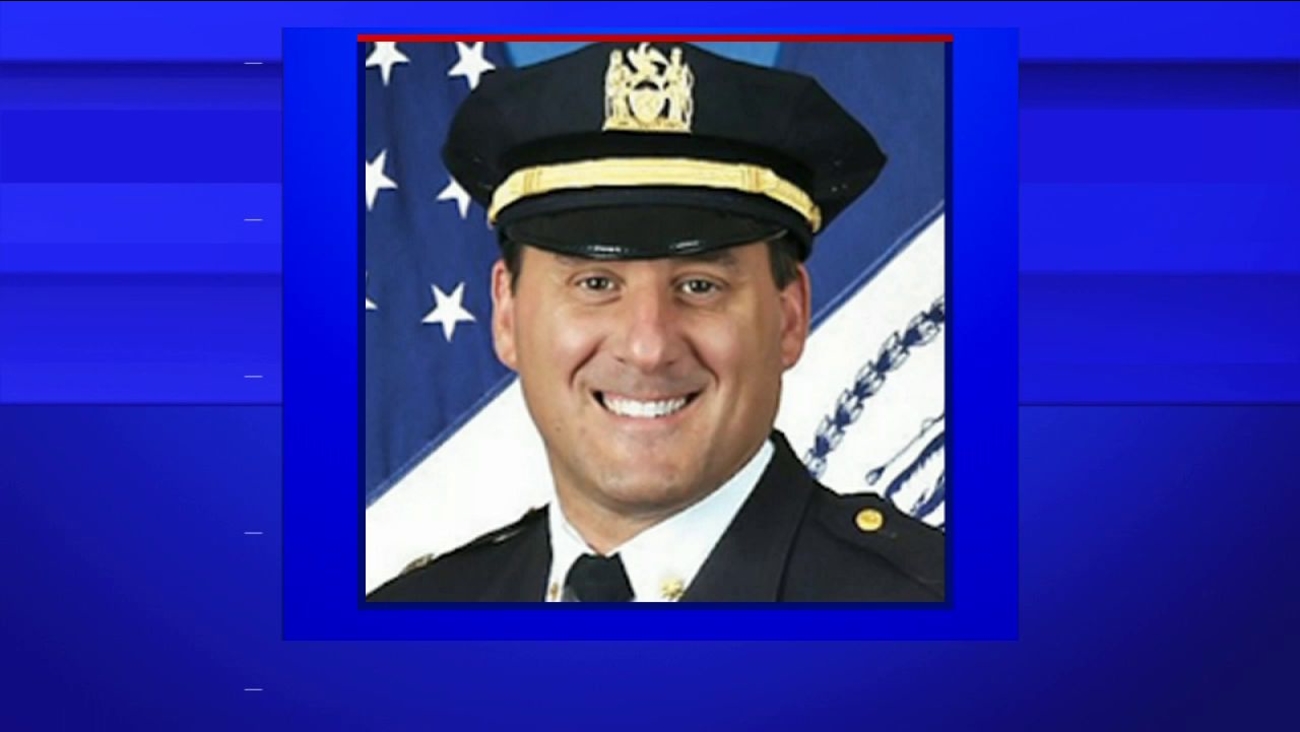 Inspector Michael Ameri shot himself in his car in West Babylon. The 44-year-old was the commanding officer of the NYPD's Highway Division. Before that, he worked as the Precinct Commander in Park Slope, Brooklyn.

Ameri had been questioned early on in the federal corruption probe of the NYPD, because he is said to be friends with one of the businessmen from Brooklyn at the center of the investigation. Ameri was never disciplined or transferred because of that investigation.

Mayor Bill de Blasio knew Ameri from his time in Park Slope. He released a statement Friday night, saying, "We are saddened to learn of the passing of Inspector Michael Ameri. Our thoughts and prayers are with his family during this difficult time."
Related topics:
west babylonsuicidenypd
Copyright © 2022 WABC-TV. All Rights Reserved.
TOP STORIES
Officer injured in Harlem shooting transferred to NYU Langone
Man recovering after being shoved onto subway tracks
Teen shot in back of head among 3 injured in Brooklyn shooting
Family, friends remember fallen officer as kind-hearted young man
AccuWeather: Chilly with some sunshine
Family demands justice after 23-year-old woman found dead after date
Thousands of runners brave cold for NYRR Half-Marathon
Show More
5 tax changes that can boost your refund this year
Market drops 1,700 points, while inflation cancels out wage increases
Domestic incidents are highly dangerous for police officers: Experts
After the omicron wave, what's next for the COVID pandemic?
7th grader fentanyl overdose death sparks debate for Narcan in school
More TOP STORIES News