WABC
By Eyewitness News
CONEY ISLAND, Brooklyn (WABC) -- A man is in custody after an 88-year-old woman was punched in the face during a violent and terrifying Christmas morning home invasion in Brooklyn, police said.

Police announced Friday that 50-year-old Marc Malone was being questioned at the 60th Precinct. He was later charged with robbery, assault, burglary and criminal possession of stolen property.

Marc Malone Wanted for a Robbery on 12/25/18 at 6:45 AM in the #ConeyIsland section of #brooklyn @NYPD60Pct has been apprehended!!!! Thank you too all concerned #NewYorkers who called in Tips! Together we are Crime Stoppers #YourCityYourCall pic.twitter.com/N5elvMPW9L

Officials said Thursday that a manhunt was underway for Malone in connection to the violent assault on an elderly woman at her home on West 25th Street in Coney Island around 6:45 a.m. Christmas Day.

Authorities said the victim, Lyubov Faynshteyn, had left her front door open for a home attendant when the suspect pushed his way inside. He found her in her bedroom and punched her in the head before ransacking the room in search of cash.

Faynshteyn screamed and reached for her medic alert button.The suspect ran out, leaving his elderly victim to wait for police.

Faynshteyn was taken to Coney Island Hospital with cuts and bruises to her face. She returned home from the hospital Tuesday afternoon, badly bruised. 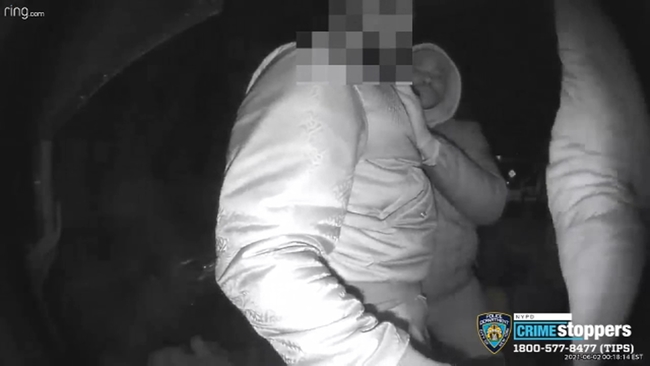 1 arrested, another wanted in 2nd home invasion in Queens this week 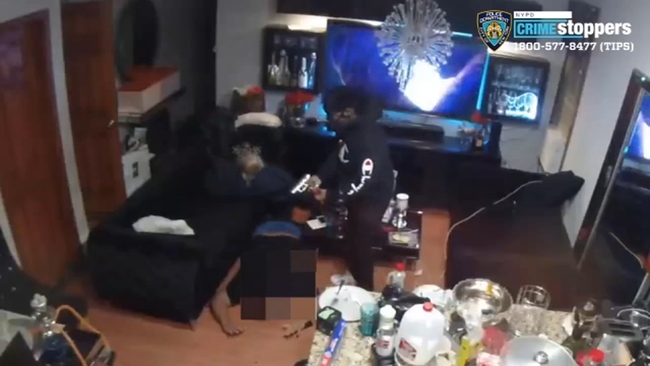 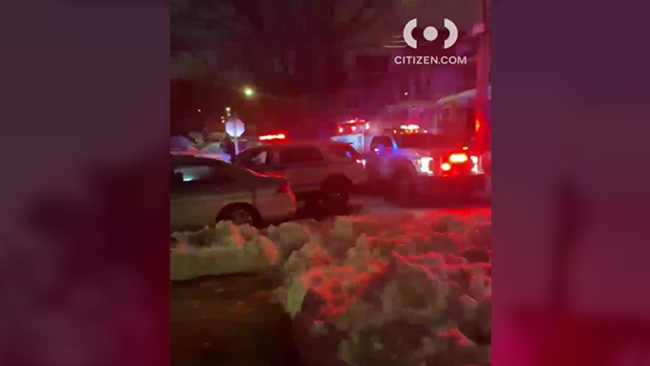