Suspect ID'd after 3, including innocent bystander, fatally shot in Bronx 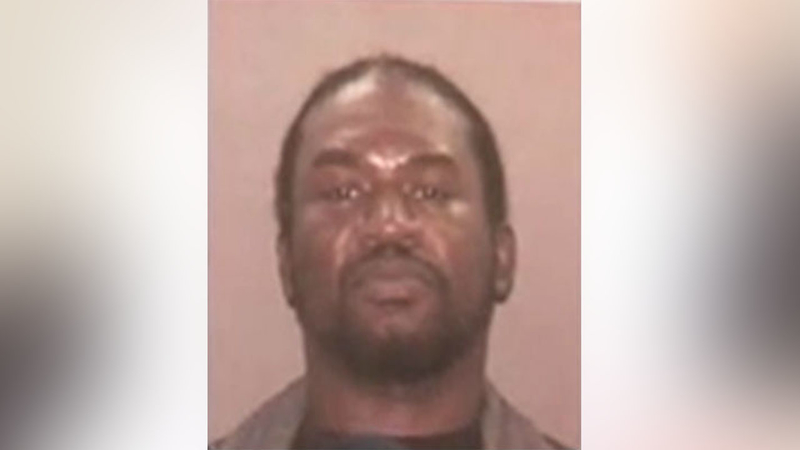 Suspect ID'd after 3, including innocent bystander, fatally shot in Bronx

CASTLE HILL, Bronx (WABC) -- A person of interest has been identified in the fatal shooting of three people in the Bronx last week.

Three people were shot just after 9:45 a.m. in the parking lot of a Bronx strip mall on Castle Hill Avenue.

Detectives said Tuesday they are searching for 51-year-old Sam Cross, of the Bronx, who they believe was captured on surveillance camera fleeing the scene.
EMBED More News Videos

Police have released surveillance video of the person suspected in a triple fatal shooting in the Bronx.

Sources say the intended target of the gunfire, 33 year old Mustafa "Moody" Tarver, is believed to have shot one man and pistol whipped another person earlier this year.

The June 21 shooting is believed to have been retaliation for that shooting.

Police believe the third person killed, 45 year old Arileida Jimenez, was an innocent victim who was in the wrong place at the wrong time.

All three victims were taken to Jacobi Medical Center where they were pronounced dead.

No arrests have been made. Police said they are continuing to look for additional witnesses or videos of the crime.