Reps. Frederica Wilson and Jamaal Bowman are sponsoring the bill.

The Economic Policy Institute projected demand for at least 300,000 new teachers nationwide by the year 2024.

WASHINGTON -- Rep. Frederica Wilson on Wednesday introduced legislation to raise the national minimum salary for public school teachers to $60,000 -- a proposal that the career educator hopes the next Congress will take up in the new year.

"I think that the pandemic itself gave us a great snapshot view of how important teachers are," Wilson, D-Fla., told ABC News, adding: "This is a period in our history that we should realize the value of our children having access to good teachers and good education."

The American Teacher Act would incentivize states to raise their minimum teacher salaries to $60,000 for public K-12 schools through a grant program at the Department of Education. The legislation would also mandate yearly increases congruent to inflation to support states' ongoing efforts to ensure competitive wages.

If the bill becomes law, states would need to opt-in to the federally funded short-term grants in order to raise their teacher salary minimums. The exact details on appropriations for the grants haven't yet been drafted.

Wilson said she is hopeful the legislation can pass in both the House and Senate in the next Congress, which starts in January, before moving to President Joe Biden's desk. The proposal is supported by a coalition of more than 50 advocacy groups with a range of differing ideologies and education leaders, including two Obama education secretaries, Arne Duncan and John B. King Jr.

Republicans have also been calling attention to teacher pay. Earlier this year, Florida Gov. Ron DeSantis backed a raise to the minimum salary for educators in his state to at least $47,000.

"This is an issue I've always been passionate about," said Wilson, an advocate for educators since she was a Head Start teacher. "As time has progressed, teachers' salaries, minimum wage, has not been commensurate with other salaries in our economy -- especially as it relates to Black men."

The Economic Policy Institute (EPI), which advocates for the needs of low- and middle-income workers, found in a non-peer-reviewed study that the relative pay gap nationwide has increased over the last 25 years between teachers and their similarly educated peers to about 14%, including benefits.

That discrepancy comes despite K-12 teachers' median pay reaching approximately $61,000 in 2021, according to the U.S. Bureau of Labor Statistics.

That median figure, however, shows how much the overall range in salaries can be -- with half of teachers last year making less.

Wilson said she's seen firsthand how other teachers can feel undervalued, weakening the workforce as a whole.

She said that her son Paul became a teacher to follow in her footsteps, but his college professors attempted to dissuade him because they said teachers weren't paid enough.

"Why are you wasting your time?" Wilson said, recalling how her son -- now an educational consultant and one of the few Black male teachers working in public schools -- described his teachers' remarks.

"You're not gonna make any money. You're gonna always be poor," they said, according to Wilson.

The American Teacher Act would be one remedy to those concerns. The bill, co-led by Wilson and Bowman, was drafted in collaboration with the nonprofit, nonpartisan Teacher Salary Project.

Founder Nínive Calegari, who described being a classroom teacher as the "greatest revolution," started the group more than a decade ago.

"It's the right message at the right time," Calegari said of the new legislation. "It's really important to put our stake in the ground," she said.

Wilson said her policy team engaged with the Teacher Salary Project as she and Bowman worked out the "hows" and details of making the legislation a reality.

Then Wilson's team made the call to Calegari and Sherratt to get buy-in before officially launching the bill, named after the organization's 2011 documentary film "American Teacher," and enlisting their help in making sure it was "the best possible product."

Their bill centers the teacher shortage as a national priority. Today's vacancies have impacted all facets of school life during the COVID-19 pandemic but they are more pronounced in high-poverty, high minority schools like Dallas' David G. Burnet Elementary, according to the latest data from the National Center for Education Statistics (NCES).

"It's a tough sell, selling education, to be a teacher right now," explained 2021 Texas Teacher of the Year Eric Hale, who teaches first grade at Burnet, which has a majority Latino population. Hale is the state's first Black man to earn its highest teaching honors.

In a statement to ABC News, American Federation of Teachers President Randi Weingarten echoed that concern: "It should be no surprise that young people are choosing other professions where they can start with a much higher salary and get more respect, better working conditions, and more opportunities for financial and professional growth."

Hale, a member of the compensation committee within Texas' teacher vacancy task force, said he supports Wilson's proposed $60,000 base pay but that $70,000 for incoming teachers is on his wish list.

Meanwhile, Wilson sees her target number as the most "winnable" goal.

"Our nation is undergoing a mass exodus of teachers leaving the classroom," she said. "We can choose to take this issue head on or lose America's teachers and have the education of our students severely impacted." 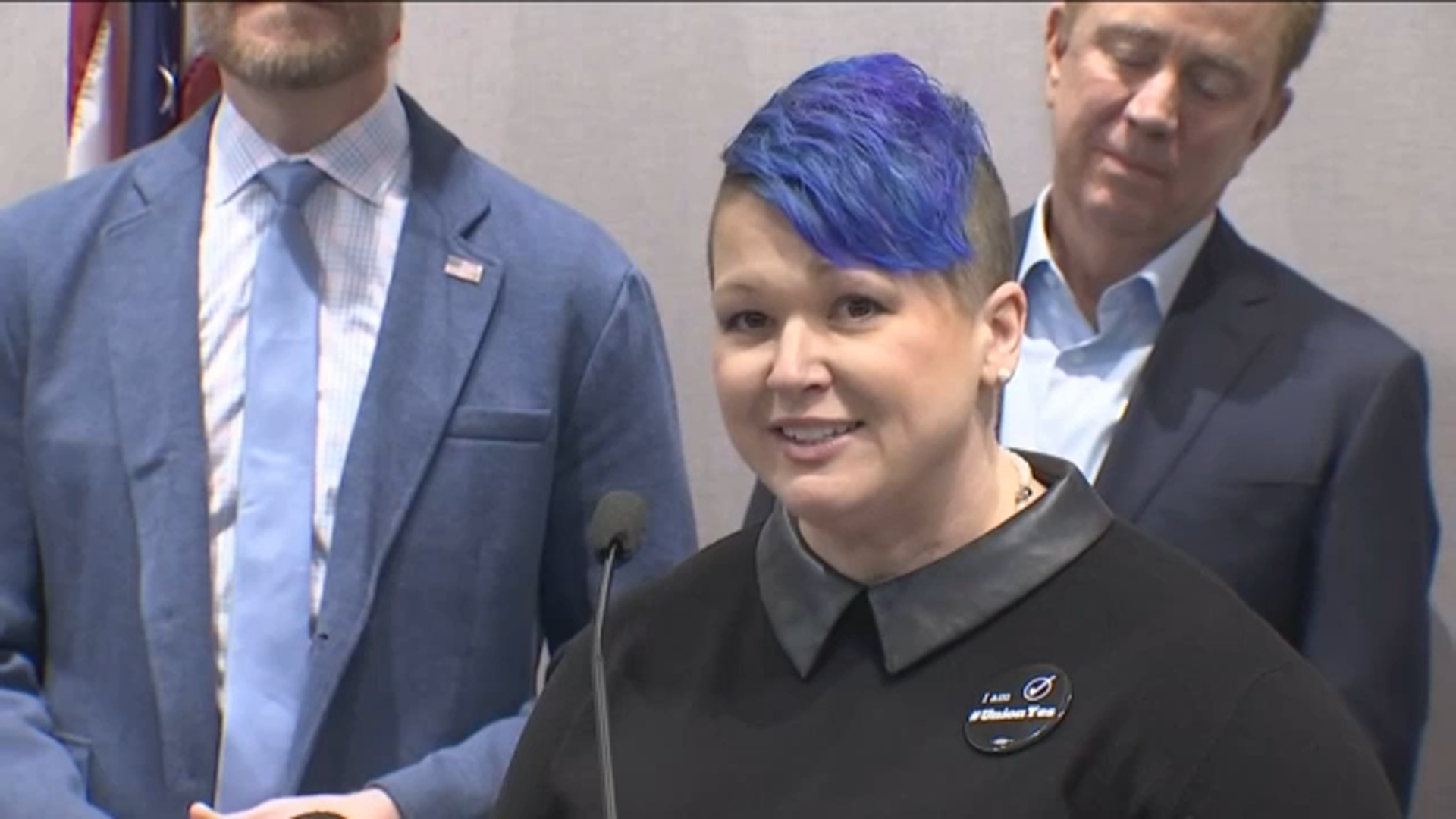 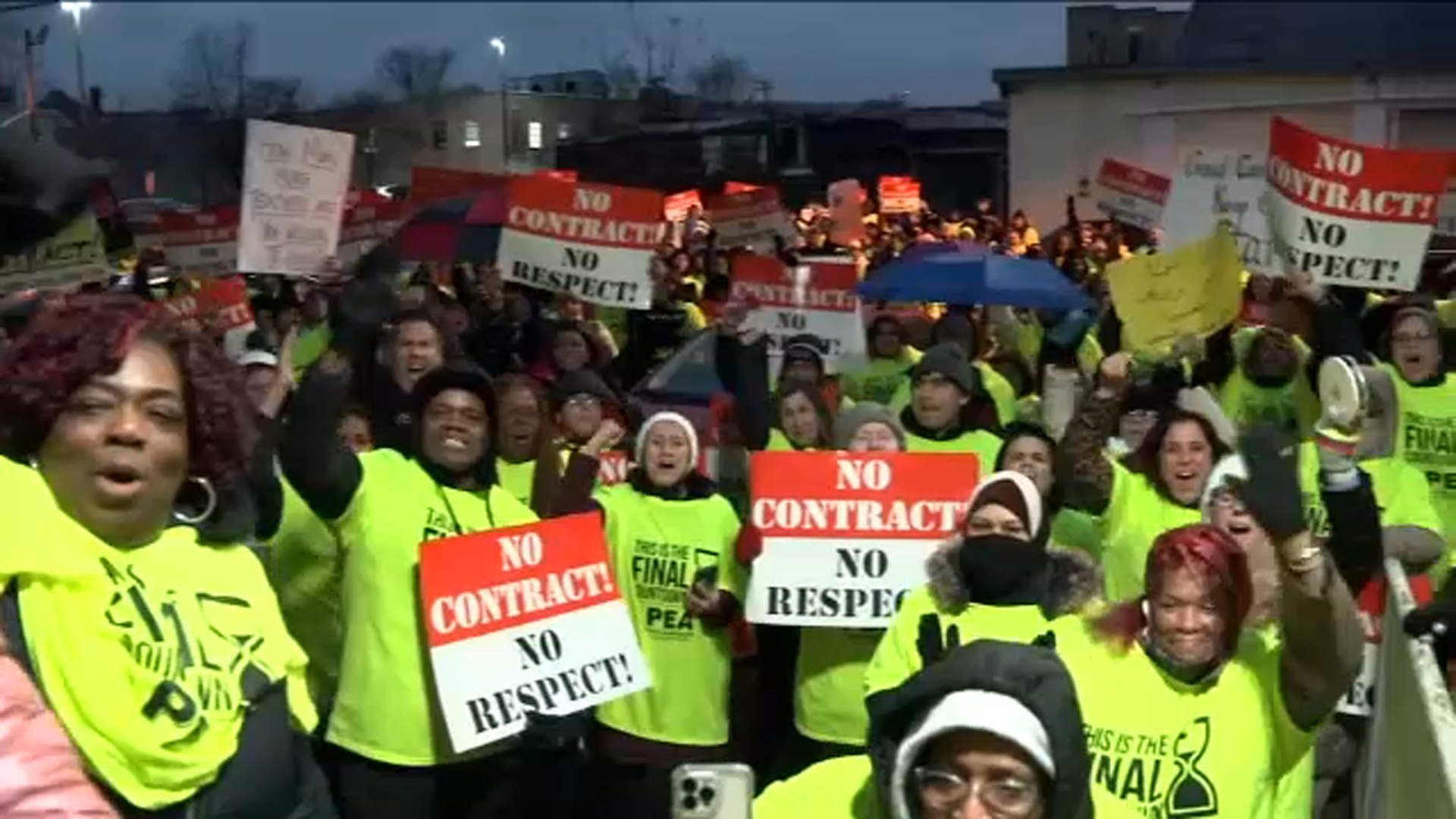 Teacher who inspired 'Abbott Elementary' continues to inspire others