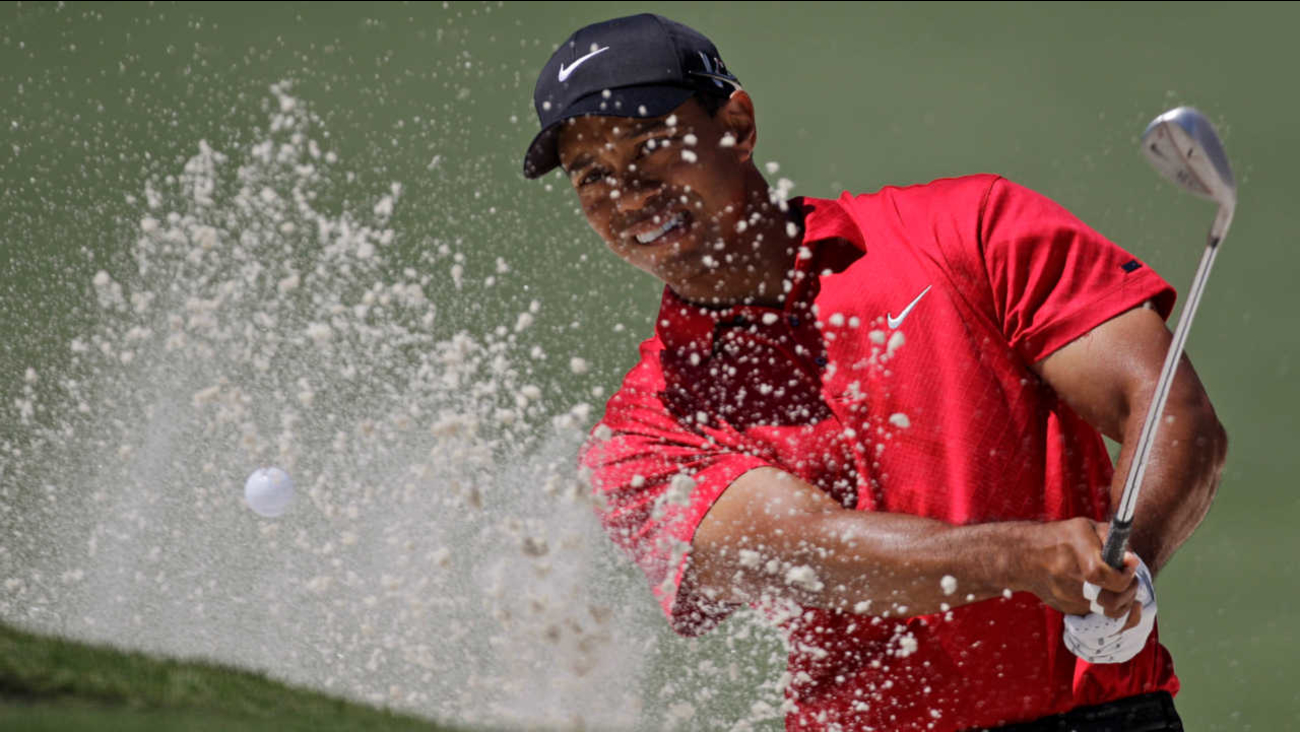 Tiger Woods won't play in the Masters for the third time in the last four years because he says he is not tournament ready.