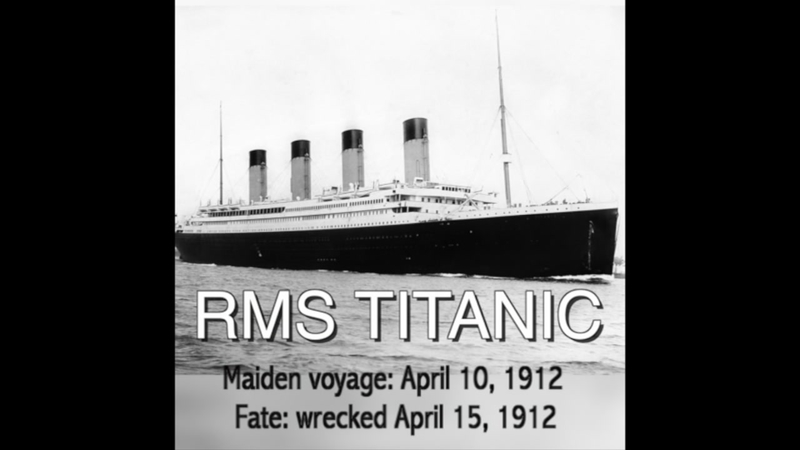 On April 10, 1912, the RMS Titanic left on its maiden voyage from Southampton, England to New York City.

Approximately 1,317 passengers died when the Titanic sank. 709 of them were third-class passengers. Three-quarters of them perished.

The reason why many more of these passengers died compared to the first- and second-class members was that the third-class passengers were confined to their area of the Titanic.

Grilled gates had been installed in the lower decks to keep different classes of passengers from interacting with each other. Although stewards had keys to unlock the gates during an emergency, they did not have time to unlock all of them as the Titanic filled up with water after hitting an iceberg.

Those stuck in the lower decks had no idea what was happening and were left trapped and confused.

One of the largest families in the third-class was the Goodwin family. The parents, Frederick and Augusta, were moving their six children to New York City for Frederick's new job. The entire family died, including 19-month-old Sidney Goodwin.