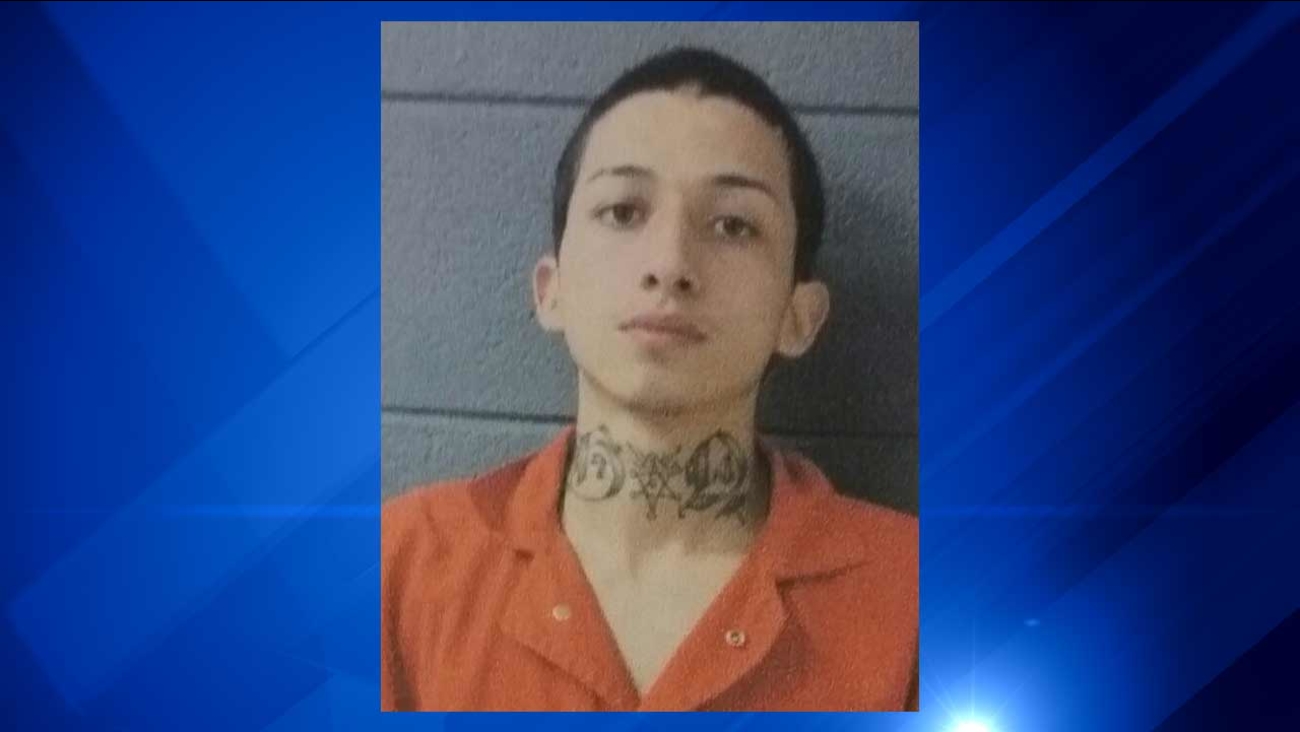 CICERO, Ill. -- A 23-year-old Cicero man has been charged in the beating death of his girlfriend's 18-month-old child.

Cicero police say Martin Alvarado Jr. struck the toddler multiple times about the body Thursday, causing the child's death in the 1600-block of 49th Court. Police say Alvarado Jr. had become enraged when the child urinated on him while changing the baby's diaper.

Alvarado Jr. made incriminating statements and gave a video-taped confession of his actions that caused the death of the child during interviews with police, officials said.

He was subsequently charged with first-degree murder and is due in court Monday.