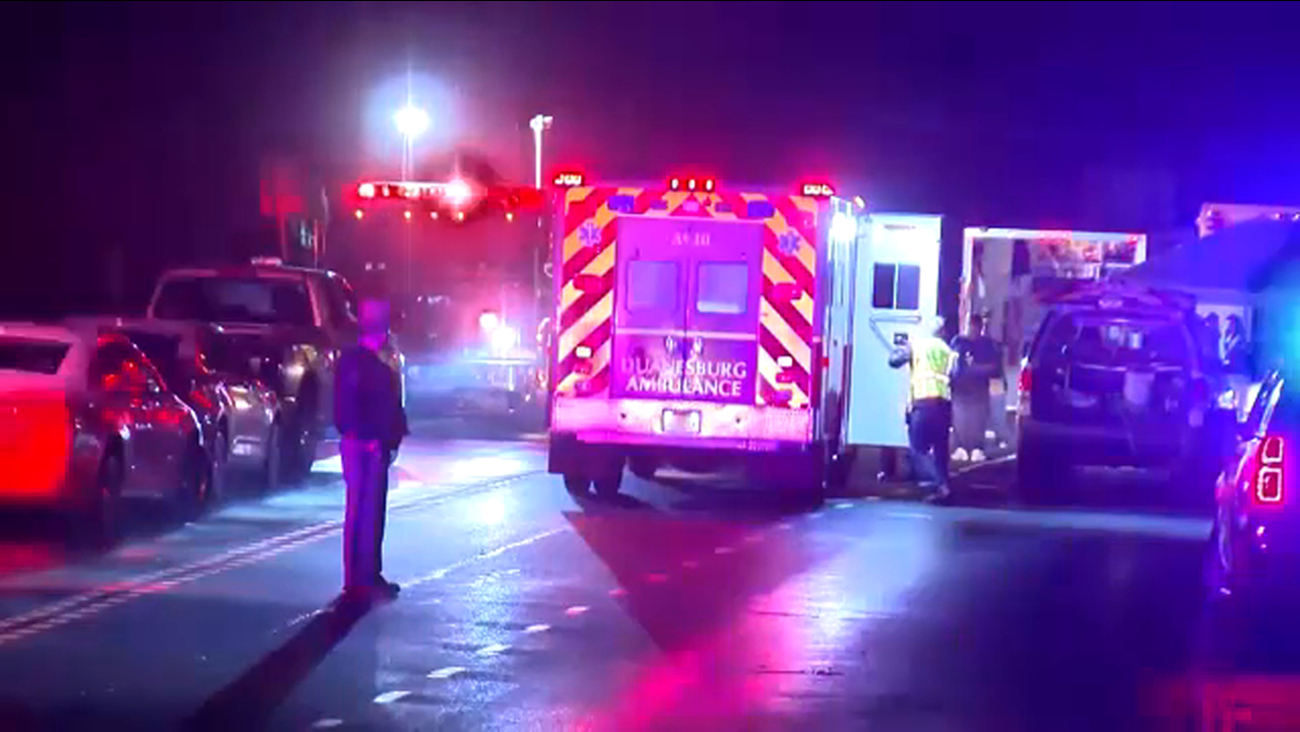 NEW YORK (WABC) -- Twenty people were killed Sunday in a horrific accident involving a limousine in upstate New York, while in the nation's capital, the fight over the nomination of Brett Kavanaugh came to an end when he was confirmed to the Supreme Court on Saturday.

20 dead following accident involving limousine in upstate New York
A popular tourist spot in the town of Schoharie, New York became a scene of tragedy following a limousine crash that killed 20 people, 18 of them in the limo.
EMBED More News Videos

Derick Waller has the latest on Judge Brett Kavanaugh's confirmation to the Supreme Court.

Rapper killed in shooting outside bar in Queens
Investigators said rapper Hollywood Play was killed when he was shot from a passing car after stepping outside a bar in Woodhaven early Sunday.
EMBED More News Videos

Naveen Dhaliwal has the latest on the shooting of a rapper in Queens.

No winner yet as Mega Millions climbs to $470 million

Yankees beat Red Sox 6-2 in Game 2 of ALDS
Gary Sanchez homered twice, Aaron Judge also hit a tape-measure shot and Masahiro Tanaka pitched the New York Yankees past the Boston Red Sox 6-2 on Saturday night to tie their AL Division Series at one game apiece. The Yankees come home to the Bronx on Monday for Game 3, where they have a shot of taking a series lead. 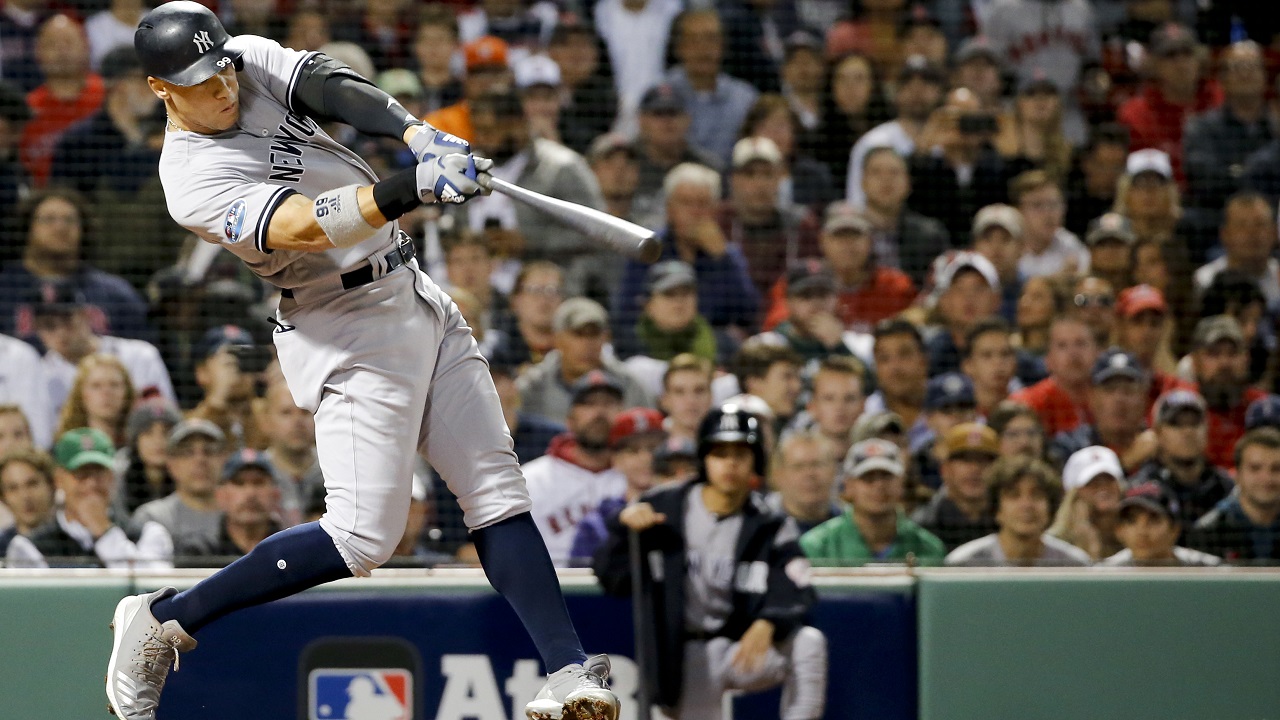 Also, in sports, the Giants suffered a brutal loss on Sunday vs the Carolina Panthers after Graham Gano connected on all four field goal attempts, including a career-long 63-yarder with 1 second remaining. The Giants lost 33-31.