Tornado confirmed to have touched down in Orange County, NY; CT survey ongoing

The National Weather Service confirmed to Eyewitness News that a tornado touched down in Orange County during heavy storms Thursday.

NEW YORK (WABC) -- The National Weather Service confirmed to Eyewitness News that a tornado touched down in Orange County during heavy storms Thursday.

Stephen DiRienzo, from the Albany office of the NWS deployed to Montgomery to survey the area, said that based on the cross cut damage to trees and a wind gust of 82 mph recorded at the Orange County Airport, it's been determined a tornado did touch down.

They still need to look at other locations to map out the exact path and assign a category, though it is expected it will be on the low end of the scale.

Inspectors are also surveying Woodbury, Connecticut, to determine whether a tornado touched down there as well.

Officials in Montgomery said the town was devastated after strong winds took down trees and wires, and much the town was left without power.

The village's mayor declared a state of emergency, ordering all residents to shelter in place until 6 a.m. Friday.

Residents say the storm blew through in the blink of an eye. Friday, they were shocked at the amount of damage left behind.

The cleanup is now underway as the sounds of chainsaws and fighter jets fill the air. The New York International Air Show is set to be held this weekends, and pilots are in the area practicing.

In Connecticut, the storm left thousands of customers in the dark.

Governor Ned Lamont declared a state of emergency in response to the significant damaged caused by the severe weather. The declaration authorizes the governor to order certain actions that will help expedite the response.

Immediately following the storm, the governor deployed approximately 100 personnel from the Connecticut National Guard Response Force and two search and rescue teams to East Haven and Branford to assist in the response. Route clearance teams were also sent to North Haven.

"This powerful storm that moved so quickly into our state yesterday evening caused severe damage in certain communities and left thousands without power, just a couple of weeks following similar damage from Tropical Storm Isaias," Governor Lamont said. "I remain in consistent communication with town leaders and utility officials so that we can move resources to where they are most needed at this time."

RELATED: Tornado watch vs warning: What to do when you see alert messages

And dramatic video showed the sky opening up on the Upper East Side of Manhattan. 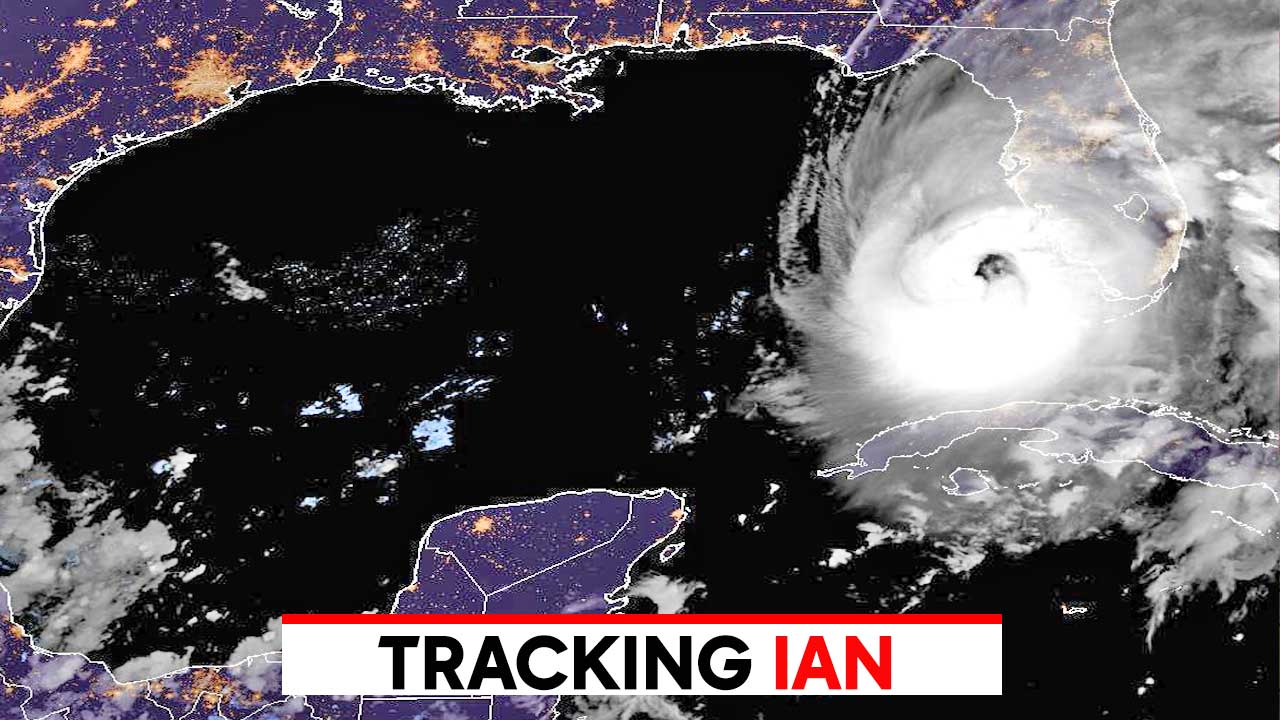