The National Labor Relations Board confirmed to ABC News that the employees voted for a union and counted the votes on Thursday.

"The result was 45 yes to 31 no votes. The parties have five business days to file objections," Kayla Blado, National Labor Relations Board director and press secretary for the Office of Congressional and Public Affairs, told ABC News. "If no objections are filed, the results will be certified and the employer must begin bargaining in good faith with the union."

The group of workers calls itself Trader Joe's United. Earlier in May, the workers had sent a letter to Trader Joe's CEO Dan Bane citing various concerns about safety, benefits and pay, and asking for a union election "without interference or obstruction."

"Today, Trader Joe's Hadley became the first unionized Trader Joe's location, ever," the group said in a statement Thursday. "This victory is historic but not a surprise. Since the moment we announced our campaign, a majority of the crew have enthusiastically supported our union."

"We now begin the difficult work of sitting down at the negotiating table as equals with our employer, and securing a contract that will benefit and protect us, the crew, instead of the company's bottom line," the statement continued.

Workers at two other Trader Joe's locations have begun their own unionizing efforts as well. More Perfect Union reported Thursday that workers at a location in Minneapolis had filed for a union election, following the vote in Hadley. Workers at a Boulder, Colorado, store filed an election petition with the National Labor Relations Board on Tuesday.

A spokesperson for Trader Joe's told the Boston.com on Thursday that they were "prepared to immediately begin discussions with union representatives for the employees at [the Hadley] store to negotiate a contract."

"We are willing to use any current union contract for a multi-state grocery company with stores in the area, selected by the union representatives, as a template to negotiate a new structure for the employees in this store; including pay, retirement, healthcare, and working conditions such as scheduling and job flexibility," they said.

Trader Joe's says it will not rebrand ethnic food labels 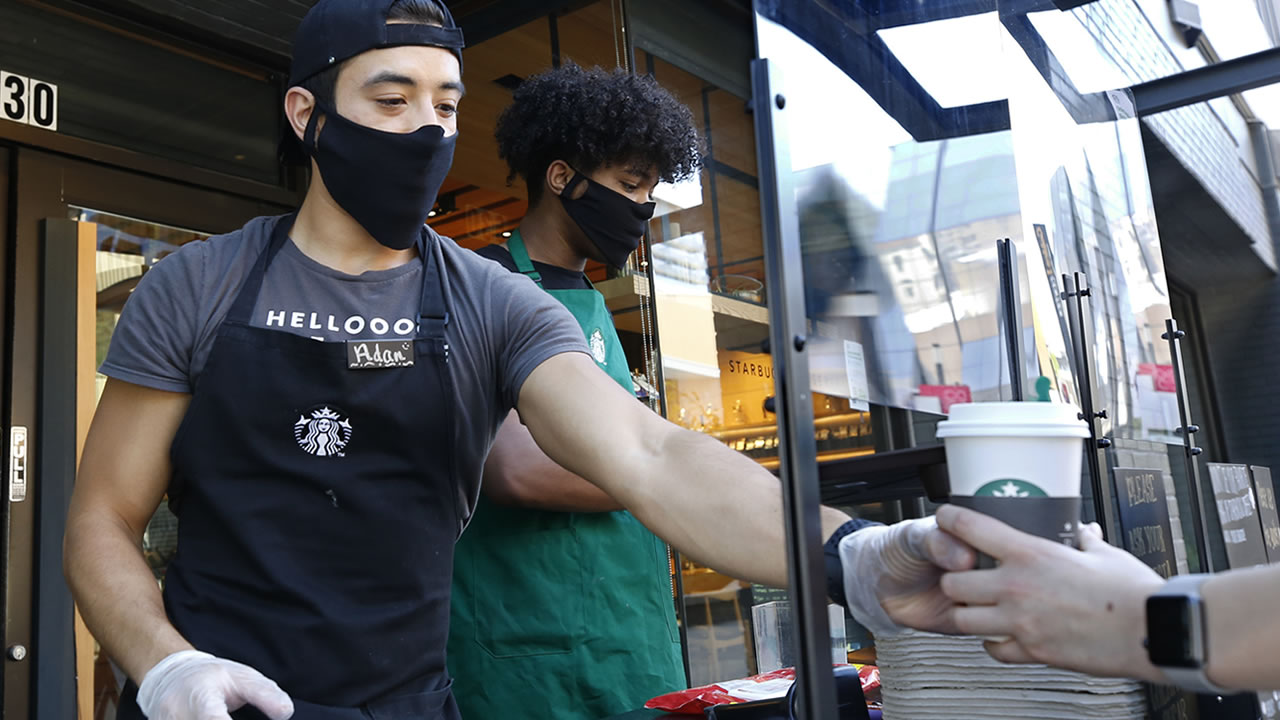 You must wear a face covering when visiting these stores 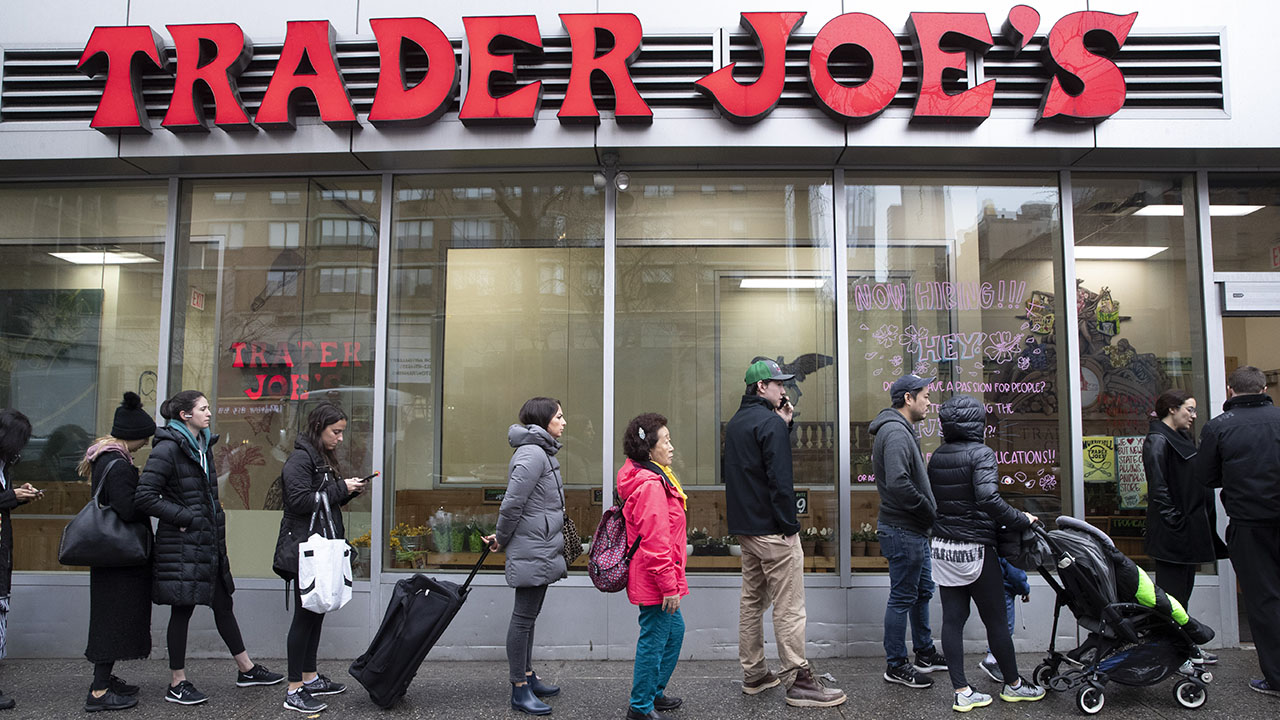