ByALAN FRAM and ANDREW TAYLOR via

Lauren Glassberg has more on the train crash in Virginia.

WASHINGTON -- A train carrying dozens of Republican members of Congress to a strategy retreat in the countryside slammed into a garbage truck in rural Virginia on Wednesday, killing one person in the vehicle and sending several lawmaker-doctors rushing to help the injured.

No serious injuries were reported aboard the chartered Amtrak train, which set out from the nation's capital with lawmakers, family members and staff for the luxury Greenbrier resort in White Sulphur Springs, West Virginia. At least two other people in the truck were reported seriously hurt. 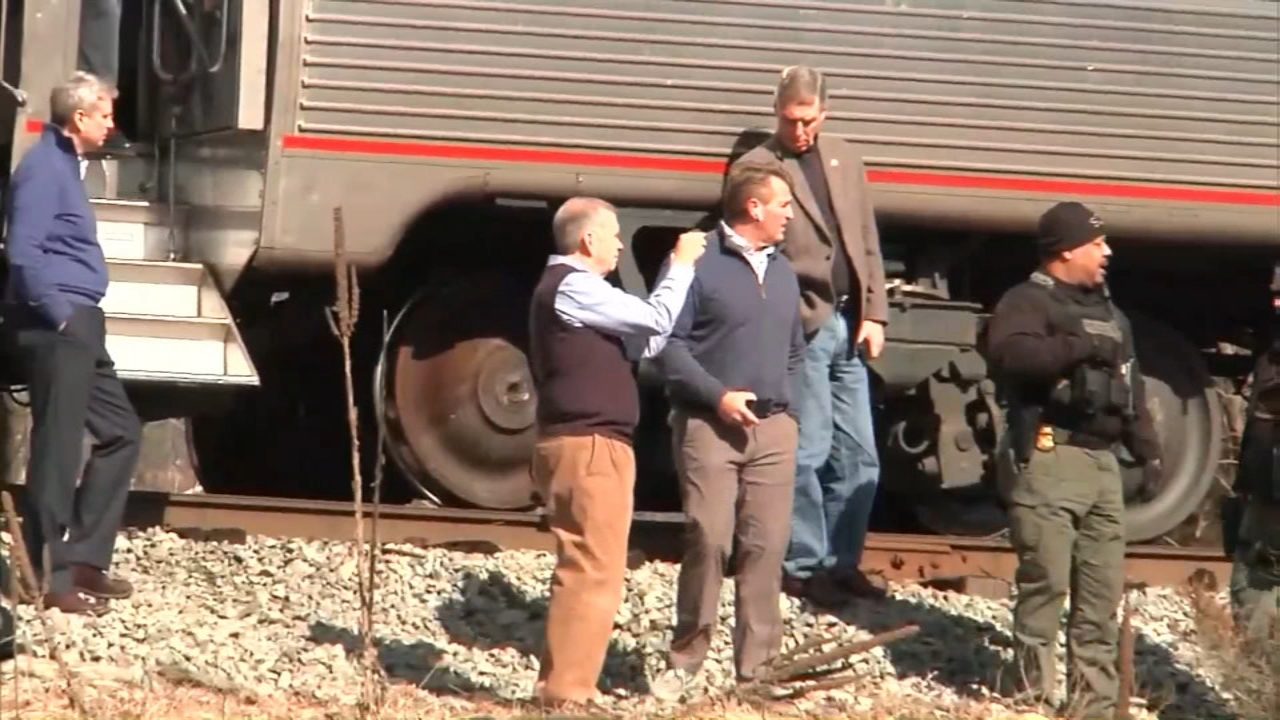 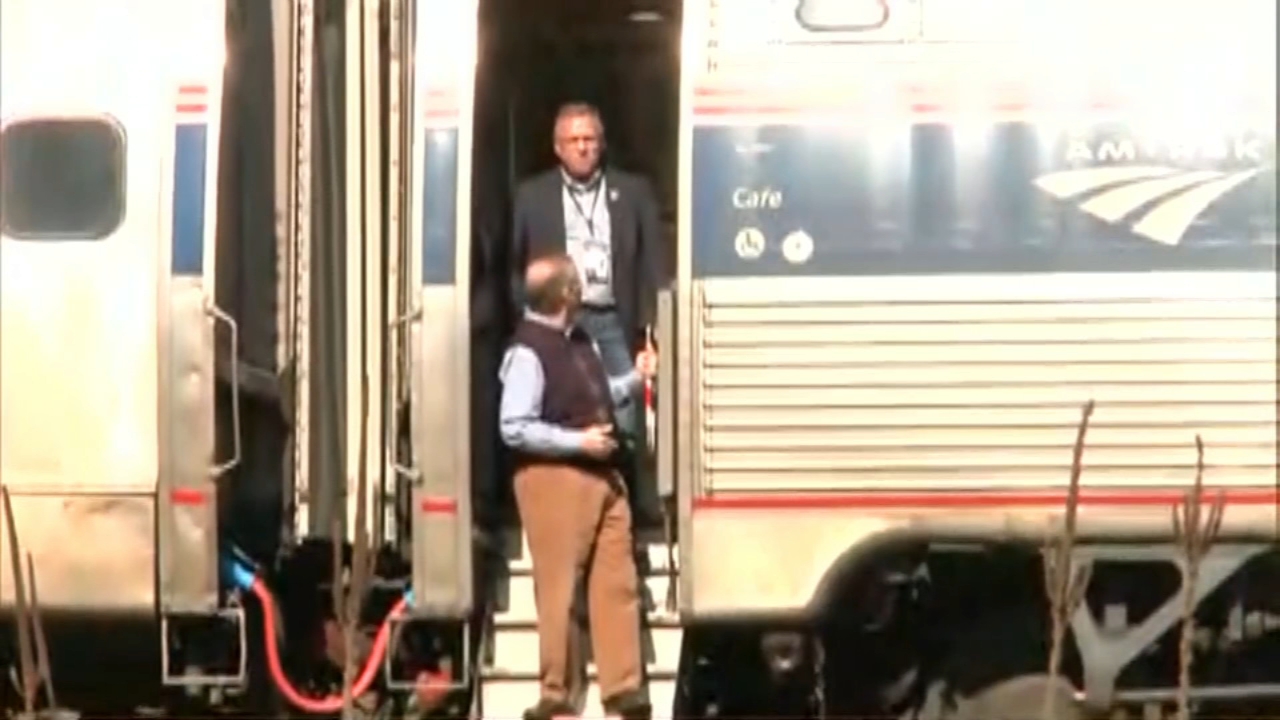 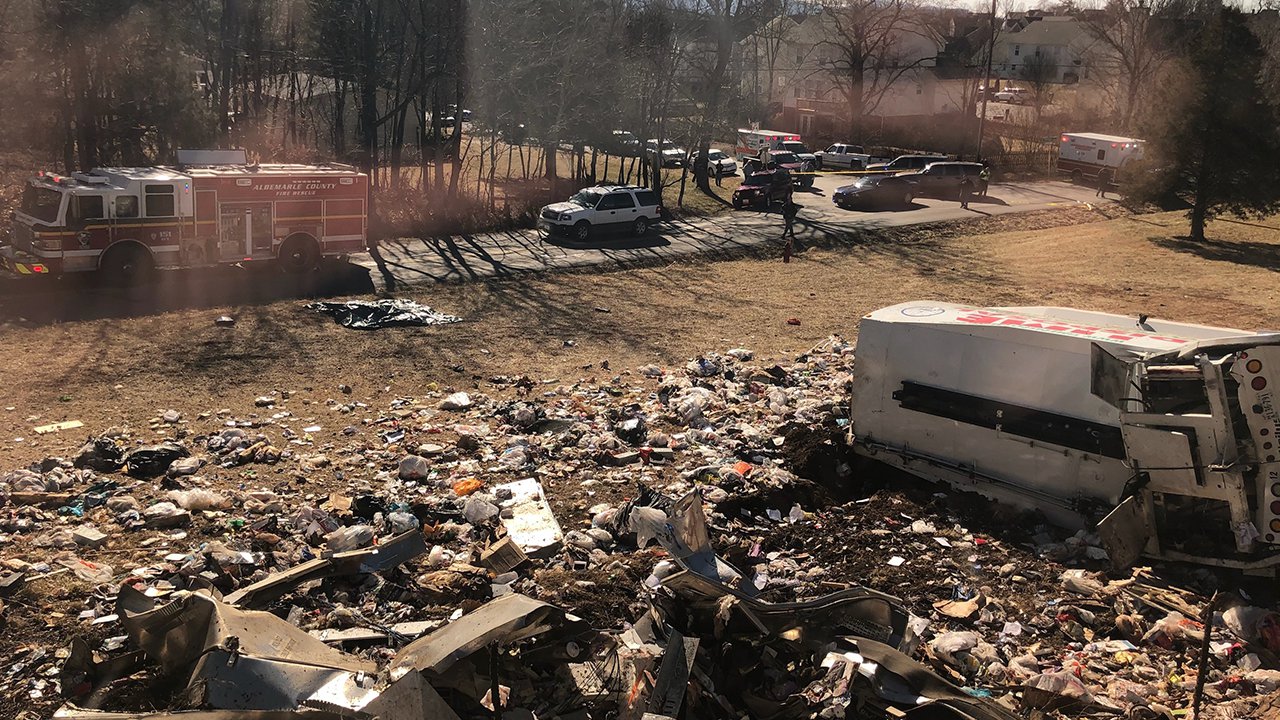 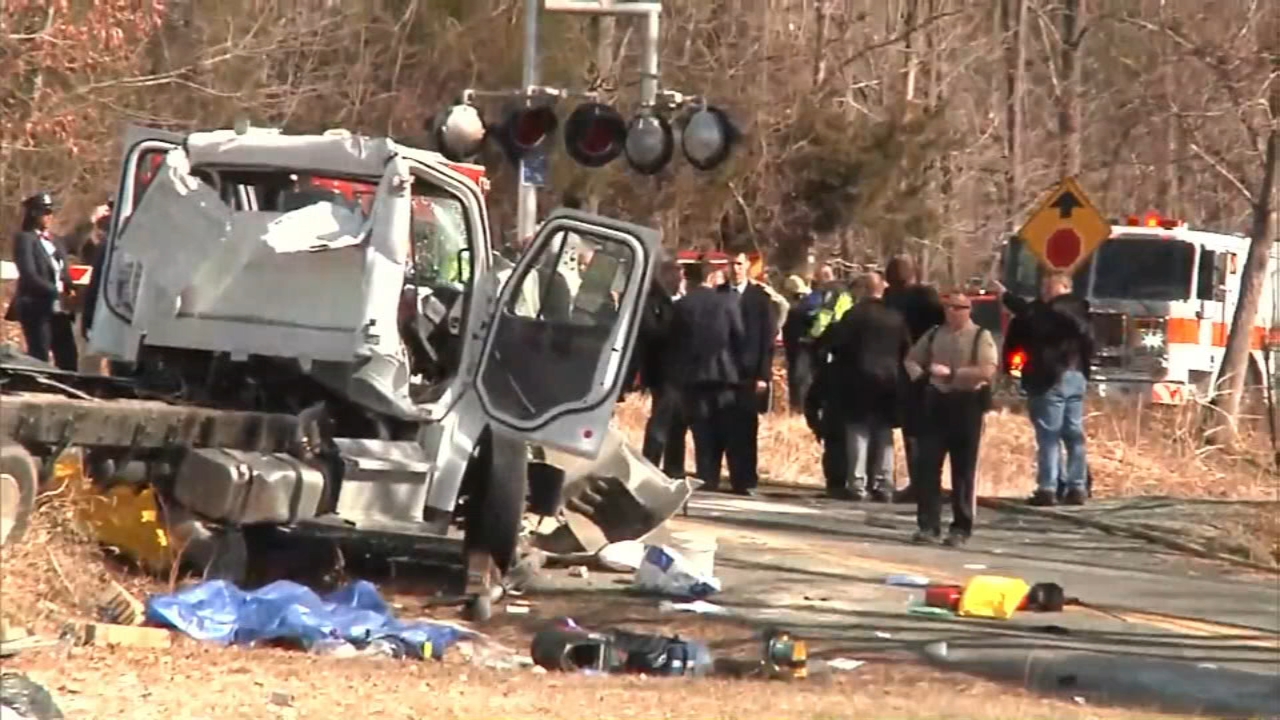 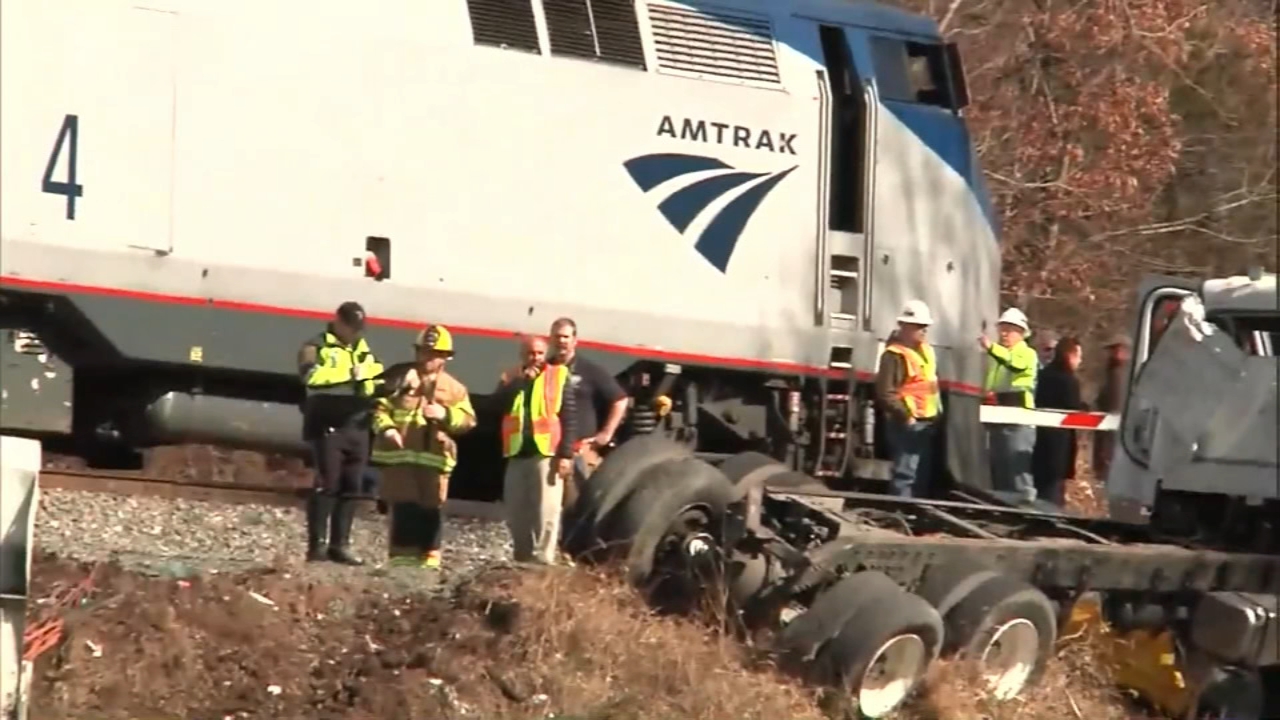 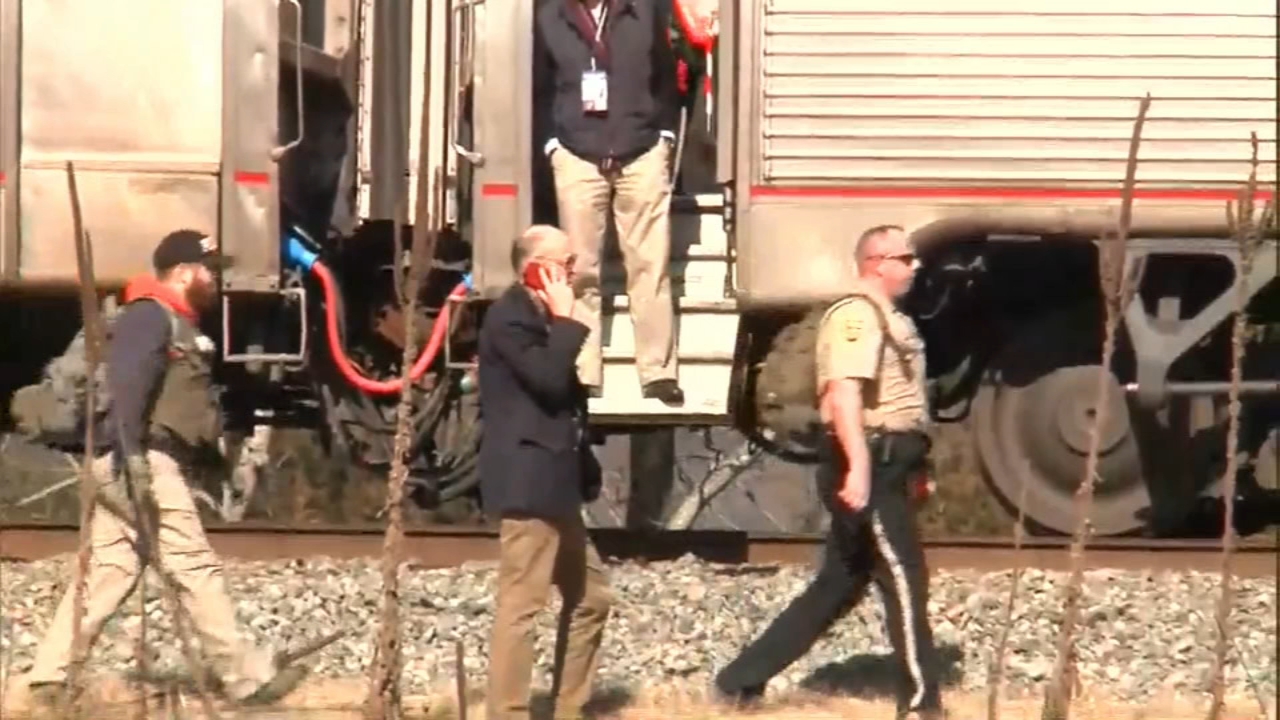 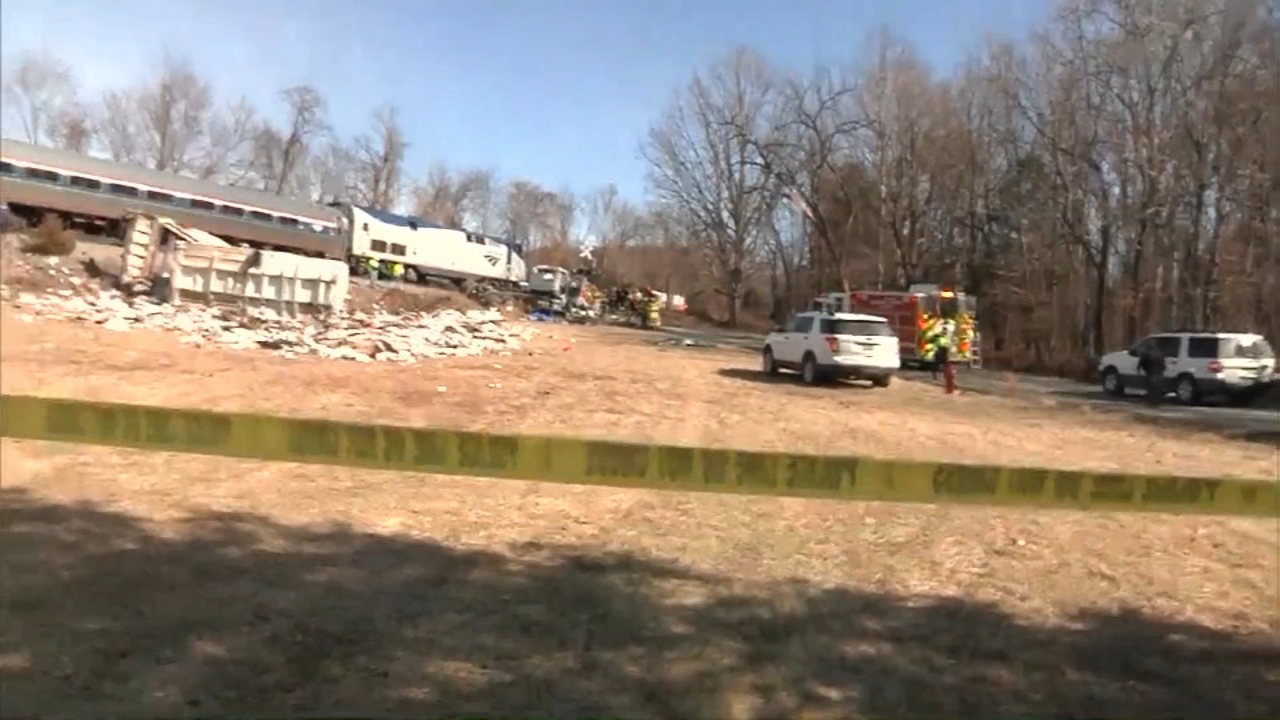 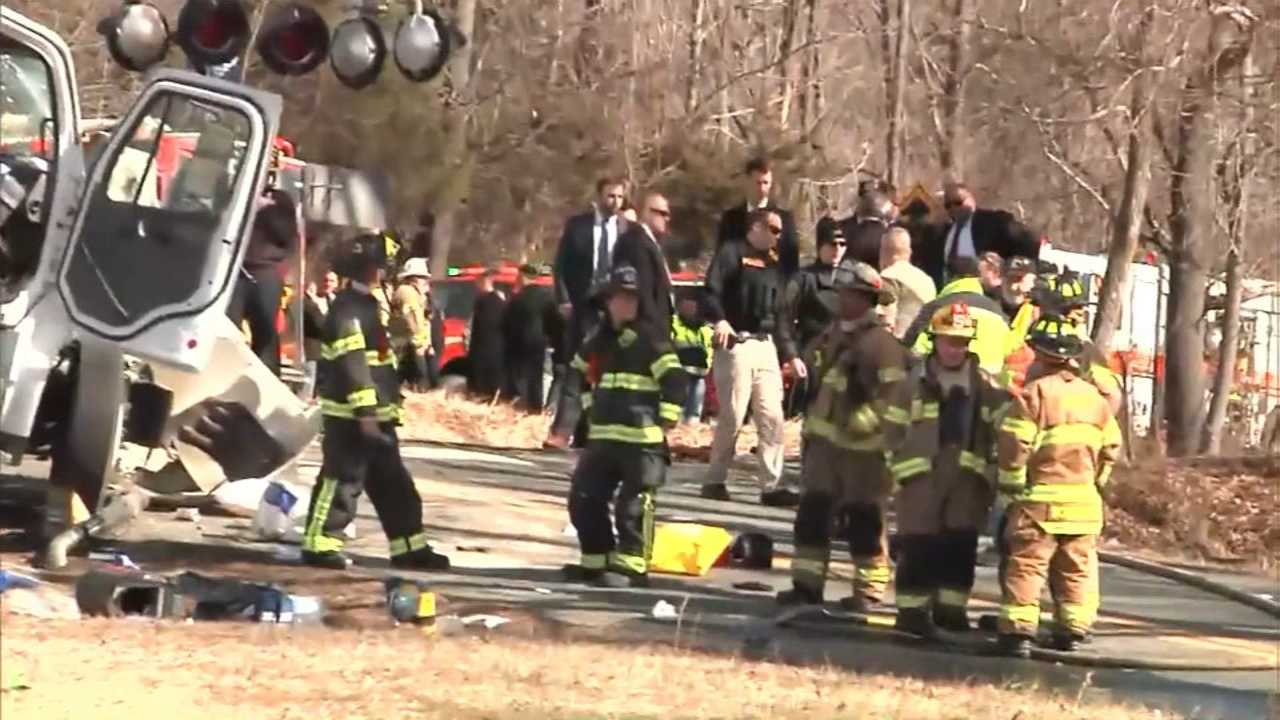 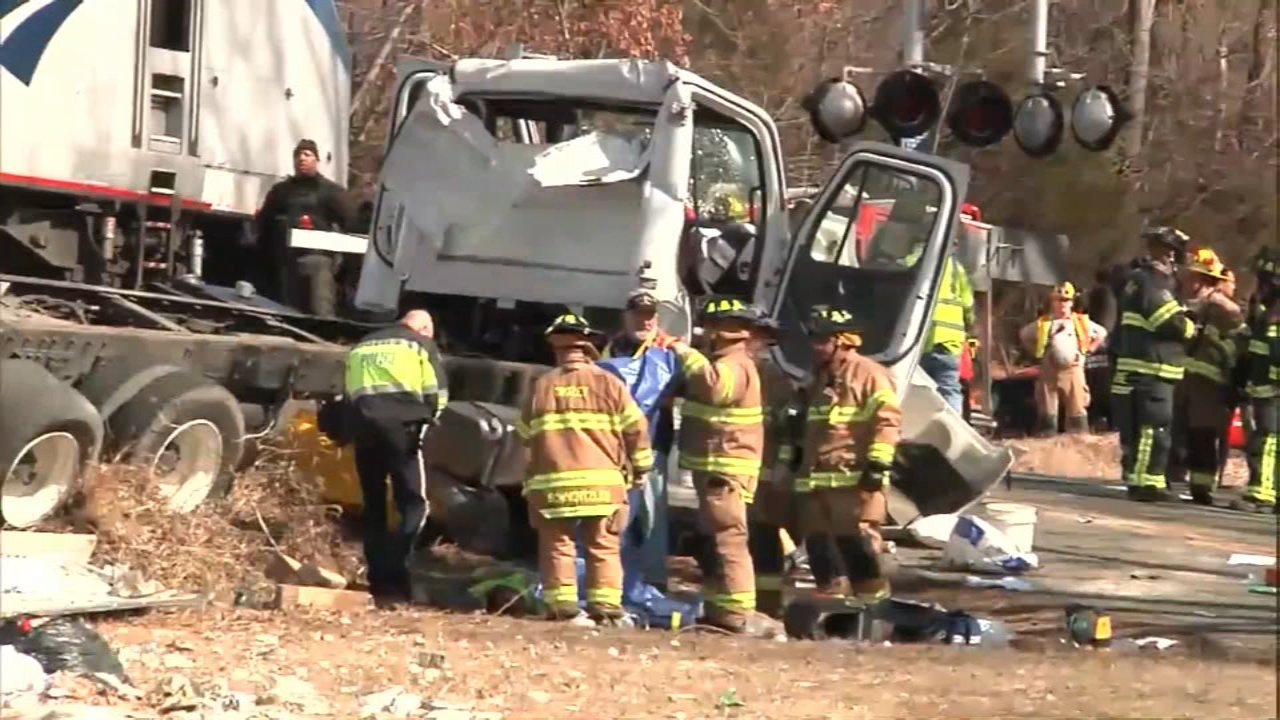 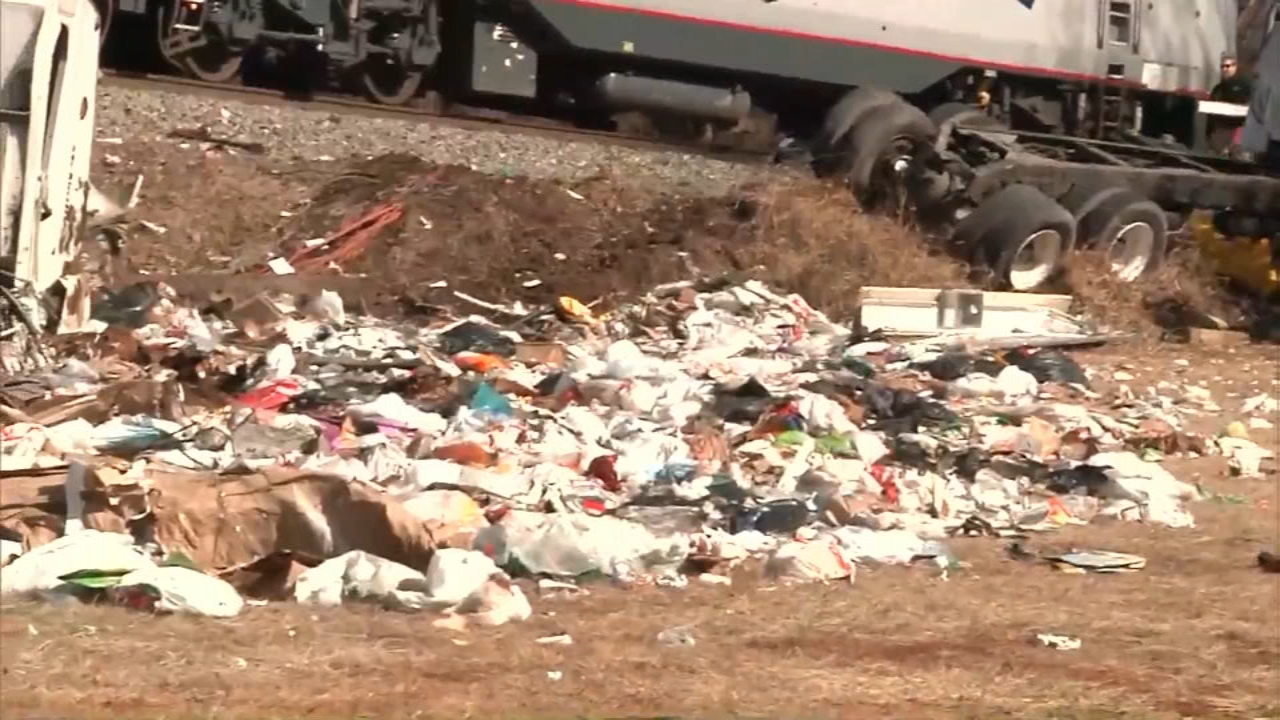 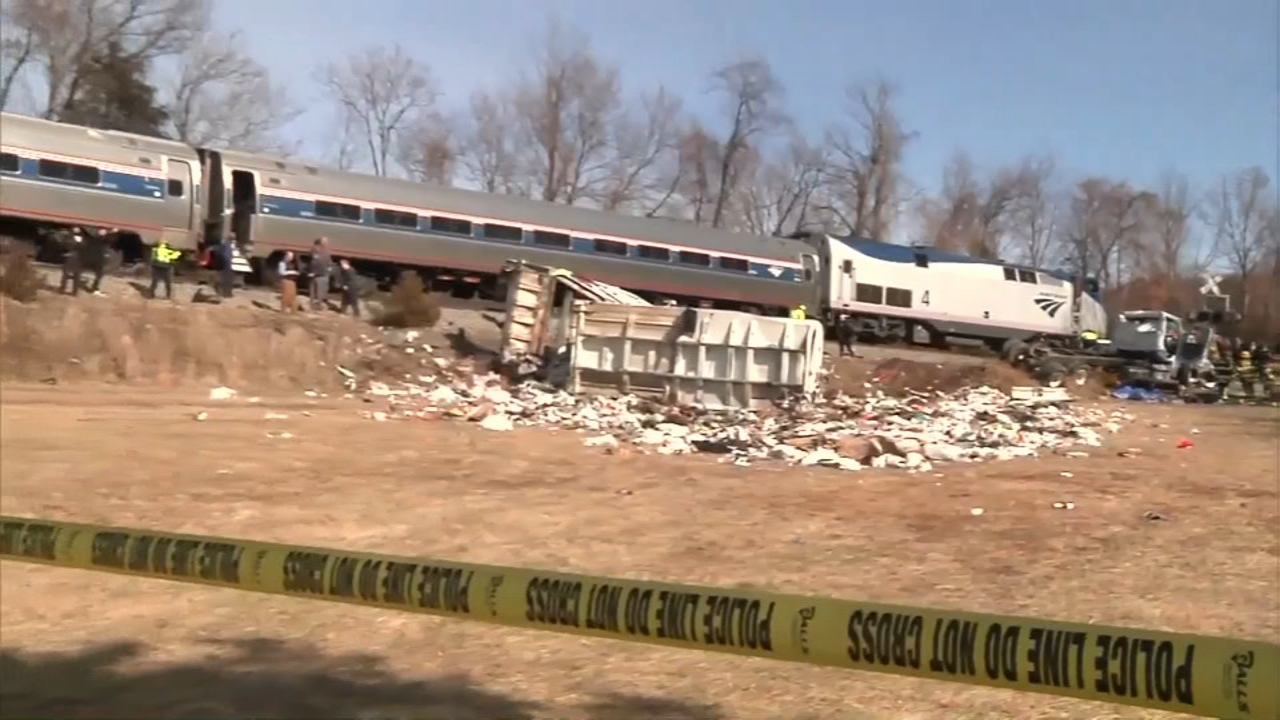 The collision happened about 11:20 a.m. in Crozet, about 125 miles southwest of Washington, tearing the truck in two, crumpling the nose of the locomotive and scattering trash alongside the tracks.

Rep. Robert Pittenger of North Carolina said he was standing at the train's refreshment stand, waiting to be served a soft drink, when he felt "an enormous slam. ... It was a huge jolt. We all hung on to whatever we had."

He said he looked out the window and saw a big pile of garbage, and it appeared the train had pushed the truck for a few hundred yards.

Rep. Dan Donovan (R-Staten Island) was on board the train and talked with Eyewitness News shortly after the crash:

Minnesota Rep. Jason Lewis' staff members tweeted that the first-term congressman was among those taken to the hospital. The tweet from Lewis' account said he was being checked for a concussion because of the impact.

The policy retreat, an annual event, is scheduled to last three days and feature speeches from President Donald Trump and Vice President Mike Pence. By early afternoon, lawmakers were boarding buses to resume their trip and Pence was still planning to address them later Wednesday.

Cole said the train stopped quickly after impact. He said several GOP lawmakers who are doctors got off the train to assist, including Rep. Brad Wenstrup, R-Ohio, who was also at last June's shooting of Republicans at a baseball practice in nearby Alexandria, Virginia, and treated some of the victims.

Another lawmaker, Rep. Kevin Cramer, R-N.D., was conducting a live interview with a local radio station when the accident occurred.

"Oh, Jesus. Sorry about that; we hit a bump here," he told AM 1100 The Flag, a station in Fargo, North Dakota. Later, he described the truck's wreckage and said, "Valuable lesson, people. Do not challenge a train at a crossing."

Authorities have not detailed the sequence of events.

Here's video showing the scene of the crash:

Other doctor-lawmakers who helped included Reps. Michael Burgess, of Texas, Phil Roe of Tennessee, Larry Bucshon of Indiana and Roger Marshall of Kansas; and Sen. Bill Cassidy of Louisiana.

Cassidy later tweeted that there were three people on the truck and "one is dead."

House Speaker Paul Ryan of Wisconsin was on the train and was unhurt, aides said.

"There is one confirmed fatality and one serious injury," but no injuries to lawmakers or their staffs, she said.

"Our thoughts and prayers are with everyone that has been affected by this incident," Sanders said.

Rep. James Comer of Kentucky said about 100 Republican lawmakers were on the train when the crash occurred, which made him jump out of his seat.

Comer said Capitol Police quickly jumped off the train, but came back and asked for any doctors to help. Comer said lawmakers performed CPR on one person.