There will literally be 'tons' of trash generated during Friday's ticker-tape parade in NYC for the U.S. women's soccer team 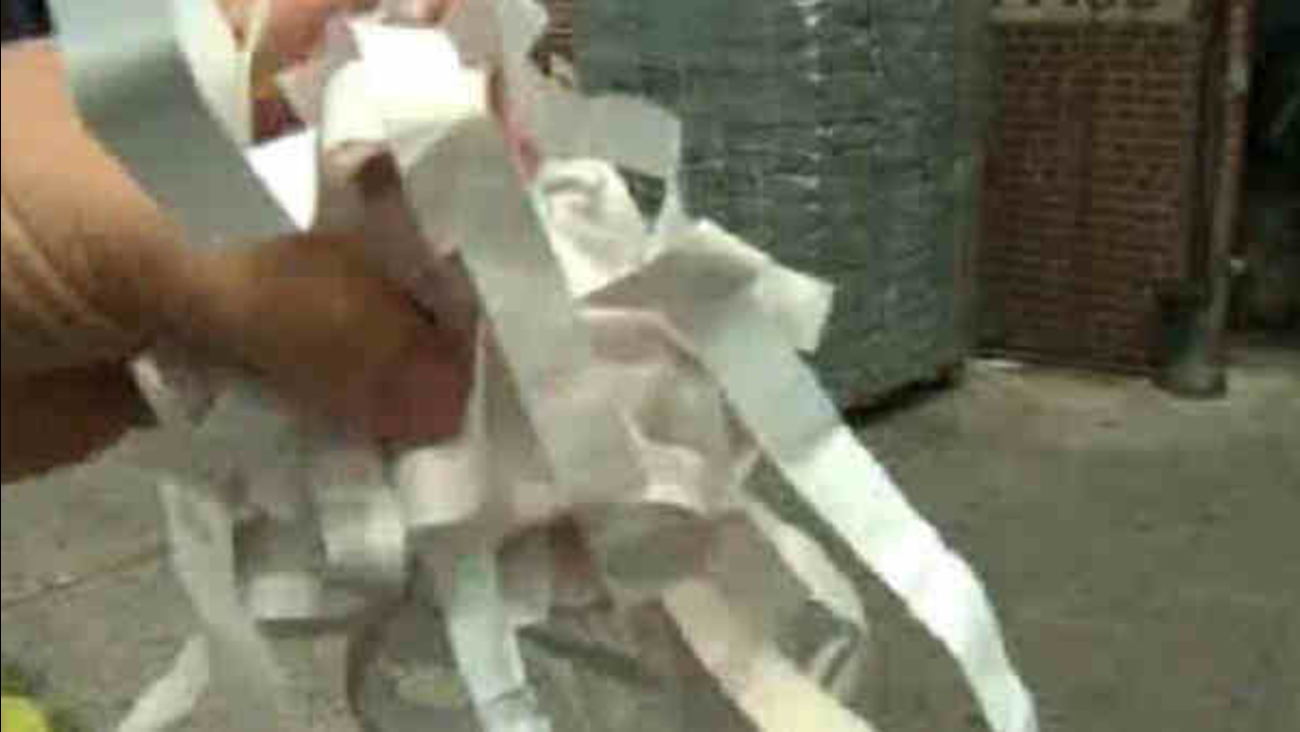 NEW YORK (WABC) -- The New York City Department of Sanitation is expecting tons of trash to be generated during Friday's ticker-tape parade.

The parade is being held in the "Canyon of Heroes" in Lower Manhattan to honor the U.S. women's soccer team, which won its third World Cup championship.

To prepare for the cleanup of the confetti and other trash, DSNY said it will have more than 400 workers on duty specifically assigned to the parade.

If this event is anything like previous ticker-tape parades, we can expect as least 12 tons of garbage.

Here is a list of amounts of trash generated during previous ticker-tape parades: