Darla Miles has more on the planned lawsuit from Central Park.

NEW YORK (WABC) -- There's a big new development Tuesday night in the story of the mother who last month saved her three children from a falling tree in Central Park.

She saved them by taking the brunt of crashing tree.

August 15th is the last time this 2-month-old baby boy was held by his mother, seen being placed into an ambulance in Central Park.

It's the day a 75-foot tree snapped, falling on 39-year-old Anne Monoky Goldman and her three sons at Central Park West and West 62nd Street. 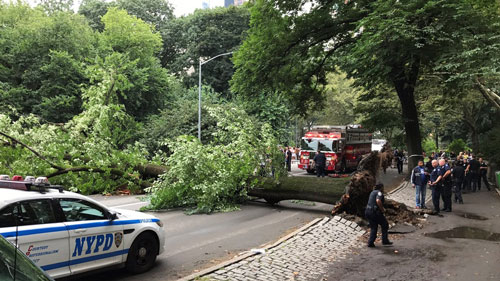 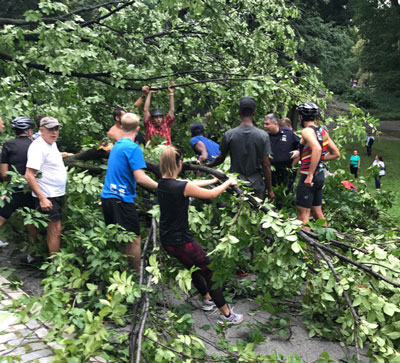 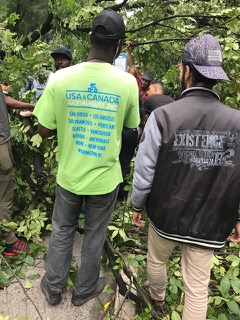 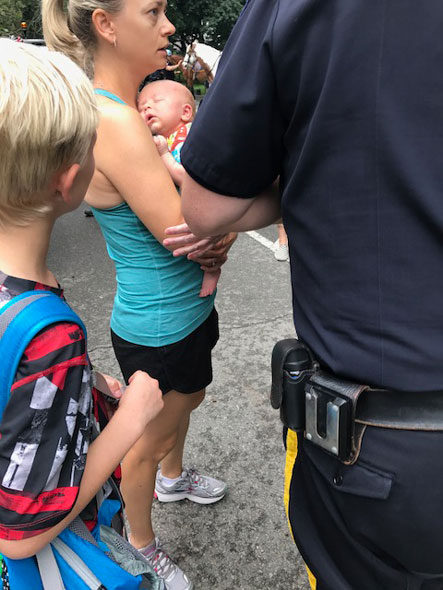 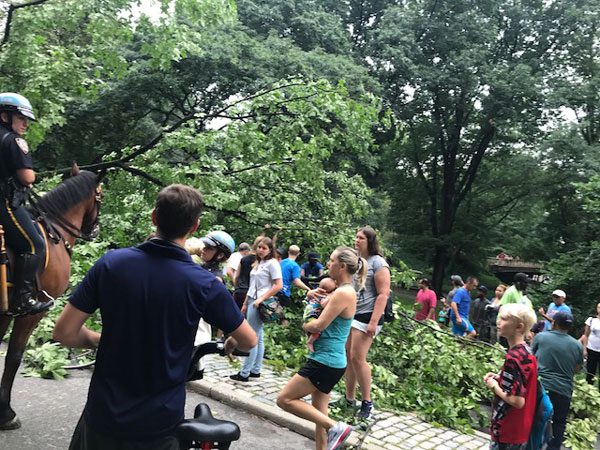 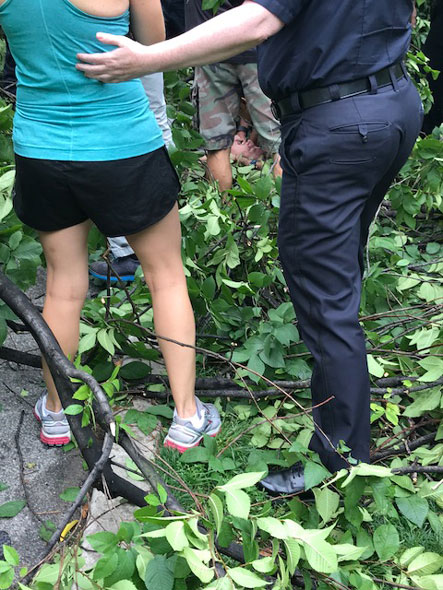 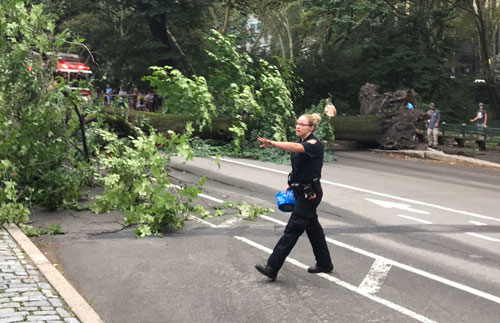 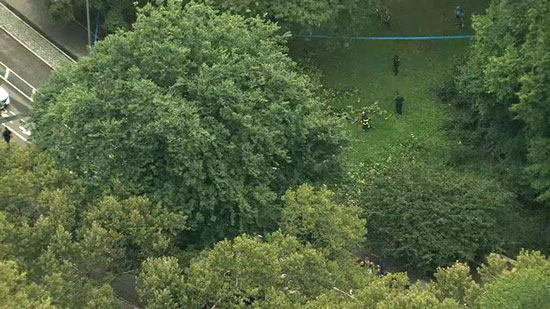 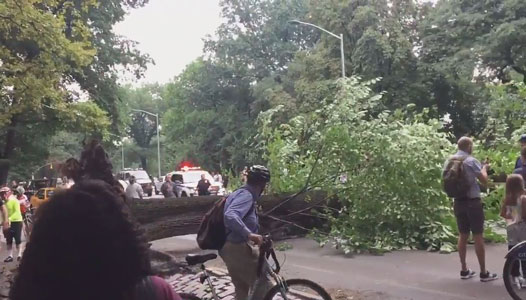 1 of 9
"West Drive at 62nd Steet is closed to vehicles, pedestrians & bicycles due to a fallen tree." @NYPDCentralPark tweets
NYPD

"Ms. Monoky risked her life and body to save her children and she has paralysis threatening injuries," said Jordan Merson in a written statement, the attorney for the Midtown mother.

He plans to file a $200-million notice of claim against the city and the Central Park Conservancy for the American elm that the conservancy found uprooted because of decay beneath the surrounding pavement.

Monoky Goldman just got out the hospital a week ago, but cannot get out of bed. Her attorney says she has to lay flat for two to three months, with her neck and back immobilized, in order for her neck fractures to heal.

Her 2-year-old son is recovering from a brain hemorrhage and a concussion.

And not only is Monoky Goldman unable to her hold her infant, she also is unable to nurse him, losing out precious bonding between a mother and newborn son.