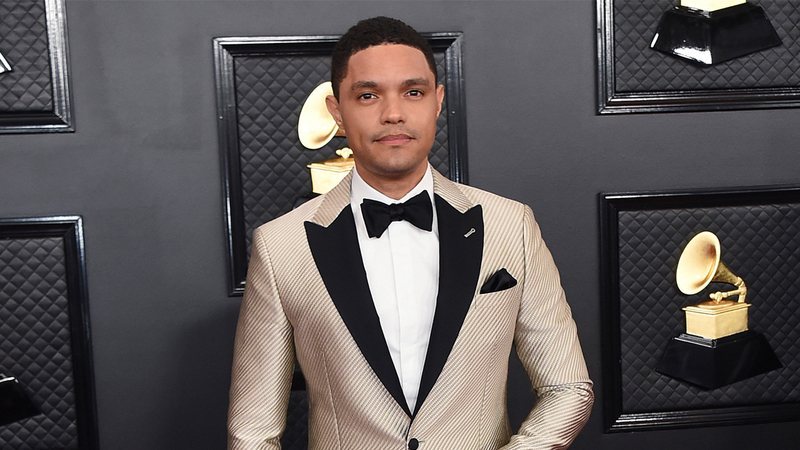 NEW YORK CITY -- Comedian and late night host Trevor Noah has filed a lawsuit against his doctor and a New York City hospital alleging that their negligence caused him to "sustain permanent, severe and grievous injuries," according to the complaint obtained by CNN.

Noah alleges the Hospital for Special Surgery (HSS) and Dr. Riley J. Williams III failed to properly diagnose his illness and condition, failed to refer him to specialists with proper skill and training to treat his illness, and negligently performed exams and surgery.

He also alleges that they failed to both provide appropriate medical treatment and to obtain proper and informed consent for treatment, according to the complaint.

A spokesperson for HSS provided CNN with a statement that began "HSS received a complaint filed on behalf of Mr. Trevor Noah."

"We have shared with Mr. Noah's attorney a detailed rebuttal to the claims, which are meritless," the statement reads. "Due to HIPAA, we are restricted by law from addressing publicly specific aspects of the treatment of any patient."

The nature of Noah's injury and surgery were not disclosed in the complaint.
According to the legal complaint, Noah received treatment from HSS and Williams III between August 25, 2020, and December 17, 2020, including a surgery on November 23, 2020.

Because some of his injuries are permanent," he will continue to suffer similar damages in the future," the complaint also states.
CNN has reached out to Dr. Riley J. Williams III and was referred to the media relations department of HSS. CNN has been unable to determine if Williams has an attorney.