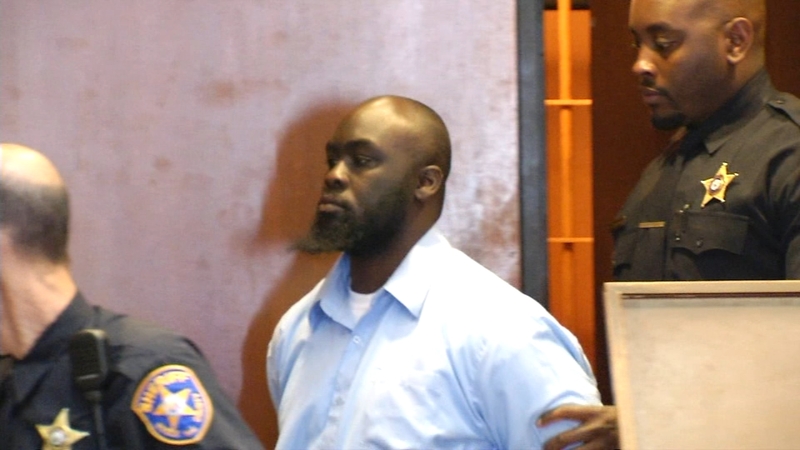 NEWARK, New Jersey (WABC) -- A man has been found guilty in the horrific murders of a woman and two children in Newark, in 2016.

After a 10-day trial, Arrington was convicted on a slew of charges including three counts of murder.

Prosecutors say he stabbed a 7-year-old girl and her 11-year-old brother to death, and then fatally shot 23-year-old Syasia McBurroughs after breaking into their apartment, tying them up, and torturing them.

A 29-year-old woman and 13-year-old twins survived because a girl with autism who was with them escaped the home and called for help.

Arrington will be sentenced on April 8th.