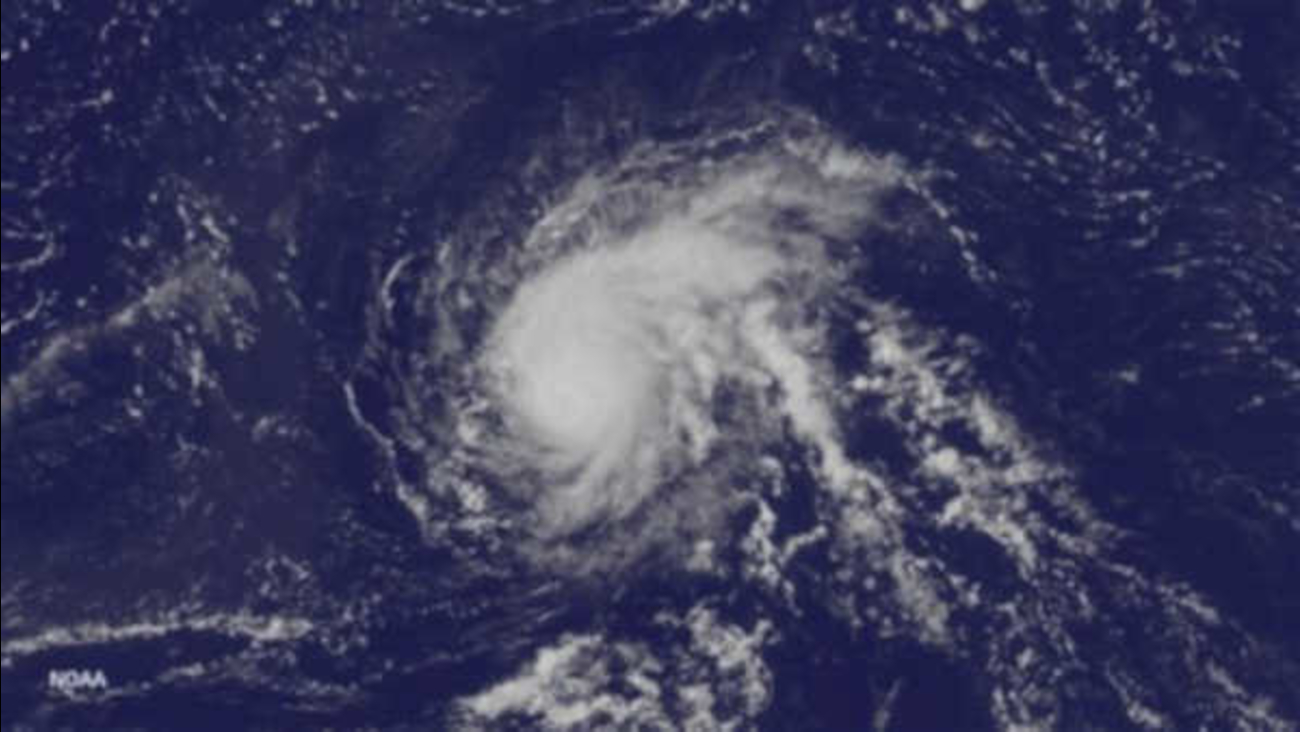 MIAMI -- Tropical Storm Erika was losing its punch, apparently dissipating even as it drenched Haiti and the Dominican Republic early Saturday. But it left devastation in its path, killing at least 20 people and leaving another 31 missing on the small eastern Caribbean island of Dominica, authorities said.

Another four people died in Haiti in a traffic accident that apparently occurred in the rain.

The U.S. National Hurricane Center in Miami said that mountains and an unfavorable environment would likely knock Erika below tropical storm force, though there had been a small chance it could recover as it moved along Cuba and then approached Florida late Sunday. By early Saturday, the center said the storm appeared to be dissipating.

Dominica Prime Minister Roosevelt Skerrit said in a televised address late Friday that damage inflicted by the storm set the island back 20 years. Some 15 inches (38 centimeters) of rain fell on the mountainous island.

"The extent of the devastation is monumental. It is far worse than expected," he said, adding that hundreds of homes, bridges and roads have been destroyed. "We have, in essence, to rebuild Dominica."

At least 31 people have been reported missing, according to officials with the Barbados-based Caribbean Disaster Emergency Response Agency.

The island's airports remained closed, and some communities remained isolated by flooding and landslides.

Skerrit asked people to share their resources with each other as foreign aid trickled in.

"This is a period of national tragedy," he said. "Floods swamped villages, destroyed homes and wiped out roads. Some communities are no longer recognizable."

Erika still carried enough force to knock out power to more than 200,000 people in Puerto Rico and cause more than $16 million in damage to crops there, including plantains, bananas and coffee.

The center of Erika was located about 55 miles east-northeast of Holguin, Cuba, and was moving west-northwest near 20 mph in a general motion expected to continue into the evening, the Hurricane Center said Saturday morning. The storm's maximum sustained winds were near 40 mph.