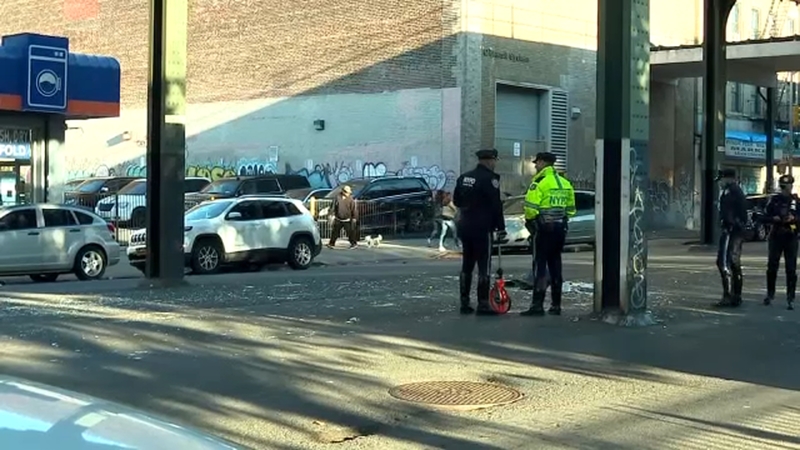 KINGSBRIDGE HEIGHTS, Bronx (WABC) -- An 80-year-old man critically injured in a hit and run in the Bronx Tuesday has died, meaning the search for the driver is now a homicide investigation.

The victim, identified as Tung Vo, was walking southbound on Jerome Avenue in the Kingsbridge Heights section sometime after 6 a.m. when he was struck by a blue Chevy Tahoe traveling in the same direction.

The driver did not stop.

Police found Vo lying on the roadway with trauma to his head and right leg.

He was rushed in critical condition to St. Barnabas Hospital, where he later passed away.

UPDATE: The victim was initially reported to be in his 50s.