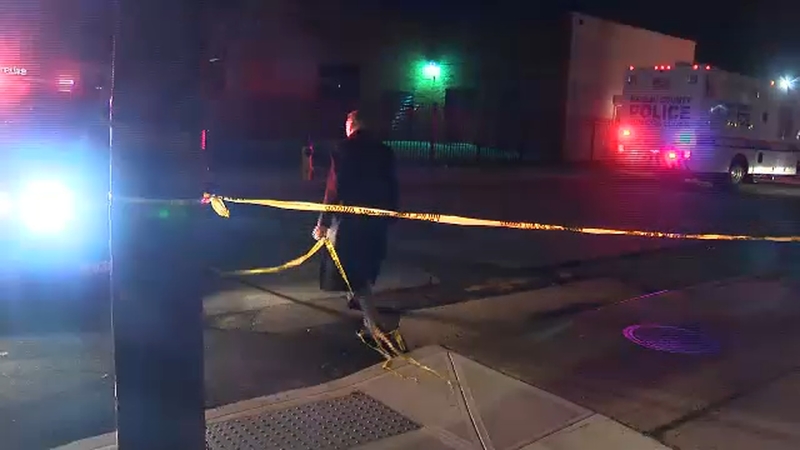 1 man killed, another shot at park in Freeport

FREEPORT, Long Island (WABC) -- A murder investigation is underway after two men were discovered shot in a park on Long Island Saturday. One of them later died at the hospital.

When officers arrived they found a 21-year old man and a 19-year-old man, who were the victims of gunshot wounds.

Both were taken to the hospital where the 21-year-old died.

The 19-year-old is still receiving care.

Homicide detectives have not released the name of either man.

The circumstances of the shooting are unclear.

Detectives are asking anyone with information to call Crime Stoppers at 1-800-244-TIPS. All callers will remain anonymous.