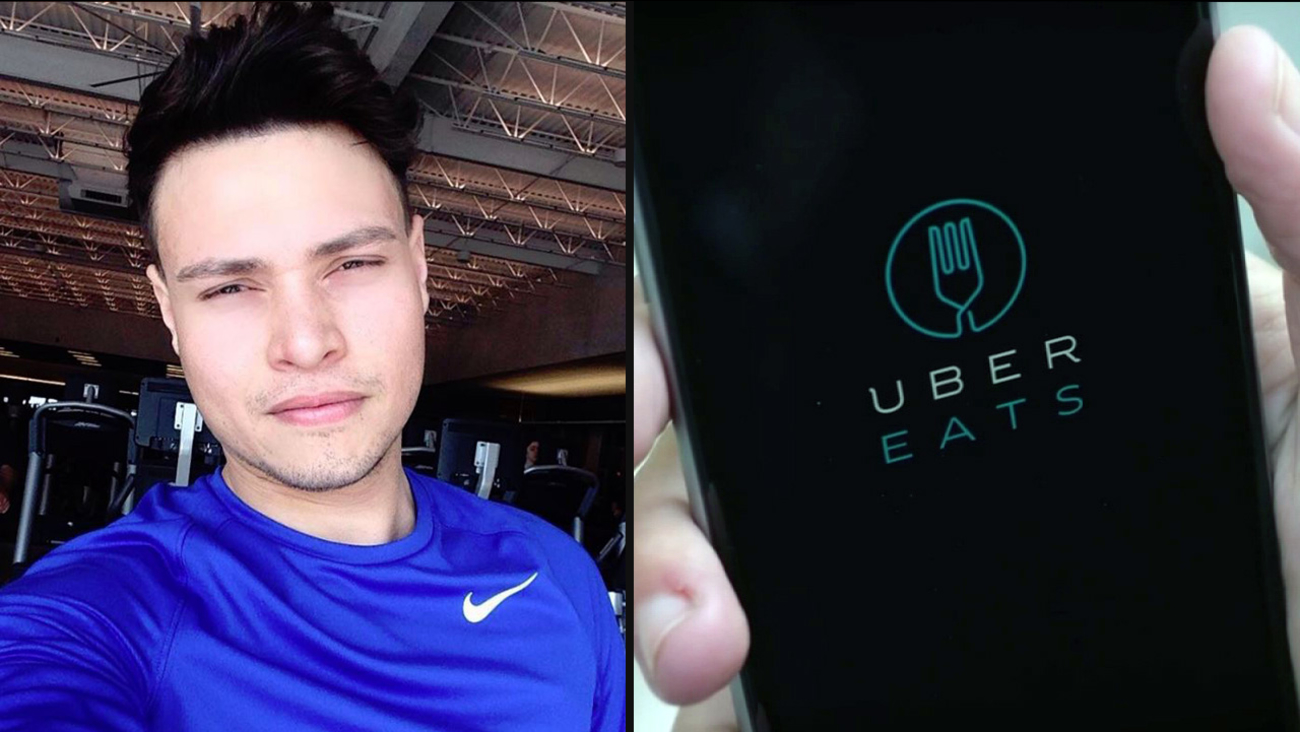 HACKENSACK, New Jersey (WABC) -- An Uber Eats driver is under arrest after police say a female customer discovered him touching himself inappropriately in his car in New Jersey.

It happened just before 5 p.m. on Thursday, June 13, in Hackensack.

Authorities say the 23-year-old woman had just received the food delivered in a bag that was unstapled, which she thought was odd.

She was able to record the incident on her cell phone before the driver left the area, and 30-year-old Vinicius Porto was identified and taken into custody.

Porto was arrested and charged with lewdness.