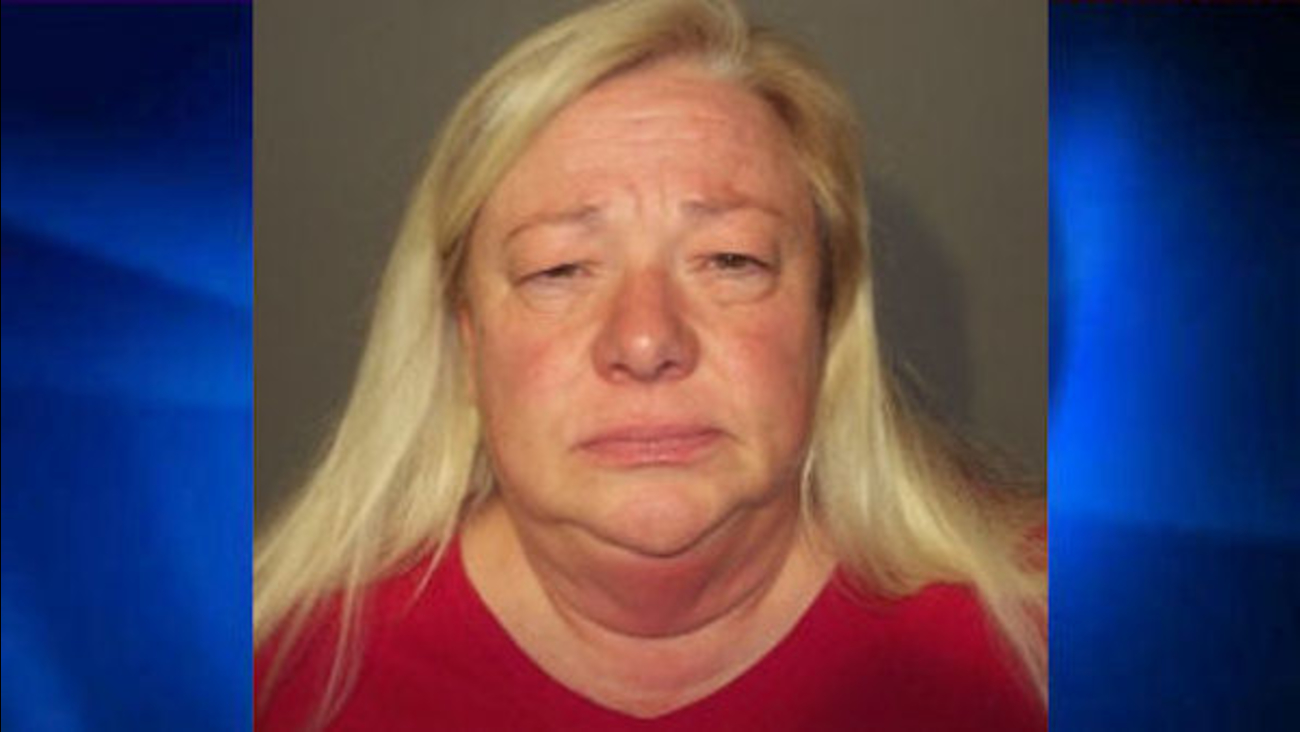 NEW CANAAN (WABC) -- A New Canaan woman was charged after police broke up an underage drinking party on Saturday night.

Mary Molano, 54, was arrested and charged with failing to halt possession of alcohol by minors, risk of injury to a minor and possession of less than a half-ounce of marijuana and drug paraphernalia.

Police received a tip about a loud party, and when officers arrived at the home, Molano told police she was home alone with her son.

The woman later changed her story and said her son had a few friends over, and police asked if they could come inside and heard noises coming from the basement.

They say about 25 teens, between 15 and 17 years old, were stopped from trying to leave the house. Several other teens fled and were not located.

A small amount of marijuana was found in the basement.

None of the teens needed medical attention, and their parents were called to pick them up.

Molano was released on $5,000 bond and is scheduled to appear in court March 18.