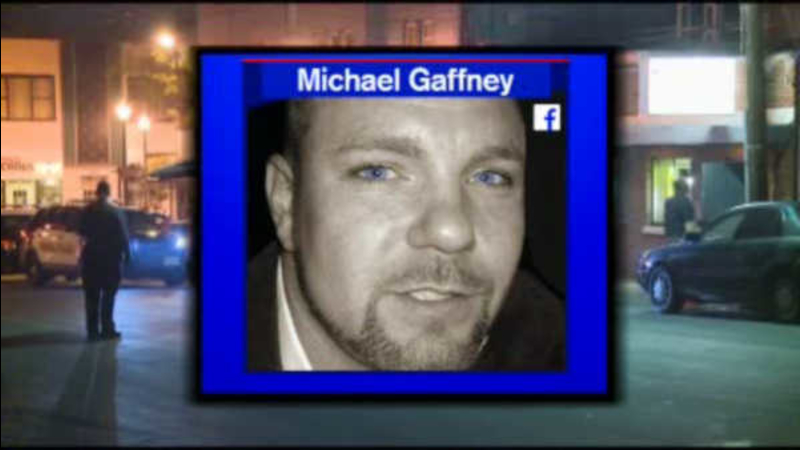 The victim, Michael Gaffney, of Piscataway, was discovered inside Paddy's Place on Rosemont Avenue North just after 1 a.m. He was pronounced dead at the scene.

"He was a great man," said Marc Pasuca, who attended high school with Gaffney. "Just his heart, and he loved his family so much. You could see in his posts, he was so ecstatic over his daughter getting honor role...he had a heart of gold."

The preliminary investigation determined that an altercation between Gaffney and the off-duty officer led to the officer using his service weapon, but multiple agencies were working to determine exactly what led to the shooting.

"No one should bring a gun into a bar, and now this poor teenage daughter is without a father," Pasuca said. "I can't imagine my daughter waking up without a dad."

The officer was taken to a local hospital for treatment of non-life-threatening injuries.

"Now we grieve, and we try to move on," Pasuca said. "I don't know, you try to change laws or something. I don't know. What are you going to do? Put a metal detector at every bar so a guy doesn't come in with gun? I don't even know."

The investigation into this matter, which remains ongoing, is being conducted in strict accordance with the New Jersey Office of the Attorney General guidelines governing all investigations into incidents involving use of deadly force by law enforcement.

It is unclear if any charges will be filed. Anyone with information about this matter is being urged to contact Prosecutor's Office Detective Kalebota at 908-527-4567.