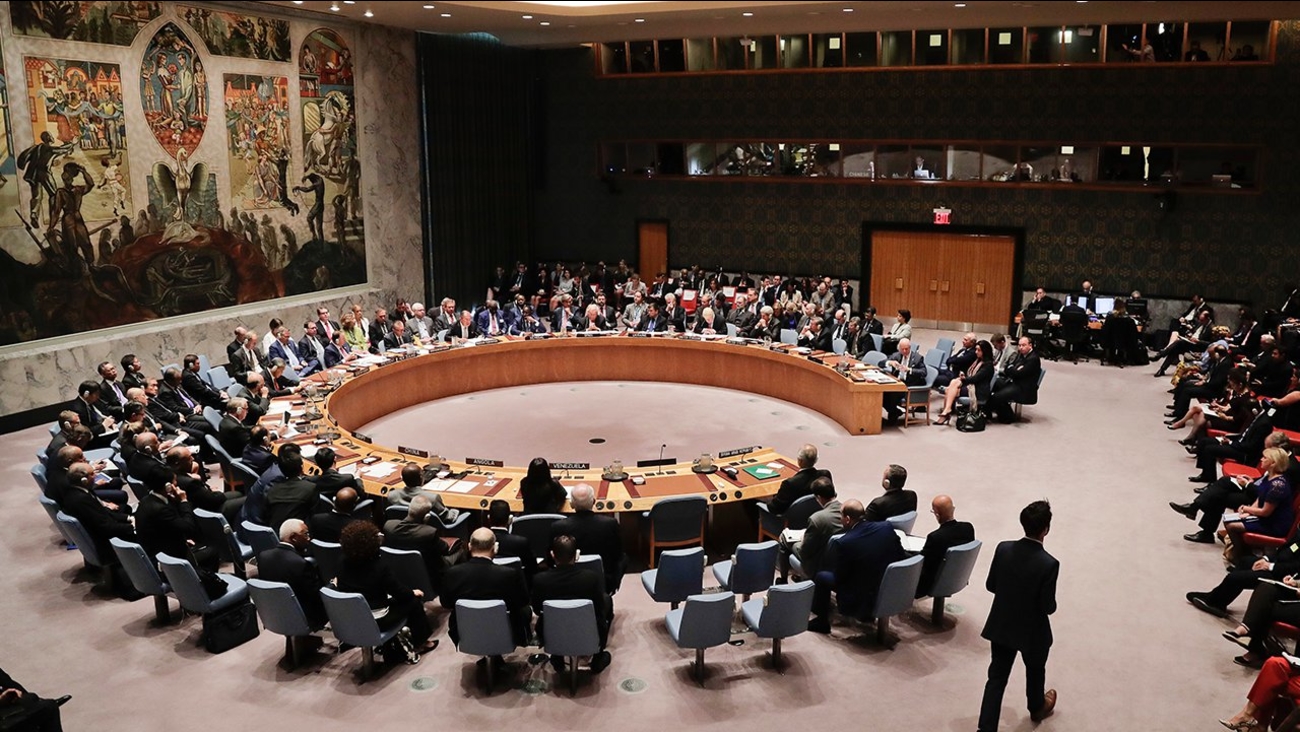 Most of the world is united in opposition to Israel's construction of Jewish settlements in lands it seized in the 1967 Mideast War. The primary holdout at the U.N. has been the United States, which sees settlements as illegitimate but has traditionally used its veto power as a permanent member of the Security Council to block such resolutions on the grounds that Israeli-Palestinian disputes should be addressed through negotiation.
Related topics:
politicsunited nationsunited statesmiddle eastisraelpalestinians
TOP STORIES
Girl dies after being shot in stomach by gunman on scooter
NYC expected to elevate to 'high' COVID alert level in coming days
'Be very afraid': Mayor warns of potential Supreme Court gun ruling
NJ residents angry with homeless shipping container housing location
You can now order 3rd round of free at-home COVID-19 tests
Elementary student brings loaded gun to school in NJ
AccuWeather: Refreshing and breezy
Show More
Severe storms bring heavy downpours, thunder and gusty winds
Baby giraffe fitted with orthotic at San Diego Zoo Safari Park
NY teen found dead after 13 years; Sex offender charged
9-year-old NYC girl's death ruled a homicide, mother to be charged
Family of Buffalo victim with NJ ties to seek legal action
More TOP STORIES News