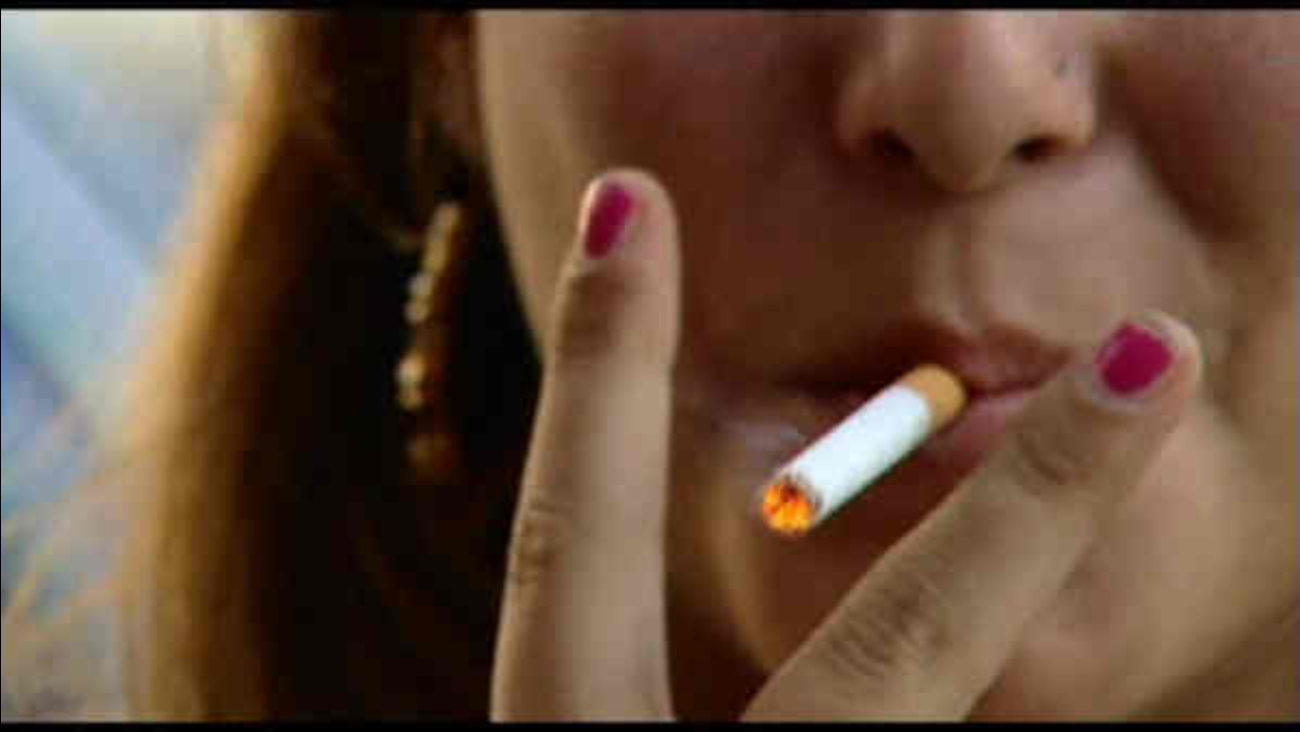 ALBANY, NY -- New York authorities have accused United Parcel Service in a federal lawsuit of shipping 700,000 cartons of untaxed cigarettes in the state between 2010 and 2014 despite an earlier agreement to stop.

The civil suit filed Wednesday in Manhattan seeks an injunction to halt the shipping along with damages and penalties for contraband cigarette trafficking and treble damages for enterprise corruption.