The study shows that income disparities also play a factor in men's health.

Extended interview: Dr. Mehud Mankad, chief medical officer at Alliance Health discusses children's mental health and why those 8 and older should be screened for anxiety issues.

American men are sicker and die earlier than men living in other developed nations, according to a new report from The Commonwealth Fund, a non-profit organization focusing on public health issues.

The study looked at men from the U.S, Switzerland, Norway, New Zealand, Germany, Australia, the U.K., France, the Netherlands, Canada and Sweden and found that rates of avoidable deaths, chronic conditions and mental health needs are among the highest with American men.

Around 29% of American men reported they have multiple chronic illnesses, followed closely by Australian men at 25%, according to the study. Men living in France and Norway were the lowest at 17%.

"Whether it's stubbornness, an aversion to appearing weak or vulnerable, or other reasons, men go to the doctor far less than women do," the study's authors wrote.

Men in the U.S. also die from avoidable deaths, classified as deaths before 75 years old, at a higher rate than men from the 10 other countries listed in the report.

The study showed that income disparities also play a factor in one's health. Men with lower incomes tend to partake in unhealthy habits more frequently, such as drinking and smoking, leading to chronic conditions such as diabetes, obesity and heart disease.

Low-income earners are least likely to afford adequate care and can't visit the doctor regularly, which contributes to worsening health issues, the study added. Men stressed because they are low-income earners were less likely to have a regular doctor.

The U.S. remains an outlier being the only industrialized nation without universal healthcare and has led to men avoiding getting the care they need because costs are too high, researchers noted.

"Roughly 16 million U.S. men are without health insurance and affordability is the reason that people most often cite for why they do not enroll in a health plan," they wrote.

American men also don't think highly of the U.S. health care system, with only 37% giving it a high rating. It's even worse among men with a below-average income, with only 32% approving the healthcare system.

There was a silver lining among men in the U.S. They have the lowest rate of prostate cancer-related deaths among the other countries studied, largely because the U.S. offers wide-ranging cancer testing and advanced treatments, the authors of the study said.

ABC News reached out to the authors of the study for comment but have not heard back. 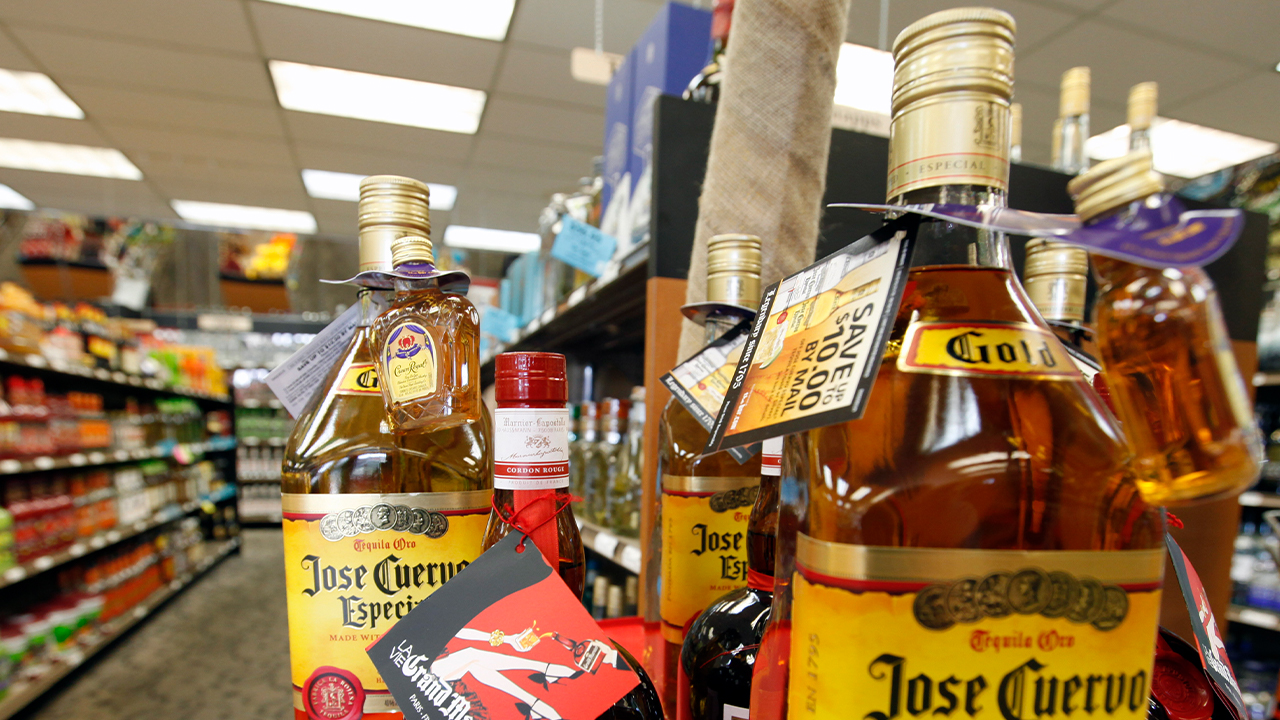 Tips for a 'Dry January' and how you could benefit

A lazy guide to getting fit 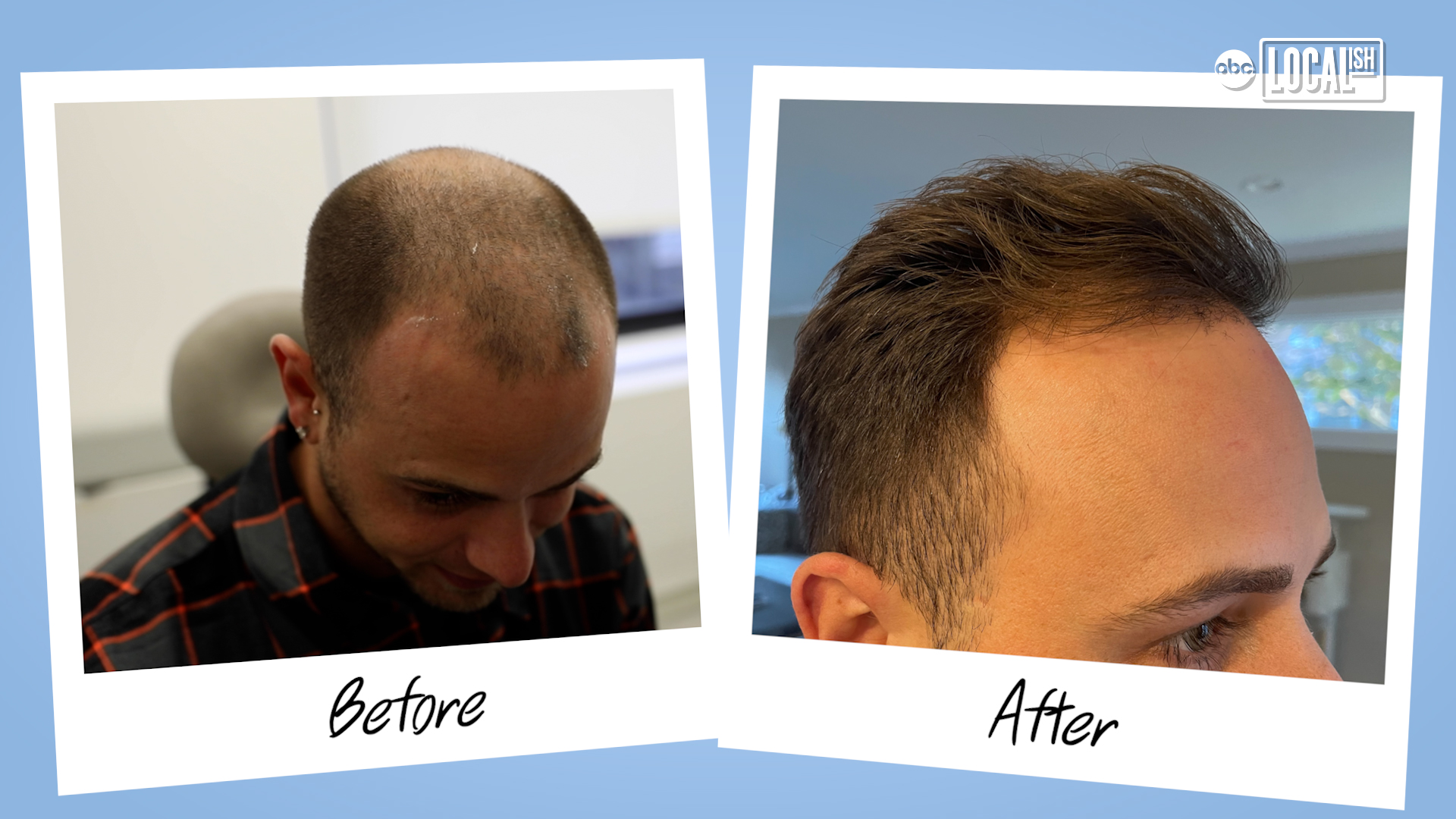 Is the cure for hair loss in our own blood?